Home / Latest / Games / Have Another: SimCity Patch 3.0 Coming This Week

Have Another: SimCity Patch 3.0 Coming This Week 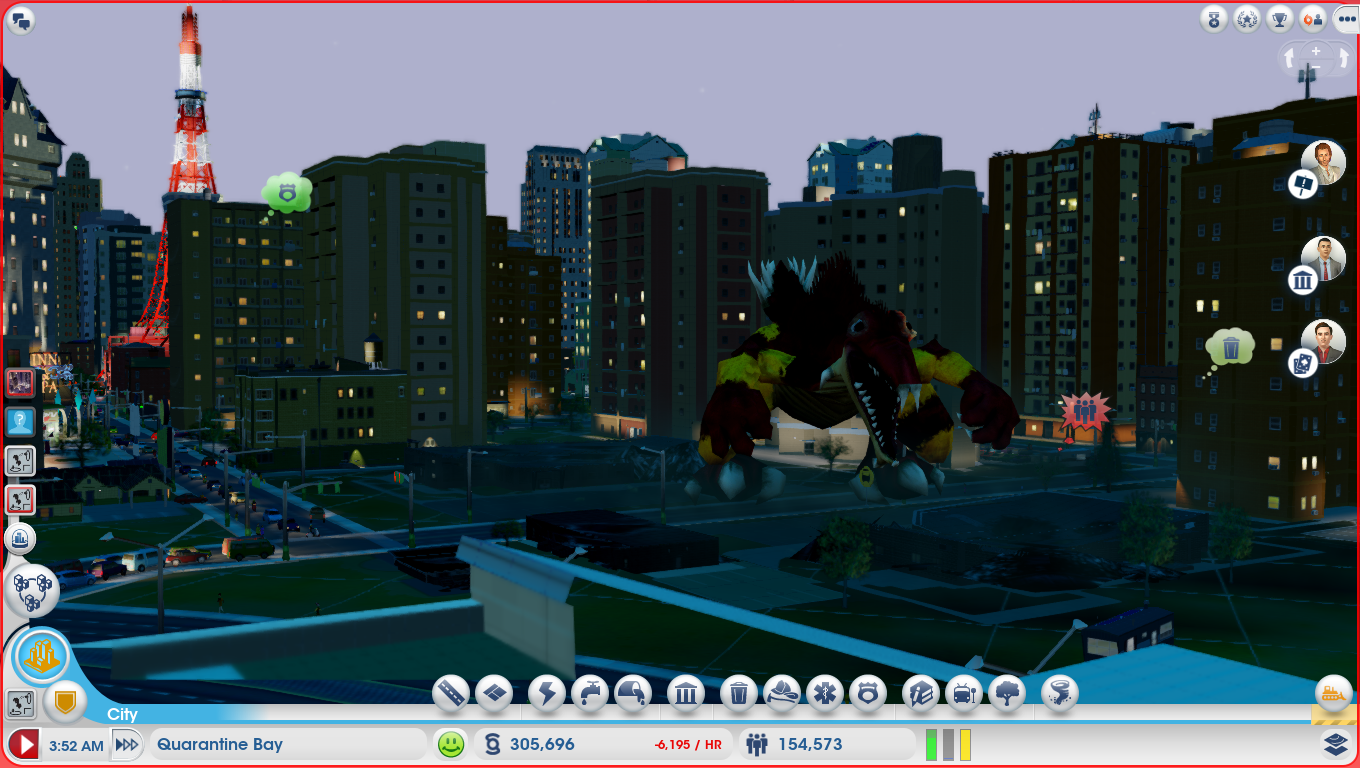 EA/Maxis pushing out yet another patch of tweaks for the city simulation to soothe traffic congestion, clean the air and a bunch of other stuff.

The forum post with the update notes list improvements to the traffic system with fixes to routing, staggered work shifts, and right turns on red lights. Mysterious citywide air pollution problems will also be alleviated and sewage will finally be pumped out of Ferry Terminals. One of my favourites would be the implementation of plopping Streetcar Stops on streetcar tracks without the need for those 6-lane roads.

The precious major patch 2.0 was releases in late April, with some still having various problems with their game. Whether all of this will actually make for a better gameplay experience and move ailing traffic along will have to be seen when the patch comes out this week.

Previous post Adobe Moves Their Wares Away From The Suite, Into The Cloud
Next post What Will This Sims Successor Be Good 4?