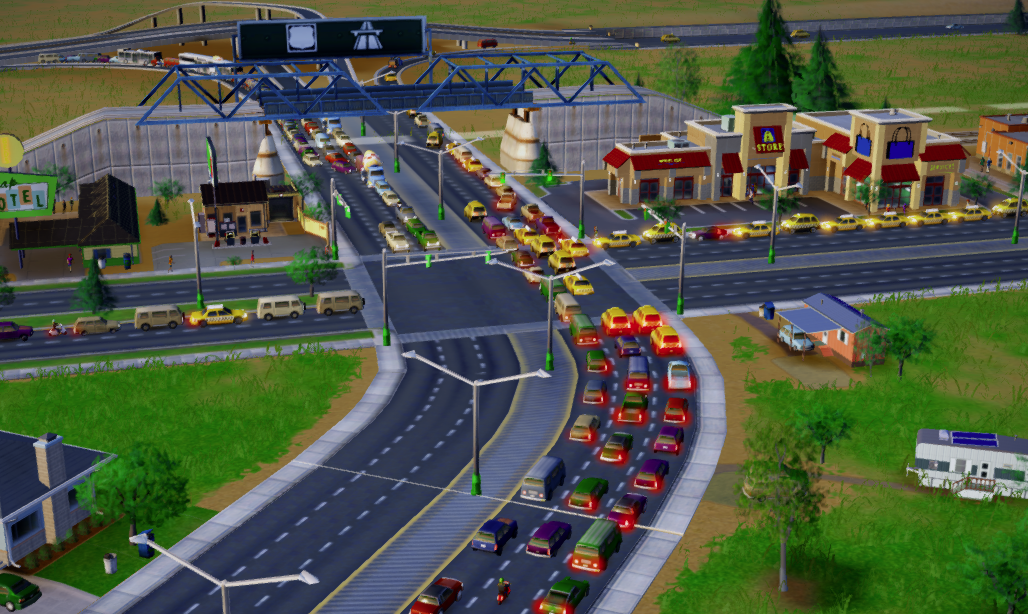 Well, we all remember when games were released and “weren’t ready for primetime”, don’t we?

So I guess EA/Maxis doesn’t want to set their Mac version of SimCity on fire and let it run around in a frenzy like they did with the launch of the PC version, which is getting their fifth update in the weeks down the road. These updates include an update to the Region Wall, locking of local utilities so they can’t be shared with other cities, fixes and improvements to Great Works, Cash Gifts and trading along with a bunch of new achievements.

Folks waiting patiently who already purchased their copy of the Mac version from Origin (keeping in mind that PC version owners get dual-platform access to SimCity on their Windows and Mac computers) will also gain access to the SimCity Launch Park featured in the previous update.

SimCity for Mac is only available through EA’s Origin.

Previous post Our Anticipated Games of June 2013
Next post Xbox One Continues To Confuse: Used Games And Always Online