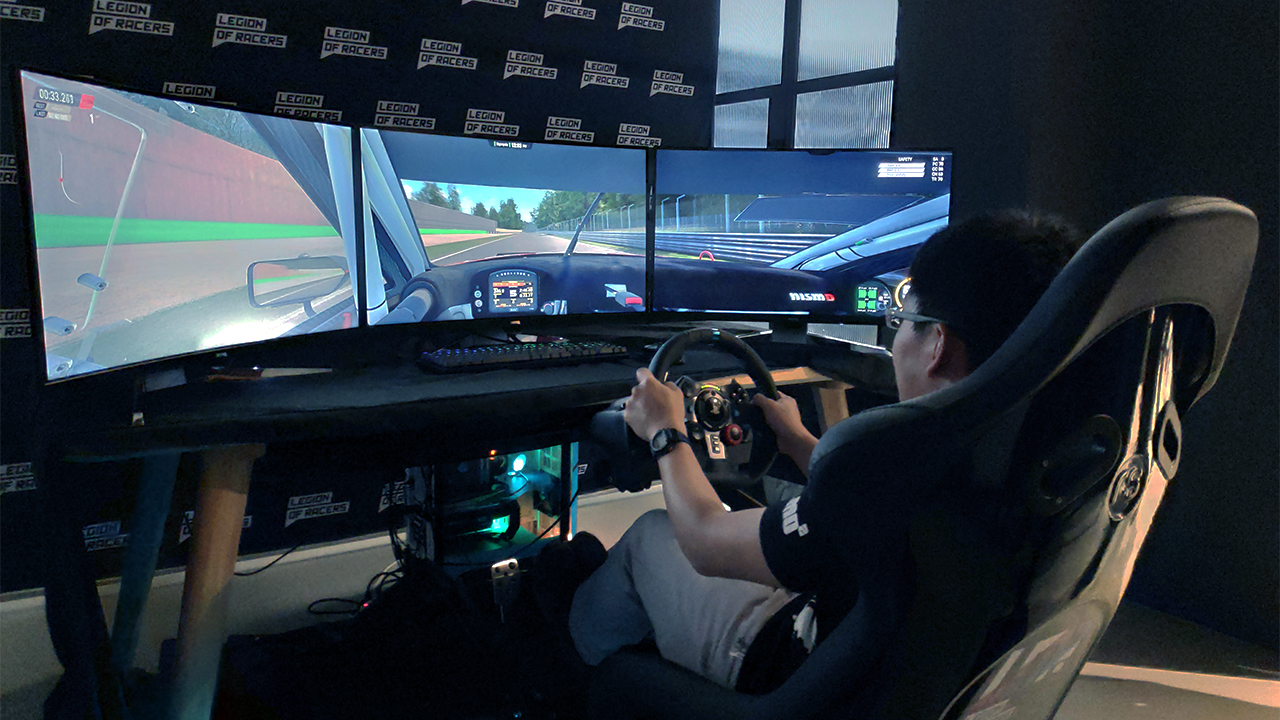 The gamer-to-racer program that is GT Academy often feels like a lifetime away, but is it? Here in Singapore, the Legion of Racers have put out a rallying call to find the country’s fastest virtual drivers, and part of the deal includes real go-kart training and a chance to represent the nation.

The Legion of Racers have been off to a strong start since their 2018 debut, drawing strong interest and sizeable crowds at venues such as GameStart. Their inaugural run saw the signing of three professional players – Ar Muhammad Aleef, Jaden Low and Jason Tay – who currently enjoy salaries and karting sessions with LOR co-founder Melvin Moh, an AMG Driving Academy instructor. The trio are also given a diverse set of training programs to better help them grow the community and coach the next wave of sim racers, with some business management experience thrown in to boot. 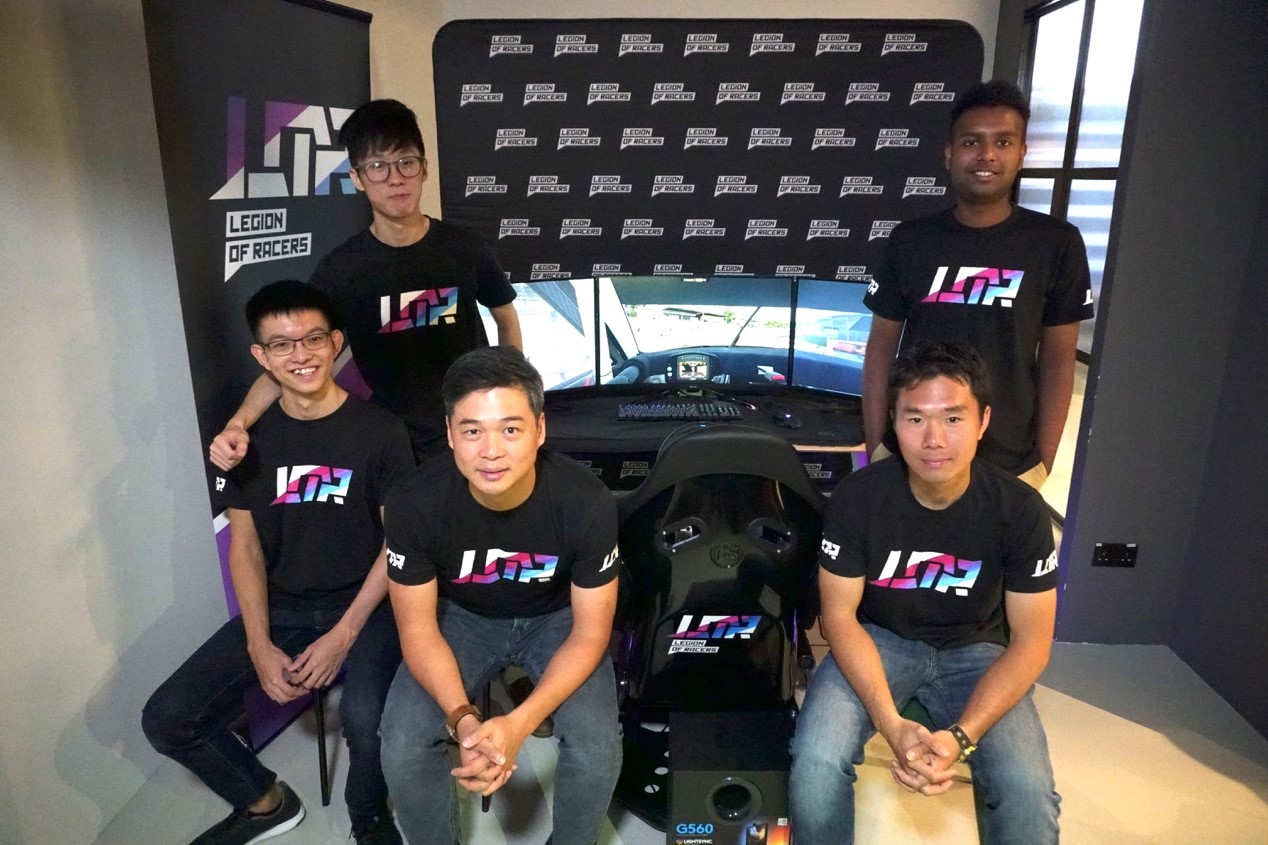 This year, Legion of Racers are looking to expand the team with more drivers who could help earn Singapore a qualifying spot at major events like the F1 Esports Championship and the Gran Turismo Championship. And that’s where the racer-to-gamer allusion comes in: reigning F1 Esports champion Brendon Leigh got to compete in a real single-seater last month, once more proving that the leap from virtual to reality is entirely possible within motorsports.

At the April 29 launch event, LOR’s other co-founder Lim Keong Wee said: “The hunt is on again for the best esports drivers to represent Singapore in sim racing. It is our hope that the last one year of outreach to the sim racing community and community at large will have more young drivers come forward to be part of the Legion of Racers.” 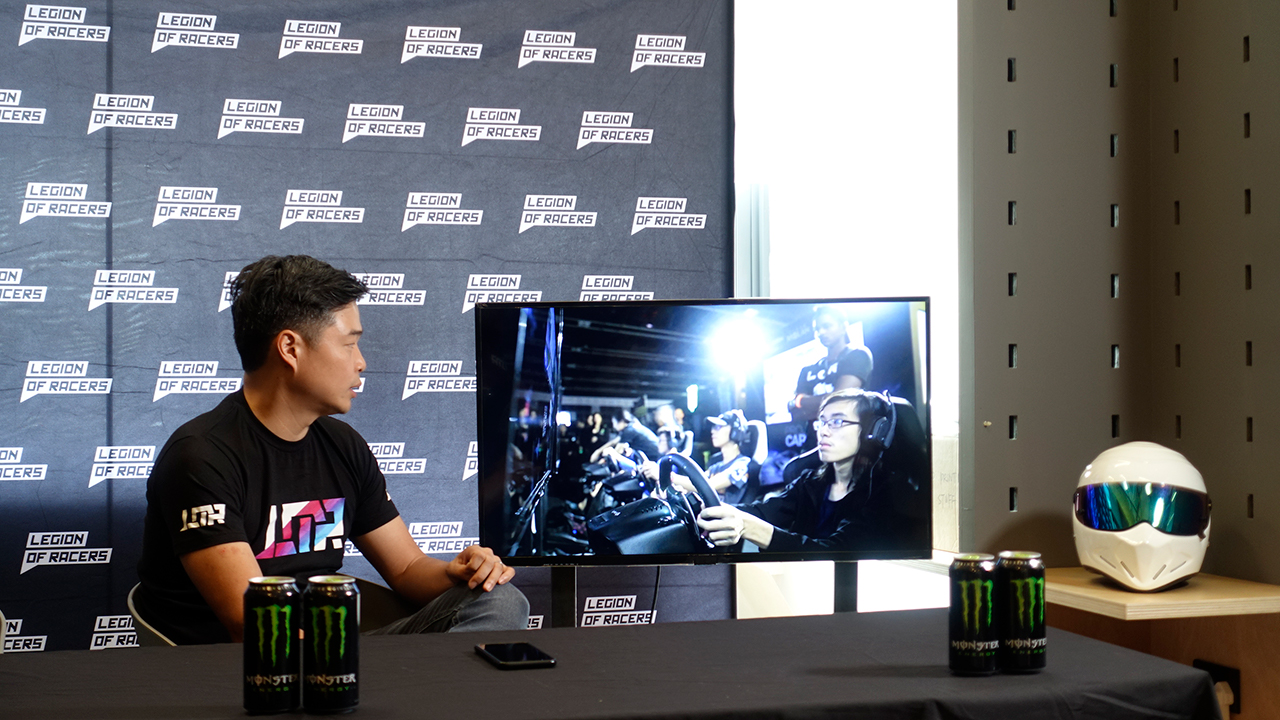 SCOGA is collaborating closely with LOR through the former’s Campus Legends, where members of the public may participate in the 2019 season and learn about the career pathways available in sim racing.

Other key appearances include this year’s GameStart, a move made possible through Monster. Sponsors BenQ and Logitech provided equipment such as EW3270U HDR monitors and G29 steering wheels for the launch, and both companies express excitement at the brewing potential of the sim racing community.

So how do you get a spot on the grid? For students in any of Singapore’s tertiary schools, registrations commence in May and June; for the regional public, LOR will host a series of online tournaments. Finalists from both will go head-to-head in October at GameStart 2019 in Oct, with the top three racers earning part-time internship contracts and training.

Discussions are still underway over which games to feature for Season 2. 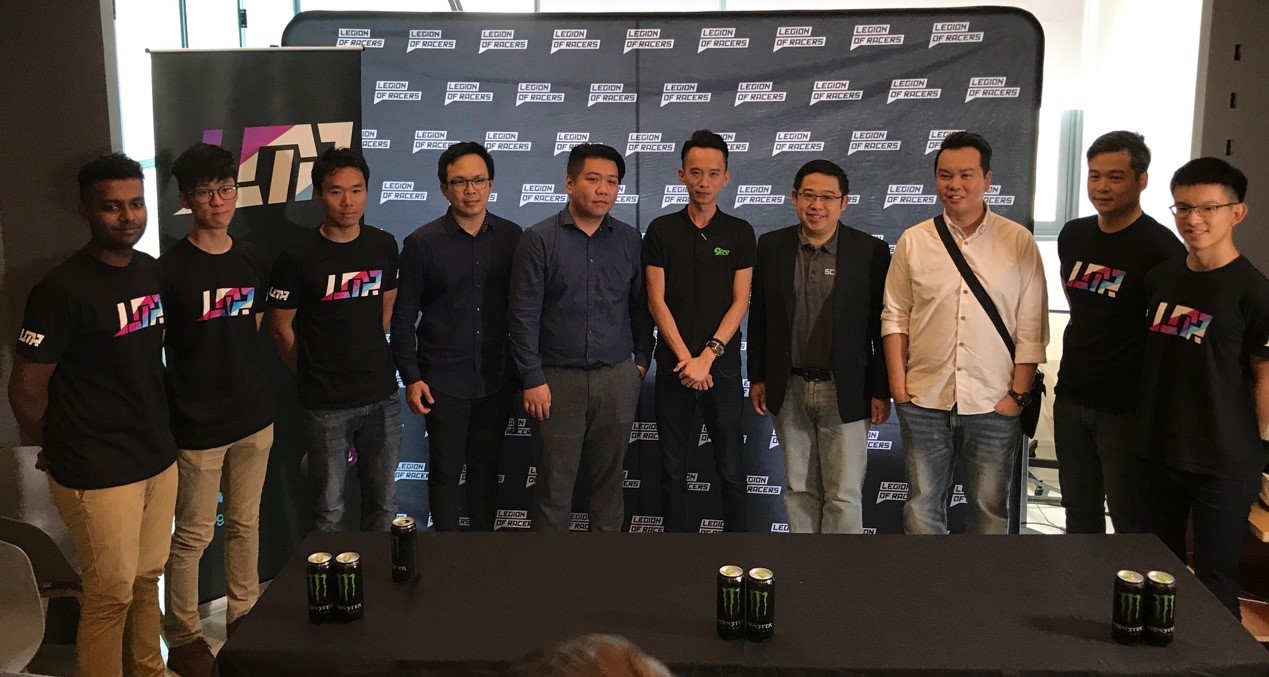 Legion of Racers with attending partners from BenQ, 9tro, SCOGA, and Logitech. (LOR)

Getting more behind the wheel

Of course, you don’t need high-end gear to participate or even enjoy the hobby, and that’s something LOR hopes to educate the wider public through more outreach and grassroots events.

“The key for us is to show people that with basic equipment, you could also start enjoying sim racing. If you really want to take it seriously then you can consider taking it to the next level,” said Keong Wee.

“At the end of the day, the events that we go to will cater to the target audience there. That’s why we’re talking about building an academy program [with SCOGA] – I think that’s one of the core drivers to bring sim racing into a very digestible manner to the public. Melvin has worked out a structured course with three different levels, and it’s very much mirrored off his experience as an AMG coach.”

It’s that mixture of on-site events, online events, and the proposed academy that the two founders — both professional race drivers — hope to grow sim racing in Singapore. “I think the community needs someone to push to organize the events, to do more races, then more people would be interested. It’s just like in any group of friends – if you have one leader who is always trying to organize something, then people would follow. Before this there was nobody for sim racing in Singapore, or even the Southeast Asia region I believe. With LOR, we try to be that leader,” adds Melvin. 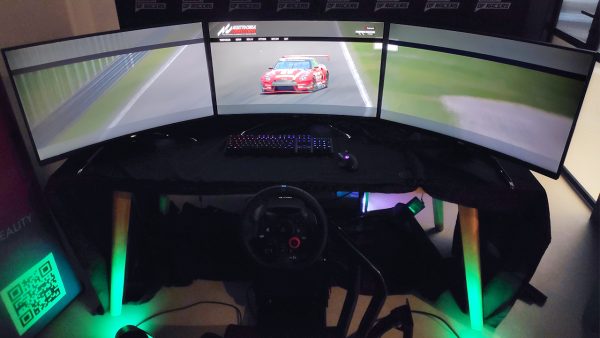 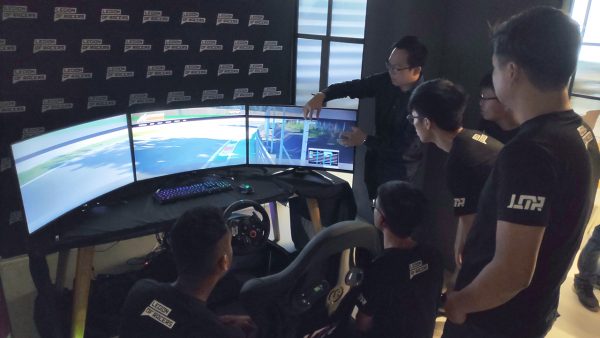 Follow Legion of Racers on their official site and social accounts for more details, including highlights of their track sessions and the occasional livestream.

Ade thinks there's nothing quite like a good game and a snug headcrab. He grew up with HIDEO KOJIMA's Metal Gear Solid, lives for RPGs, and is waiting for light guns to make their comeback.
Previous post The new Xbox One S All-Digital Edition will go for $368
Next post Gathering and growing the sim racing community