Shoot, snipe and play the piano on Overwatch’s newest map 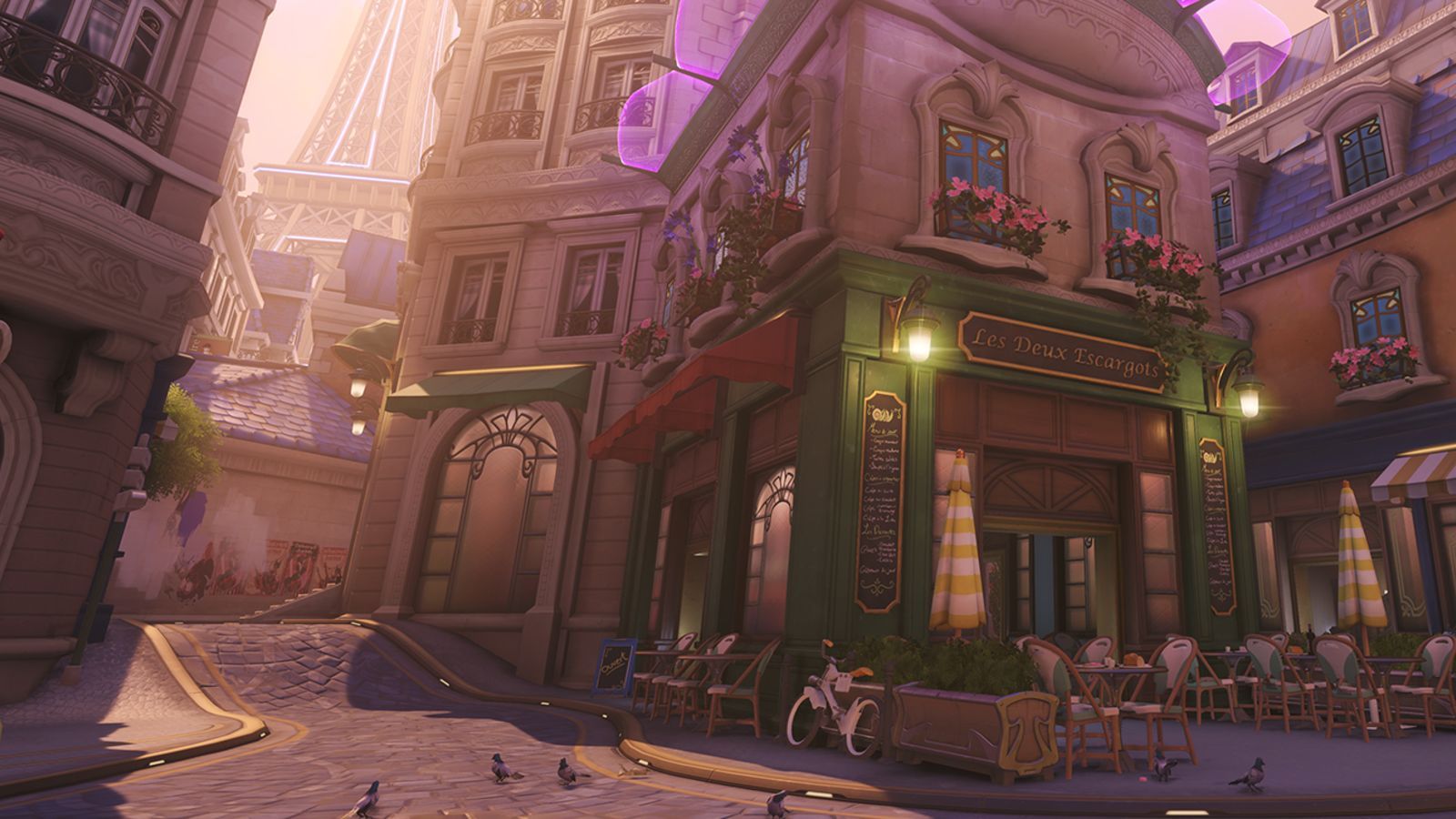 Overwatch is filled with environmental quirks. Take, for example the bells in the Dorado attackers’ spawn zone, or the basketball in some of the others.

While these may be fun to mess around with, the Public Test Realm (PTR) exclusive Paris map really takes the cake. It didn’t take players long to discover that the piano could actually be played like a real one!

Subsequently, many players abandoned capture points to try their hand at being Mozart instead. A few streamers, such as Fareeha Andersen, were quick to cash in on the hype as well. The Canadian player belted out an impressive rendition of the French song “La Vie En Rose” on stream, which has already garnered close to 5,000 views on Twitter.

Well, I’ve got to hand it to her: Being a top-notch Pharah is one thing, but playing the piano with a pulse rifle is another.

Kenneth is your dedicated jack of all trades gamer and borderline anime nut. When not writing, he likes to wind down with Overwatch, Apex Legends and a bit of Fate: Grand Order on the side.
Previous post Deal Alert: NEOGEO SNK Mini, Soul Calibur VI and many more
Next post Microsoft has fixed the “black screen epidemic” on Xbox One