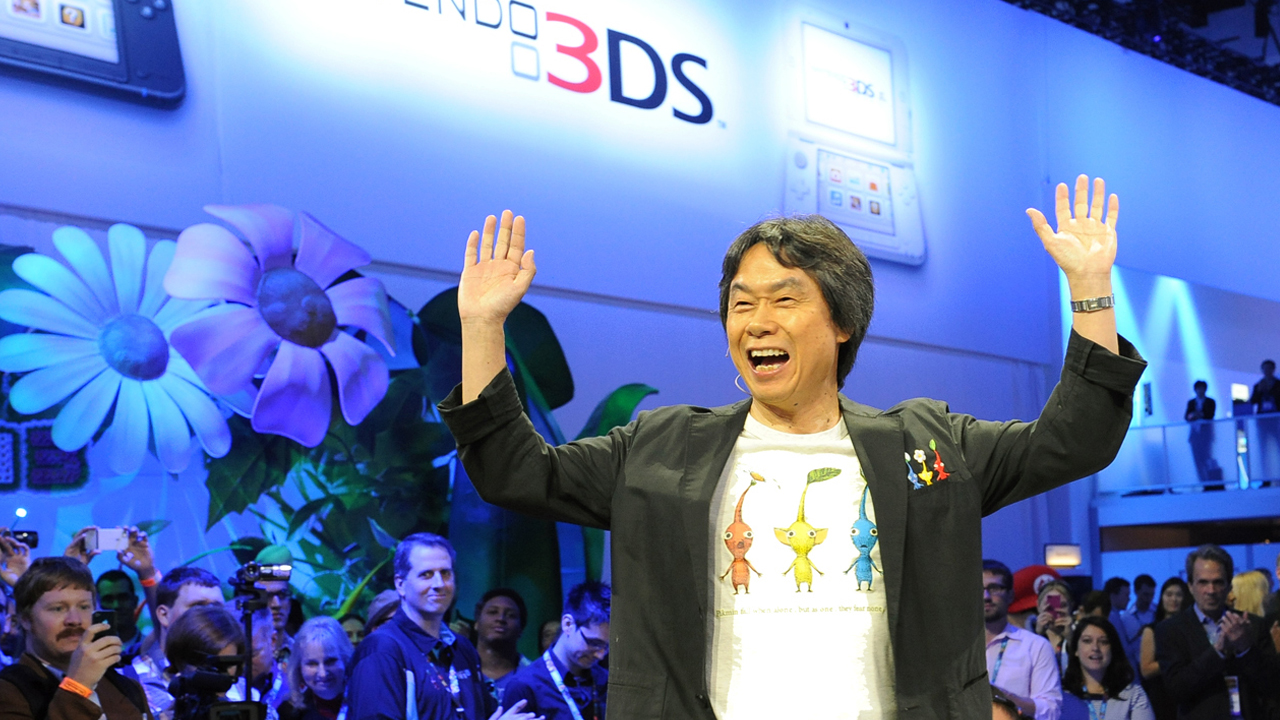 Nintendo made headlines a few weeks back when the company reportedly made a loss for the fiscal year of 2012. Although they eventually managed to turn a profit thanks to a respite from the weakening yen exchange, it put Nintendo’s financial struggles and CEO Satoru Iwata in the spotlight. Legendary game designer Shigeru Miyamoto thinks all that talk of sales is “just silly”.

Speaking to GamesIndustry International at E3 2013, the father of Nintendo’s greatest franchises explains that the entertainment industry is, by its very nature, unstable. “[Personally] I feel that aiming for a specific numerical goal is almost silly, and instead our focus should be on doing our best to create something that’s new and unique.”

Miyamoto currently manages the Entertainment Analysis and Development branch.  He stands by his belief in Iwata as CEO, so his attention lies on creating entertainment that can appeal to a very broad audience. While he admittedly thinks that they’ve lost the chance to do so “in other industries” (the console hardware space), there’s still an opportunity for them within the current industry.

The interview delves into great topics such as the Wii U and 3DS’ poor launch and their slow games library; Nintendo’s thoughts on the competition by Sony and Microsoft; the approach taken towards new and existing IPs; whereabouts of a new Wii U Zelda; as well as talking about Miyamoto himself, who says he has no active plans to retire. You can find all that and more over here.

Also, if you’ve missed Nintendo Direct last night you can catch up with our coverage. Despite the technical issues, the announcements made for some waves of excitement.

Ade thinks there's nothing quite like a good game and a snug headcrab. He grew up with HIDEO KOJIMA's Metal Gear Solid, lives for RPGs, and is waiting for light guns to make their comeback.
Previous post E3 2013: Quantic Dream Wows with the Dark Sorcerer Tech Demo
Next post E3 2013: The Court Is Yours in NBA Live 14