Shadow Of War for PC will eat up 100GB of space 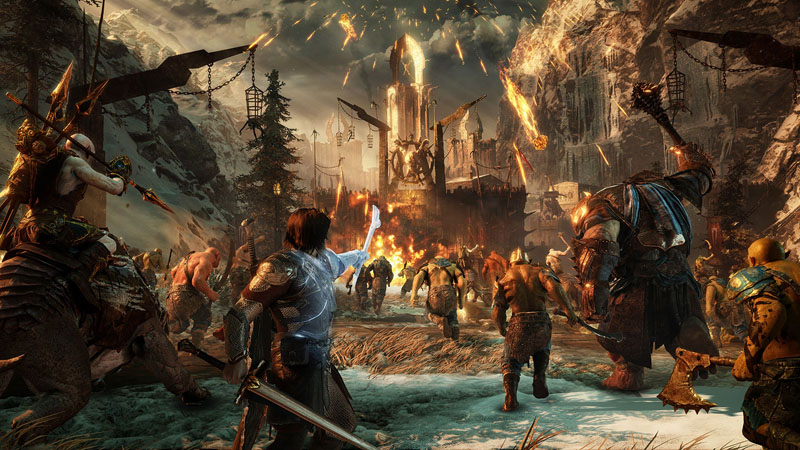 Middle-earth: Shadow of War is available now across PC and console platforms. PC gamers however, will have to check if they have sufficient storage space in their hard drives.

According to Kotaku, the PC (aka Steam) version of Shadow of War weighs in at an incredible 97.7GB, easily making it one of the largest game downloads in recent years. In contrast, the game on PS4 is ‘only’ 36.43GB. The largest game on Steam that I can remember was BioShock Infinite, which lands at 41.35GB (Update: Our HWM Editor has rightly pointed out that DOOM was close to 80GB on Steam, and Gears of War 4 PC is at 121GB on the Microsoft Store).

Kotaku also noted that Shadow of War for PC also includes 4K video content by default. You can opt out of it, which then brings it down to 65GB, but only after you’ve started the download. Regardless, Shadow of War on PC is huge and you might have to consider that secondary SSD drive purchase if your current storage isn’t enough.

Aaron Yip is an industry veteran with more than 15 years of experience. When not spending time on his gaming PC and consoles, he can be found in Hyrule solving ungodly puzzles and collecting gems.
Previous post Dell shows off new gaming line-up at Plaza Singapura flagship store
Next post Review – Gundam Versus (PS4) is strictly a fan service affair