Catch Tropius and other rares at the official Pokémon GO! Safari Zone event at Sentosa 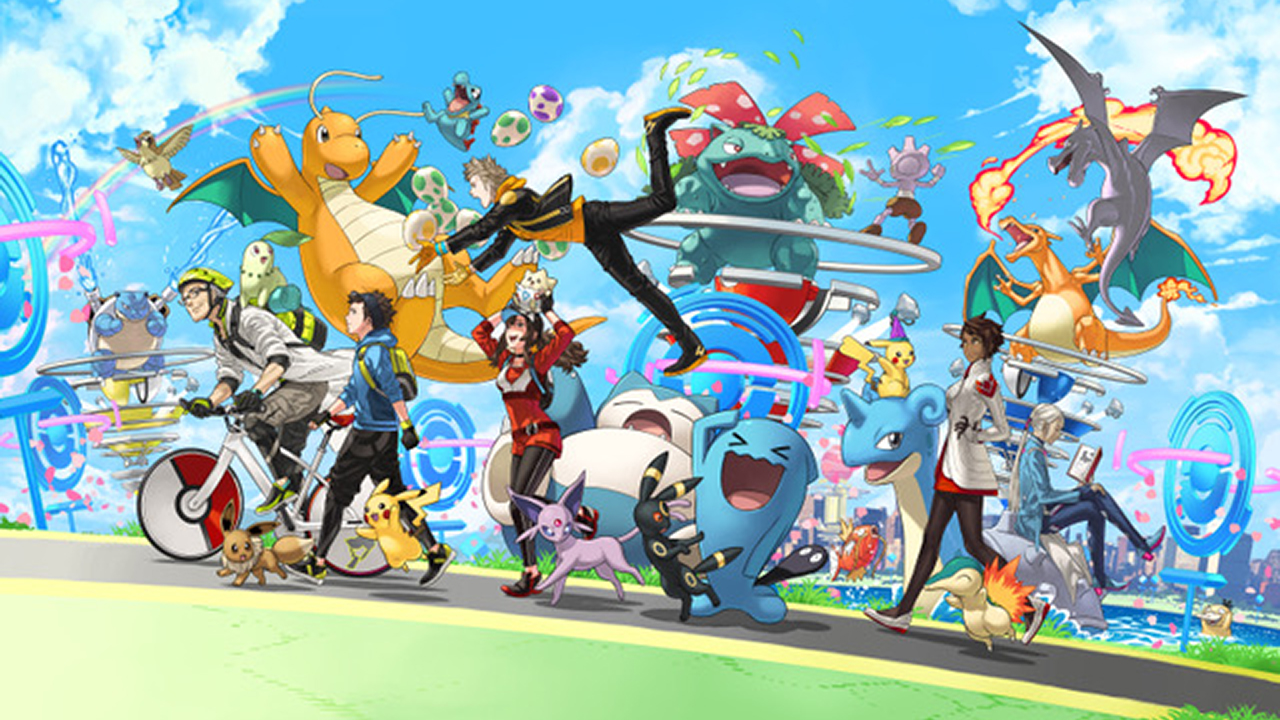 No two ways about it: 2019 is a good year to be a Pokémon fan. The latest in a string of headlines is the official Pokémon GO! Safari Zone event running from April 18-22, where balloted trainers get to stomp around Sentosa island for Tropius and other rare Pokémon.

Safari Zone is organized by Sentosa in collaboration with developers Niantic and The Pokémon Company. Multiple PokéStops will be set-up across the tourist hotspot, from Sentosa Boardwalk to Tanjong Beach, where trainers can stock up on supplies in the hopes of catching some never-before-seen monsters – in this part of the Pokémon GO world, at least.

Top of that list is the region-specific Tropius, a Flying-Grass type that’s exclusive to Africa, the Middle East, and Crete (although fans also report seeing it in other countries). What’s for sure, however, is that the Safari Zone will be your only chance of catching the big leafy dino in Singapore, and that’s not including other event Pokémon such as a shiny Shuckle, Unown, and more.

Other activities include various photo spots across the island and Team rest areas. Honestly, those appealing rare Pokémon aside, this may be one of the only times you’d get to see large roving herds of Pokémon GO players in Singapore after the mobile game’s staggering launch.

That said, the Safari Zone will be limited to 100,000 trainers who register their interest between March 5-7, either as an individual or in a group of three. Balloted winners will get a notification email from March 11 onward, and another email containing the QR code ticket. Oh, and the respective island admission rates still apply.

If you hope on going with your friends, family, or clan-mates then please register as a group – event participation is limited to the day stated in the confirmation email. Those without a ticket aren’t barred from entry, however; trainers may still enter Sentosa for “normal gameplay” so we reckon those QR codes will be tied to your player accounts (their FAQ states your email doesn’t have to be linked to Pokémon GO, but don’t go attempting multiple entries.)

Pokémon GO trainers living in Philippines, Malaysia, Indonesia, and Thailand get to join in on the fun, too. Travel agencies JTB and Panorama-JTB are providing ‘3D2N Stay & Play’ tour packages which come with a guaranteed Safari Zone ticket, but those tour packages go on a first-come first-served basis. You might want to act fast!

Ade thinks there's nothing quite like a good game and a snug headcrab. He grew up with HIDEO KOJIMA's Metal Gear Solid, lives for RPGs, and is waiting for light guns to make their comeback.
Previous post Snag yourself a Razer Phone 2 for only S$829
Next post Meet the cast and producer of Triple Frontier on the red carpet this Friday!