Sekiro is currently the 4th most-played game on Steam 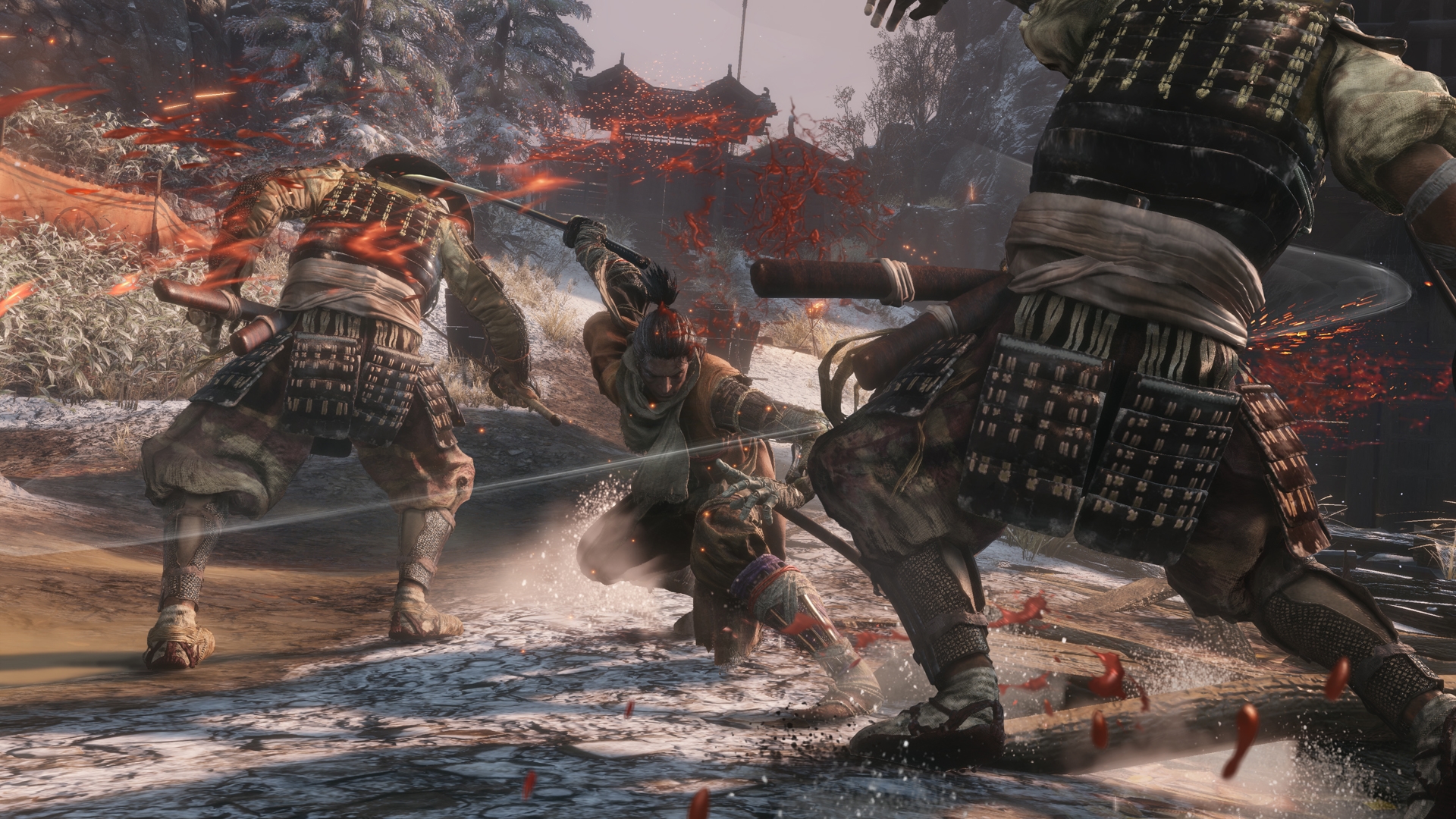 It’s been around three days since Sekiro: Shadows Die Twice released, and the game simply refuses to stop exceeding expectations. 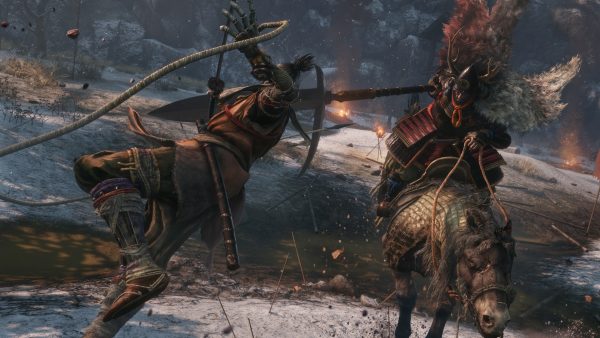 Don’t get the wrong idea. By Capcom’s standards, DMC5 is still doing very well, being their second biggest game launch of all time on PC. In any case, while single-player games have taken a back seat to multiplayer content lately, it’s nice to see that they can still draw a big crowd.

But what is Sekiro’s actual claim to fame? Is it the immaculately polished and fluid combat? The amazing environment and plot? Or simply because it’s seen as a spiritual successor to the Soulsborne games and the concept of “git gud”?

Maybe it’s a combination of all three. On the whole, excellent job FromSoftware. Dang, it’s so hard to decide if I want DMC5 or Sekiro more.

All images courtesy of FromSoftware and Sony Interactive Entertainment.

Kenneth is your dedicated jack of all trades gamer and borderline anime nut. When not writing, he likes to wind down with Overwatch, Apex Legends and a bit of Fate: Grand Order on the side.
Previous post Vampire: the Masquerade – Bloodlines 2 coming in 2020 to PC, PS4, Xbox One
Next post This is what Battlefield V battle royale looks like, launching today