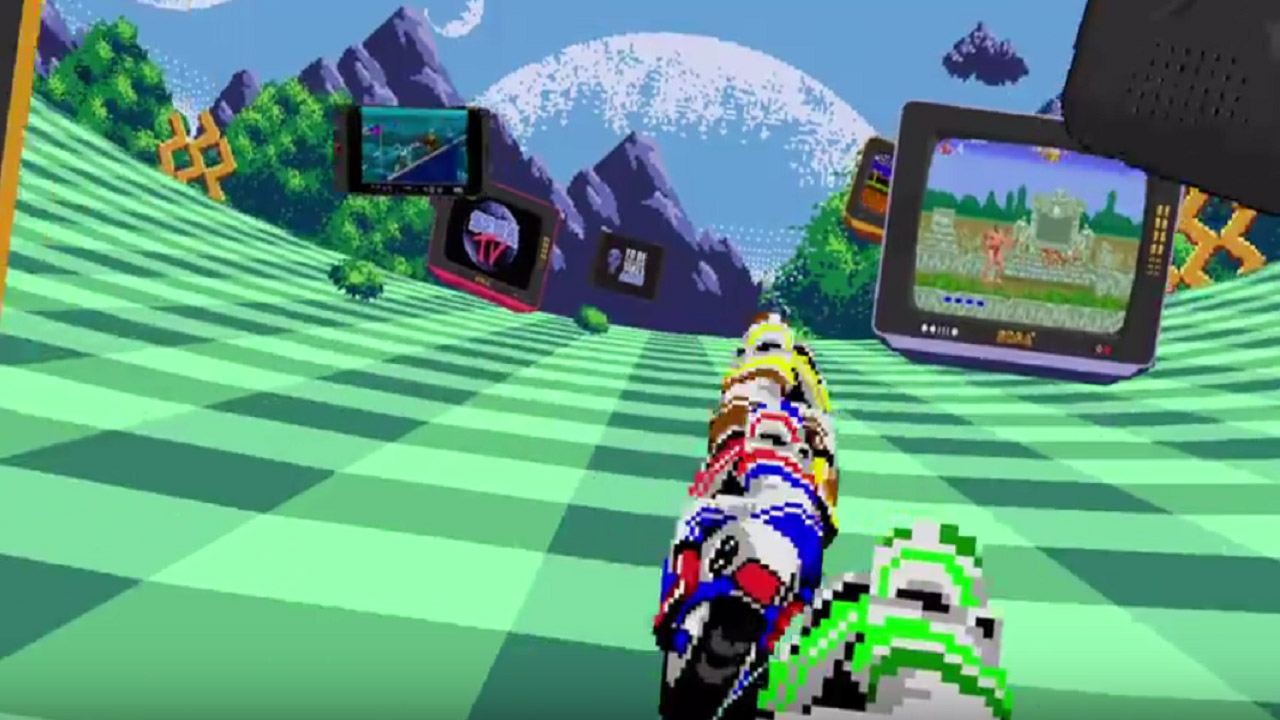 Sega has launched a new service called Sega Forever for iOS and Android devices. The service is essentially a compilation of classic (or retro) games from across Sega console eras, and will be available for free. It will also comes with cloud save and Bluetooth controller support. Each game will also feature its own online leaderboard – though Sega has said that all of its game are playable offline.

There is a catch however. While free, in-game ads will appear although you can pay US$1.99 (for each game) to turn them off. A subscription model is also being considered.

Five games from the Mega Drive era are available now: Altered Beast, Comix Zone, Kid Chameleon, Phantasy Star II, and Sonic The Hedgehog. Sega intend to release a new game every two weeks, and to eventually incorporate titles from every Sega consoles, including the Saturn and Dreamcast.

(Update: You’ll have to search for each game – Sega Forever isn’t an app per se)