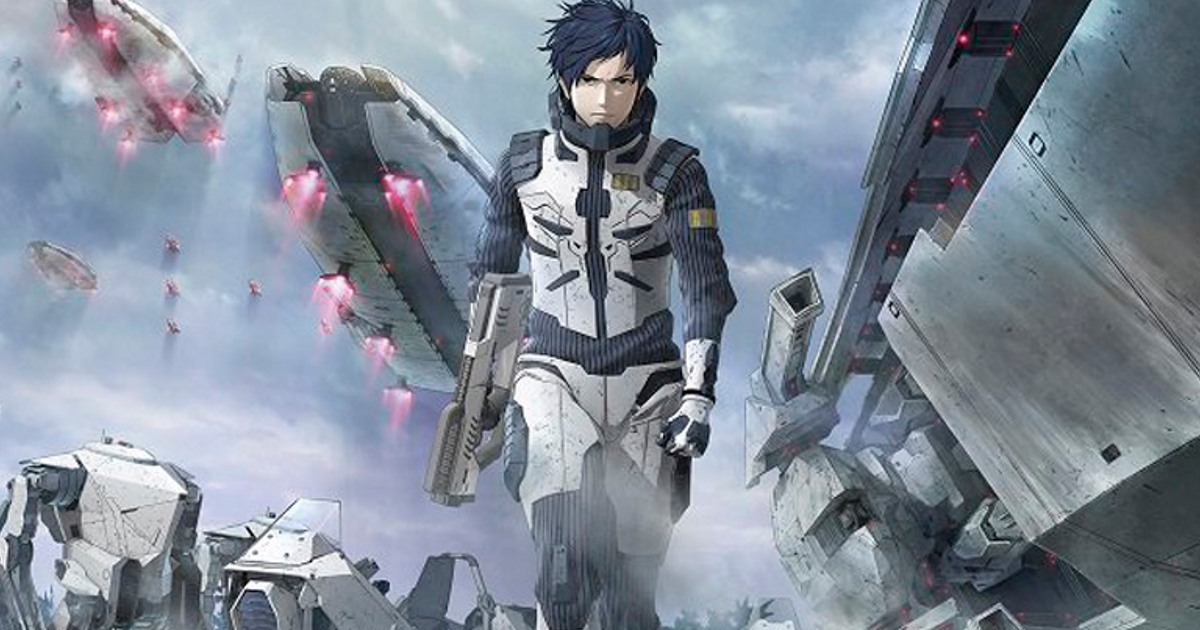 Netflix’s next big anime feature film (after BLAME!), Godzilla: Monster Planet, is slated for an international release later this year. And if you are a fan of Godzilla, Pacific Rim, and all things kaiju, you should watch the flick’s trailer below.

Unlike past Godzilla movie settings, Monster Planet is set twenty thousand years in the future, and Earth is overrun with Godzilla and other kaiju. Humans have arrived to take back the planet from those monsters.

Godzilla: Monster Planet will be helmed by Kobun Shizuno, the man behind several Detective Conan. Hiroyuki Seshita, who directed the excellent Ajin anime is co-directing and Gen Urobuchi of Madoka Magica fame will be writing the story.

Aaron Yip is an industry veteran with more than 15 years of experience. When not spending time on his gaming PC and consoles, he can be found in Hyrule solving ungodly puzzles and collecting gems.
Previous post Kingdom Hearts III has a Toy Story World, will arrive in 2018
Next post Dragon Ball FighterZ closed beta approaching, Trunks joins roster