Seems like Grand Theft Auto 6 is already in development 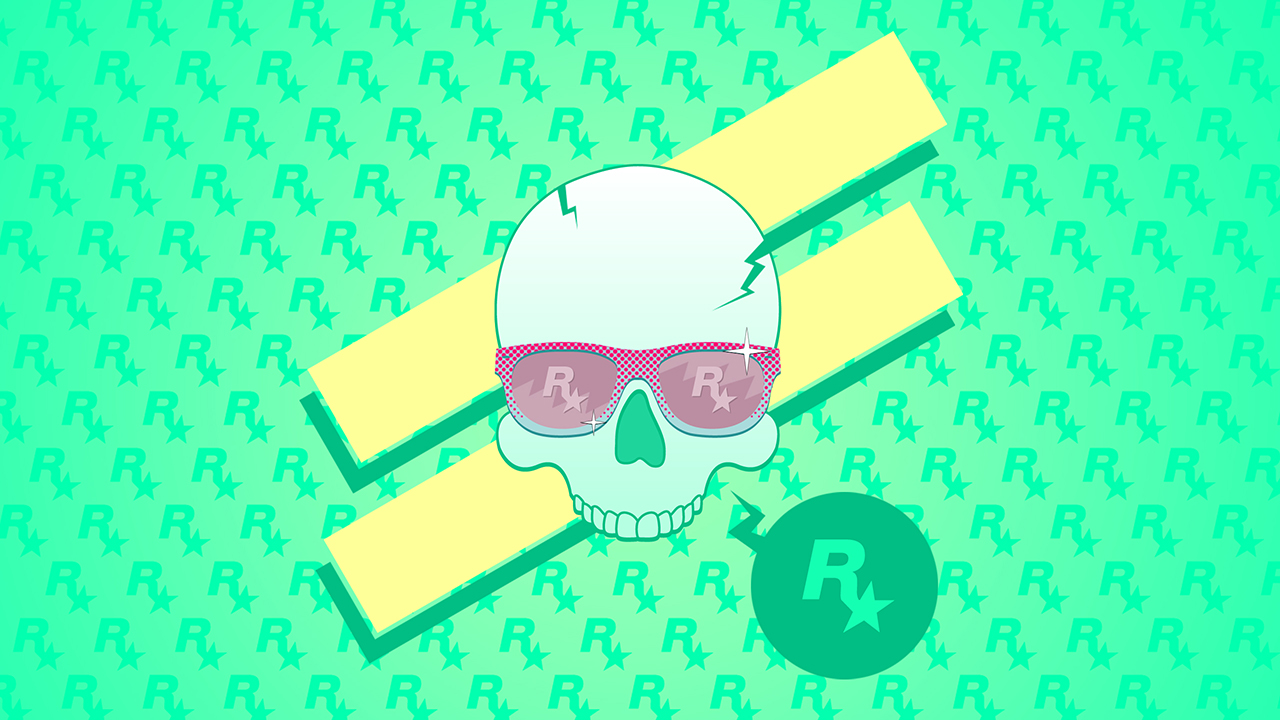 With Grand Theft Auto V turning out to be such a cash cow for Rockstar, it might not come as a surprise that they’ve already begun channeling development into a sequel to the hit 2013 video game.

A perceptive user over on the GTA Forums noticed that a former Junior Vehicle Artist at Rockstar India had worked on concept vehicles for Grand Theft Auto 6. It was listed on his ArtStation resume, and the employee has been credited for work on Red Dead Redemption 2, further cementing the legitimacy of this user’s claim.

The artist left Rockstar in April 2018, which means that they’ve been developing GTA 6 for some time already, months before RDR 2 shipped out the door. However, it is doubtful that Rockstar will shed any light on this, nor even publicly acknowledge the sequel for quite some time. Rockstar has been holding their cards close to their chest for a long time, only revealing games when they near a release date (and we all know how long it takes to make one!).

It will likely be a next gen title altogether, as this generation of consoles are slowly coming to an end. Regardless, time will tell what GTA 6 will bring. If there is anything to learn from Red Dead Redemption 2, it’s that the long wait will not disappoint.

Tim loves all sorts of things. Movies, TV shows, video games, comic books, cats and all that good stuff. What doesn't he love, you might ask? Minestrone soup. It is truly awful.
Previous post Persona 5: The Royal gets new Phantom Thief and more, slated for Western release in 2020
Next post Review: Days Gone has a story as solid as its gameplay