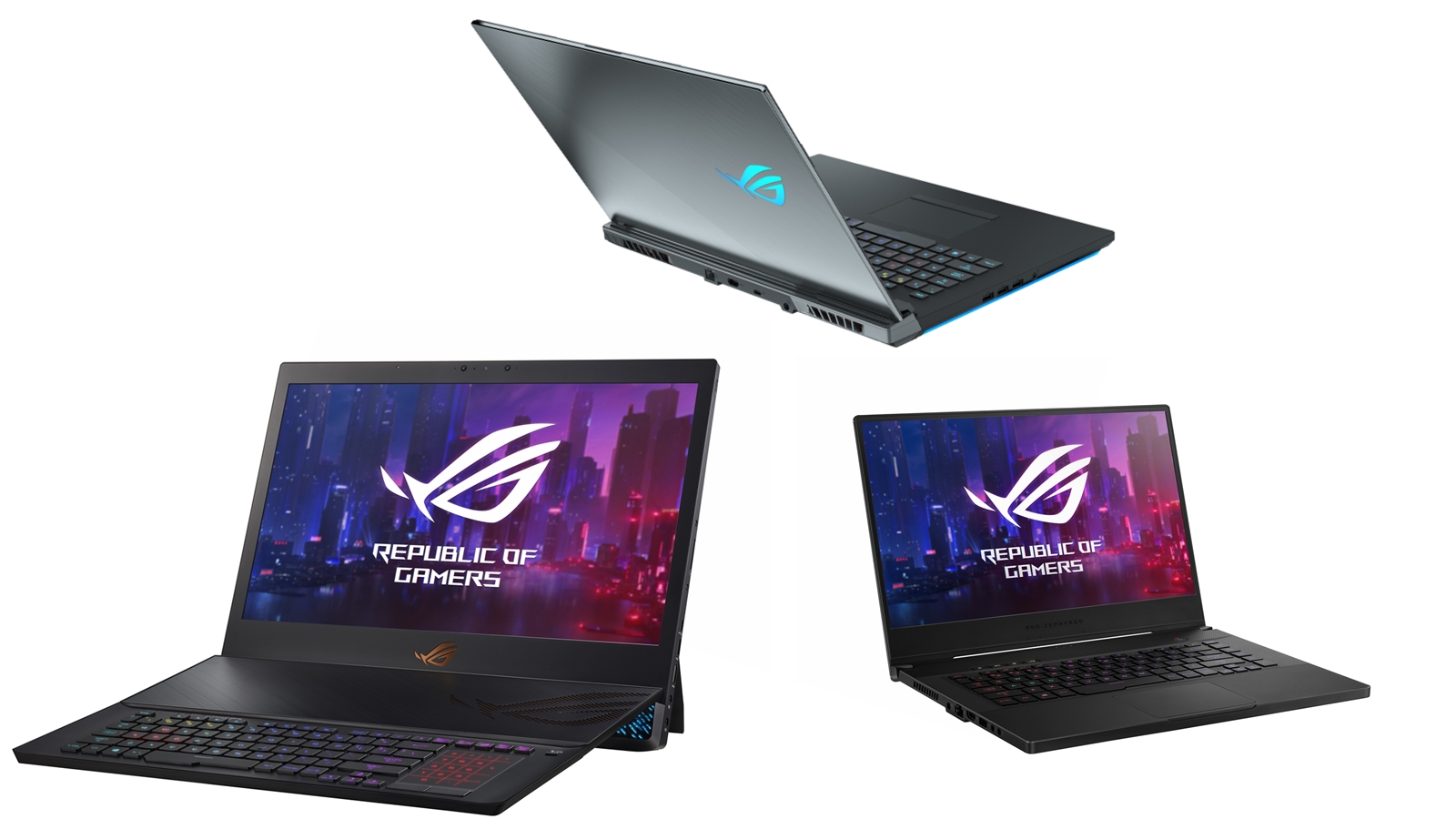 My, my… if it isn’t ASUS ROG. It looks like the Republic of Gamers are back from the technical garage with some new kit.

For those who’ve been eyeing a new gaming rig, grab a chair — you might be here awhile. ASUS ROG have recently rolled out new versions of the Mothership, Zephyrus S and the Strix Scar III gaming notebooks. Packing everything from new cooling systems to improved graphics cards and top-tier processors, the updated lineup not only retains the originals’ aesthetic, but does away with their flaws too.

That said, if we wanted to list every single change from A to Z, we’d be here for a really long time. So for the sake of convenience (and our weekend), we’ve compiled the important bits below. 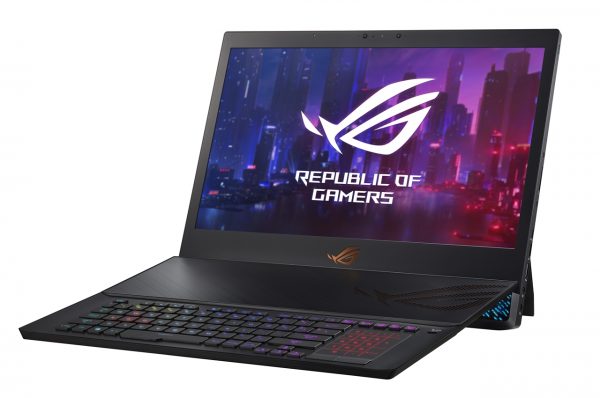 Owing to its trademark standing design and detachable keyboard, the original Mothership was praised for its impressive airflow and versatility. Of course, ASUS ROG is keeping all that intact, and they’re tossing in two powerful additions to boot: a factory-overclocked Intel Core i9-9980HK processor and a NVIDIA RTX 2080 graphics card. Long story short, big and bold just got even more so. 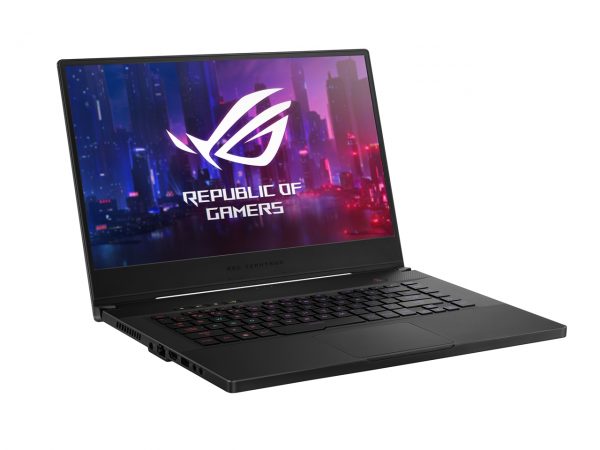 The Zephyrus S is essentially an assassin: sleek, lithe and lethal. At under 2kg and a mere 18.9mm thin, its unassuming frame conceals performance that would leave most competitors in the dust. Simply put, it’s a calm and collected operative that can handle almost any assignment, be it a AAA game or a corporate tasking. 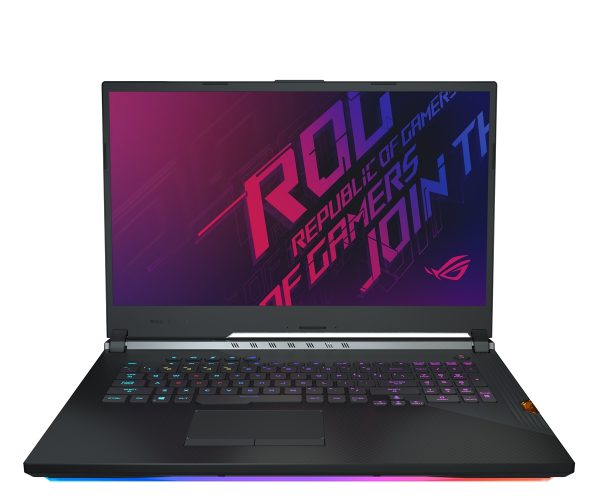 The keyword for the Scar III, be it the original or the updated version, is esports. Sporting a solid 240Hz display, a silky-smooth NVIDIA GeForce RTX 2070 with ROG Boost, and an earth-shattering Intel Core i9-9750H processor, this fine “mount” is a great fit for any aspiring esports warrior. As the cherry on top, it ships with patented ROG Keystone functionality, keeping your data safe like armor protecting a knight.

TL;DR: The updated ASUS ROG lineup is really worth a look, especially if you’re keen on a reliable gaming computer.

Related Reading: Hands-on with the massive ROG Strix XG49VQ, a 49-inch gaming monitor
Or Check Out: The ASUS ROG Strix Scope keyboard gives more ‘control’ than ever before

With Computex 2019 just around the corner, however, the hardware competition is about to heat up. ASUS ROG may have gotten a leg in early with this announcement, but be prepare to hear loads more from other manufacturers as next week rolls around. Stay tuned for all the updates!

Kenneth is your dedicated jack of all trades gamer and borderline anime nut. When not writing, he likes to wind down with Overwatch, Apex Legends and a bit of Fate: Grand Order on the side.
Previous post Masami Kurumada and Tencent have a new Saint Seiya mobile game
Next post Rumour: New Destroy All Humans game might be revealed at E3