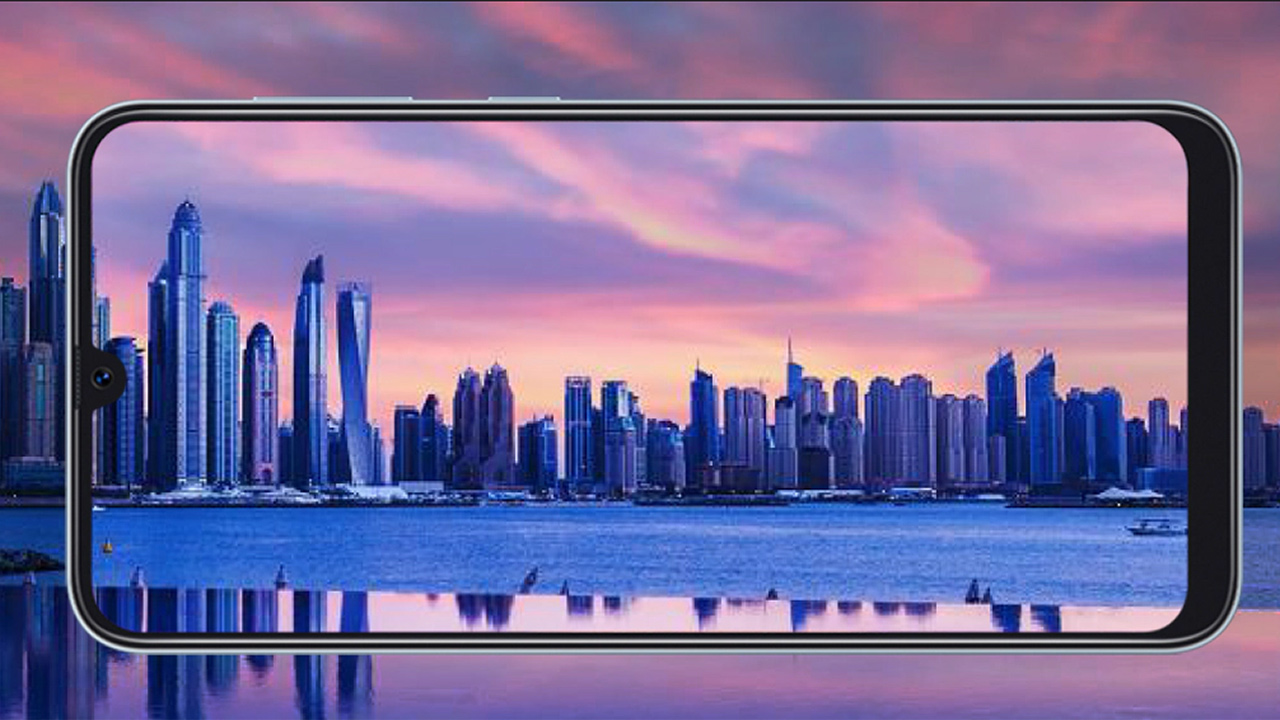 If you’ve been thinking about getting a new phone, now might be the perfect time to do so. Earlier today, Samsung announced the launch of its three new Galaxy A series smartphones. The all-new Galaxy A10, Galaxy A30 and Galaxy A50 emphasise versatility, ensuring a seamless, multifaceted user experience. As the cherry on top, Samsung says they won’t blow a hole in your wallet either. Sounds good to me.

That said, staying affordable doesn’t mean the new smartphones compromise in other areas. The A30 and A50 both sport 6.4-inch FHD + Super Amoled Infinity-U Displays. Stretching across the entire front of the smartphones, these near bezel-less screens eliminate hardware obstruction for that ultimate cinematic feel. Speaking of screens, keep pesky intruders away from your phone using the A50’s on-screen optical fingerprint sensor or the A30’s rear-mounted one.

Adding on, don’t worry about having to charge them so frequently. The Galaxy A10 flexes a 3,400mAh battery, while it’s two cousins run 4,000mAh fast-charging batteries. Staying connected is a key tenet of our fast-paced society, and having long battery life can help with that.

Photography enthusiasts might also enjoy the trio’s powerful 25-megapixel cameras. However, the Galaxy A50’s triple rear camera is the one that really piques our interest. Not only is it crystal-clear to begin with, it incorporates three different lenses: Main, Depth and Ultra-Wide Angle to ensure everything is picture perfect. For dessert, we have Samsung’s intelligent Scene Optimizer, which the Galaxy A30 possesses as well. This nifty feature helps to adjust and accentuate background colours, allowing for professional, top-quality shots wherever you go.

Anyway, we could ramble on and on about the specs but we think you’ll be more interested in this next bit. 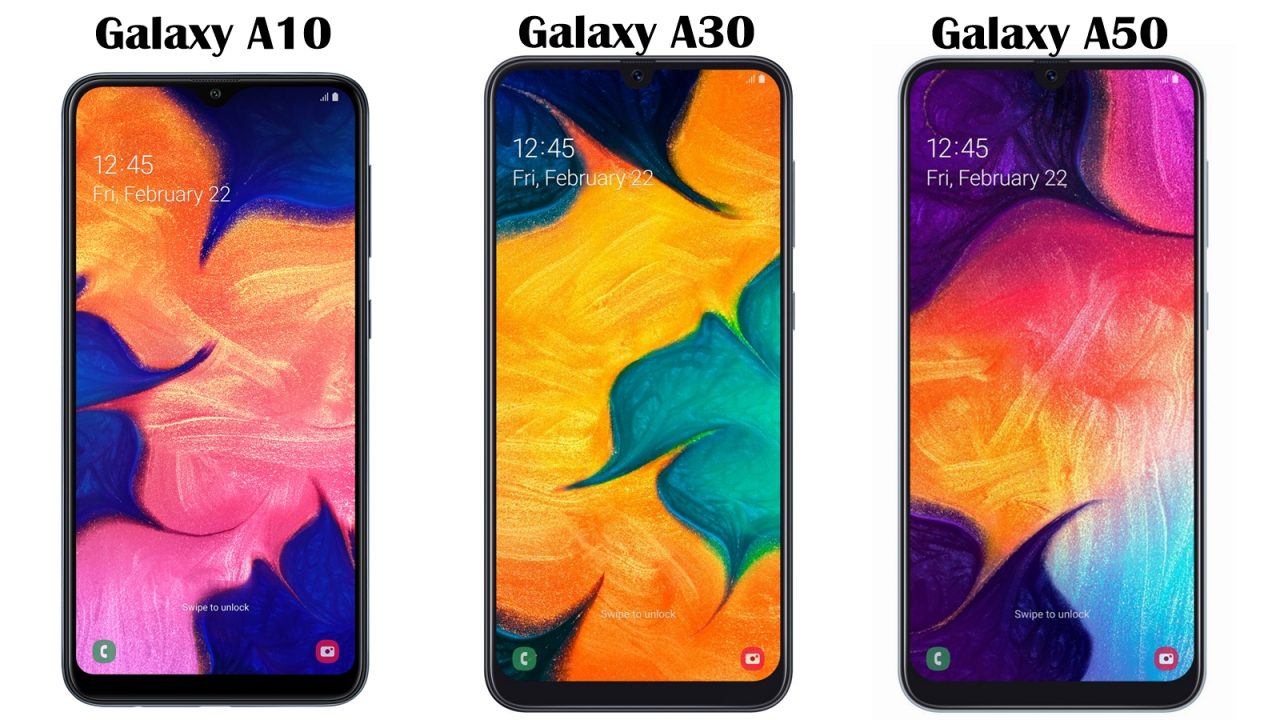 According to Samsung, the new smartphones will only be available from 6 April 2019 at selected local telecommunication operators, major consumer electronics & IT stores, authorised mobile retailers, Samsung Experience Stores and Lazada.sg. Price-wise, the Galaxy A10 costs $168 and comes only in Black, while the A30 and A50 cost $298 and $398 respectively. Additionally, the latter two come in both Black and White variations.

Kenneth is your dedicated jack of all trades gamer and borderline anime nut. When not writing, he likes to wind down with Overwatch, Apex Legends and a bit of Fate: Grand Order on the side.
Previous post Super Nintendo World is coming to Universal Studios Singapore!
Next post Deal Alert: Dell G7, ROG Zephyrus and the British Academy Game Awards