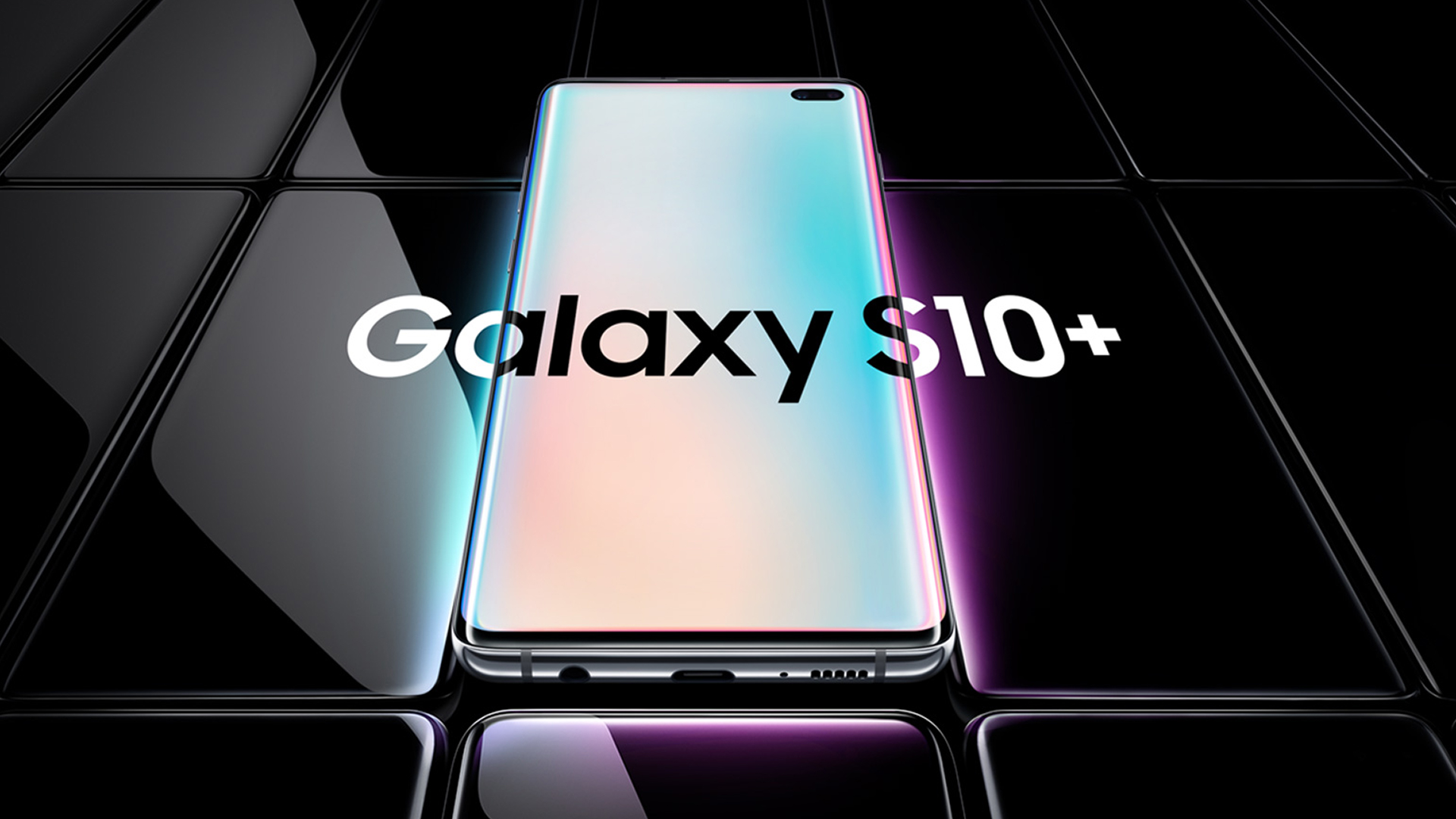 For many Android users, Samsung is king, and marching straight out of the tech giant’s palace are four smartphones bearing the Galaxy S10 flag. While they’ve shoved plenty into their flagship range, we’re here to look at the things that has us gamers excited. Keep your hype meters in check and let’s see what’s up.

Common to all the models is Samsung’s new dynamic AMOLED display, promising even better colors and contrast all around. It uses dynamic tone mapping to get a wider color range, making it the first HDR10+ certified smartphone in the world (worth noting that HDR10+ is a Samsung-led initiative, one now supported by many partners in the industry.) VDE Germany reports a contrast ratio of 2,000,000:1, while DisplayMate measured peak luminance at a face-glowing 1,200 nits.

Theoretically, that high screen brightness will fare just fine under harsh sunlight, although Samsung doesn’t want you melting your eyes off. They’ve managed to reduce blue light emissions without the use of filters, so you’ll still get to appreciate all that color accurate goodness when the sun goes down. For the growing number of folks who rely on smartphones for entertainment, this means plenty.

There’s more here than meets the eye, too. Samsung’s distaste for the notch has been preserved thanks to a punch-hole (hole-punch?) camera in the top-right of the screen. They’re calling it Infinity-O, eking out even more screen real estate on the S10’s face. There’s also an in-screen ultrasonic fingerprint scanner that captures 3D readings instead of optical 2D – much like what’s on the Huawei Mate 20 Pro and OnePlus 6T – to improve biometric security. 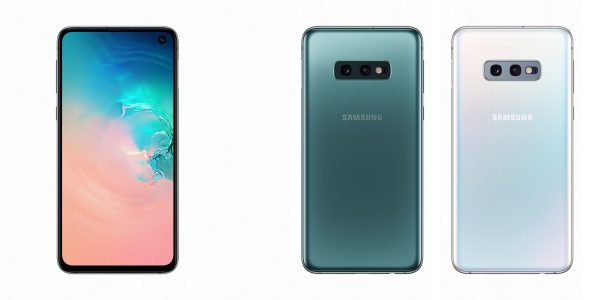 These are exciting developments for mobile displays, and all that’s left now is to address the varying sizes. Note that only the S10e has a flat dynamic AMOLED, while the others follow Samsung’s trademark curves.

Samsung has more memory/storage variants for the S10 but the above are what we’re getting in Singapore.

Among these, all support microSD cards of up to 512GB, putting the potential 1.5TB of the S10+ in a highly desirable category for heavy media consumers. It’s great for those excited about the phone’s cameras, too, since the S10 now supports 4K HDR video recording among other imaging improvements. 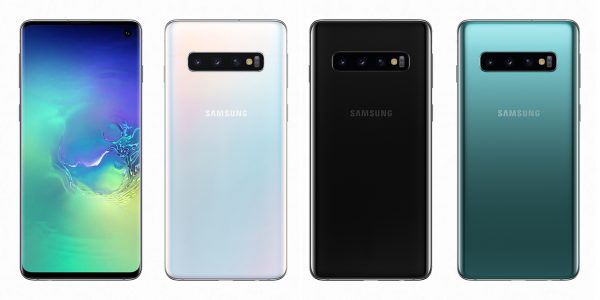 Yet we’re more interested in what lies deeper still. For Singapore, Samsung are deploying their 8nm Exynos 9820 octa-core chipset (2.7GHz + 2.3GHz + 1.9GHz), which comes equipped with a Mali-G76 MP12 GPU. It’s a flagship configuration tasked with competing against the Snapdragon 855, so owners can expect yet another best-in-class offering from Samsung. Like previous Galaxy S phones, they’ll happily eat up whatever game you throw at it.

The kicker is that the S10 line might fare better, too. The company partnered with Unity, the development engine behind many mobile games, to debut the latter’s “adaptive performance” feature. By offering device-level optimization, we can expect games to run smoother and more seamlessly. That’s on top of the S10’s AI-based optimization software, those top-of-the-line components mentioned earlier, and a vapor chamber cooling system.

The expected cherry on top is the 3.5mm headphone jack, which continues to be vital for music games and the like, plus Wi-Fi 6 and 4G LTE Cat 20 support for great network connectivity. 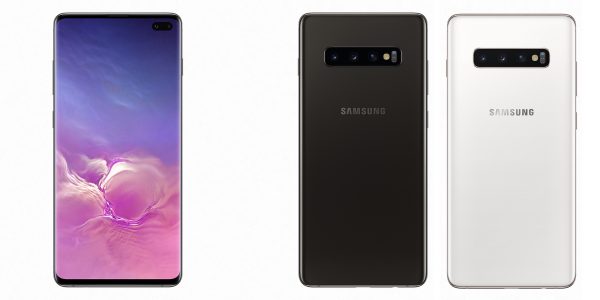 Galaxy S10 5G, the next-gen phone that’s out of reach

We did say four new S10 models. Unfortunately, the S10 5G it isn’t available in Singapore for a simple reason: we don’t have official 5G infrastructure yet.

That said, this is where you’ll find the biggest option from Samsung as it has a massive 6.7-inch Quad HD+ display (505 ppi) and a 4,500 mAH battery. However, it only comes in an 8GB/256GB configuration with no expandable storage.

The Galaxy S10e, S10, and S10+ will all be available in Singapore starting 8 March 2019 at your usual telco and retail sources. Pre-orders are now open, and Samsung are also running a trade-in program in March. For those considering one, HardwareZone Singapore has all the details.

Ade thinks there's nothing quite like a good game and a snug headcrab. He grew up with HIDEO KOJIMA's Metal Gear Solid, lives for RPGs, and is waiting for light guns to make their comeback.
Previous post Deal Alert: HP Omen 880 Desktop, Final Fantasy XV and many more
Next post Halo TV show gets back on track with Robin Hood’s Otto Bathurst as new director