“Sale” of the Tomb Raider? 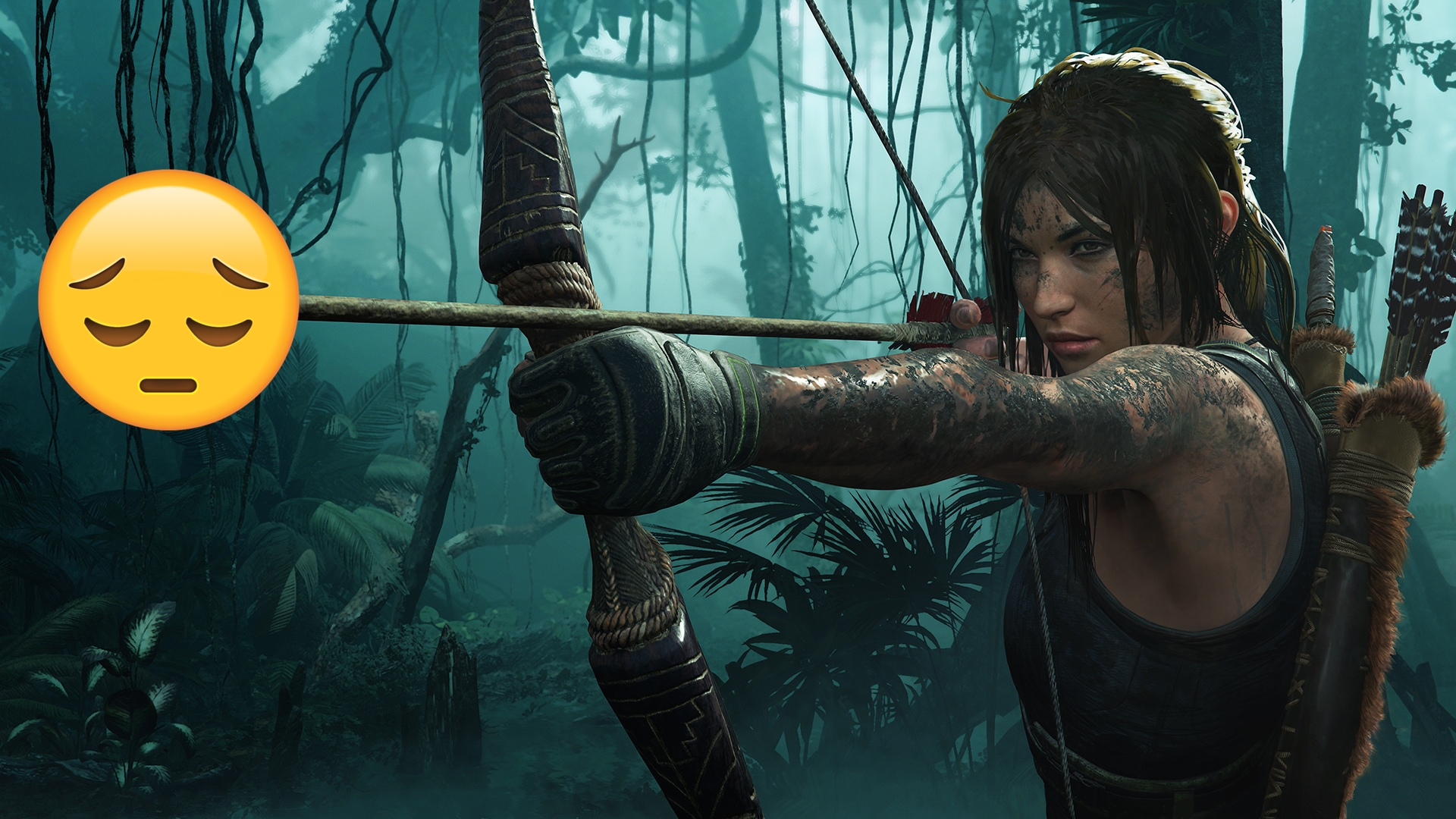 Shadow of the Tomb Raider, as well as the associated Croft Edition, went on sale a full month after release. But while a sale is good news to fans 99% of the time, this is probably part of the 1% where it’s NOT.

To put it into perspective, if I was a huge fan of a game, who set aside the pre-order budget, only to be told there was a sale only a month after it was released, I’d feel like the game developers were having a joke at my expense.

That should never be the case.

And so, it goes without saying that similar sentiment rang true among Lara’s diehard fans. 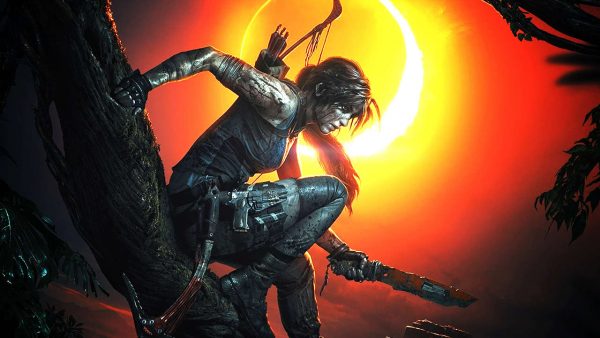 Although the game opened up to primarily positive reviews, the sales immediately kicked off a popularity spike…in the opposite direction. So much so that the “Mostly Positive” rating on Steam dropped to a “Mixed”. Wow. For all it’s intriguing puzzles, gun-toting baddies and exhilarating action, it’d be pretty pathetic if Shadow of the Tomb Raider was done in by a bad business decision instead.

On that note, hopefully the developers try and patch up this “breach of trust” (if you will). The hardcore fans deserve an apology of sorts, or at least some exclusivity for having purchased the game prior to this misstep. It’s the least they can do, in my opinion. Honestly, it’s going to be quite tragic if such an amazing series went out with a whimper rather than a bang.

Kenneth is your dedicated jack of all trades gamer and borderline anime nut. When not writing, he likes to wind down with Overwatch, Apex Legends and a bit of Fate: Grand Order on the side.
Previous post Review: The soul still burns with SoulCalibur VI
Next post Soulcalibur VI was not the SoulsBorne game we were expecting