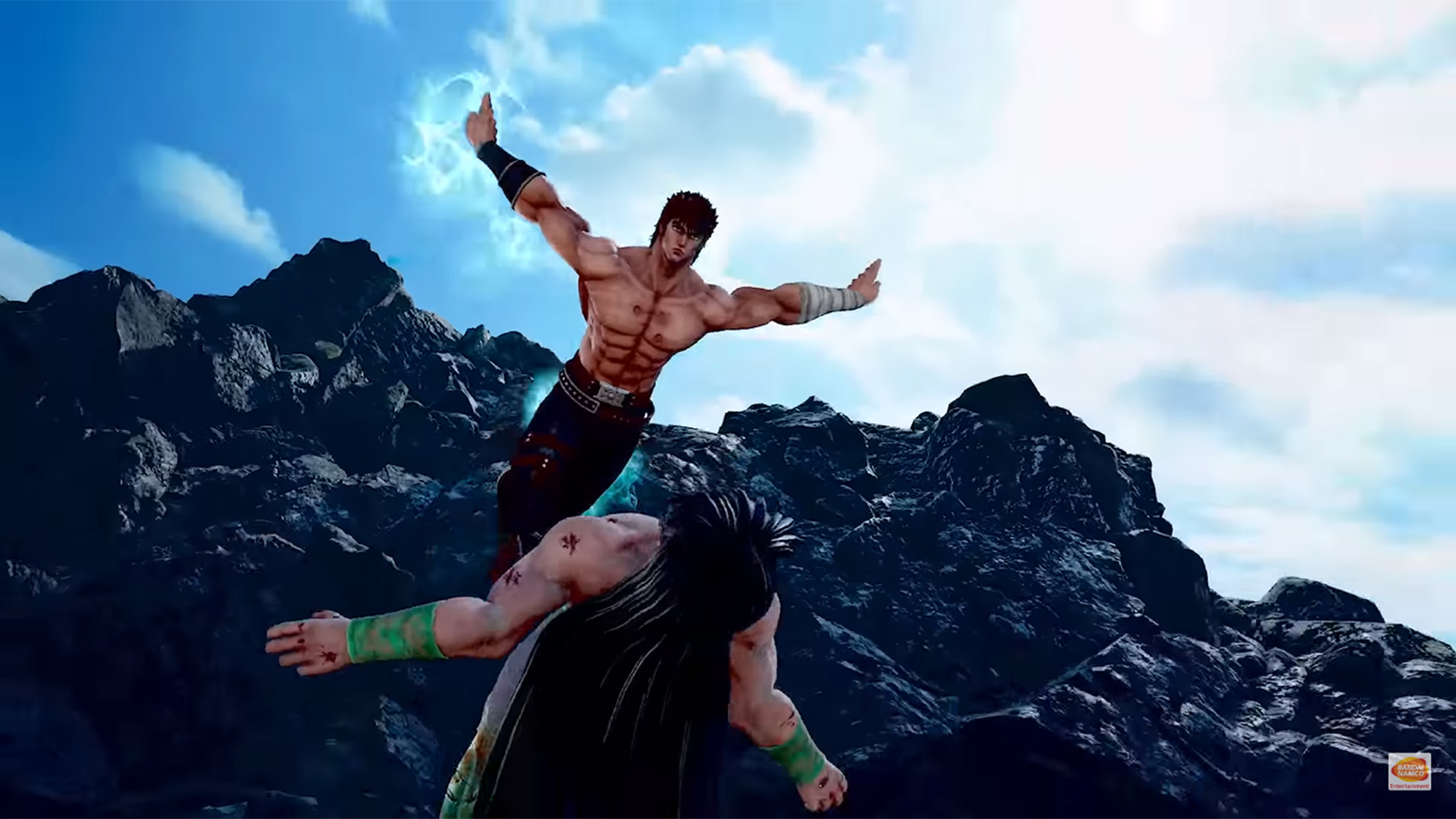 A new trailer for Bandai Namco’s Jump Force has fallen off the back of Paris Games Week 2018, giving us confirmation of City Hunter’s Ryo Saeba and Fist of the North Star’s Kenshiro in the playable roster.

Ryo is the so-called City Hunter, a private detective armed with his sharp intellect, quick reflexes, and if all else fails, his trusty Colt Python revolver and more. His gunmanship is apparently so good that he never misses, and is even capable of repeatedly placing shots at the exact same target.

Yet how would that fare against the famed successor of the Hokuto Shinken Style, Kenshiro? The wasteland savior makes bloody paste of jacked-up goons using nothing but his fists, and we’ve seen him soak up plenty of lead in Fist of the North Star: Lost Paradise (our review here).

It’s just one of the many fantasy battles you’ll get to play out in Jump Force, and Salehuddin had quite a few good things to say about the combat in his time with closed beta.

However, that’s not all we see in this brief trailer. The duo’s reveal was set against the ruined backdrop of Paris, where you can spy Saint Seiya’s Clock Tower and Twelve Temples among France’s prized Arc de Triomphe and Eiffel Tower. 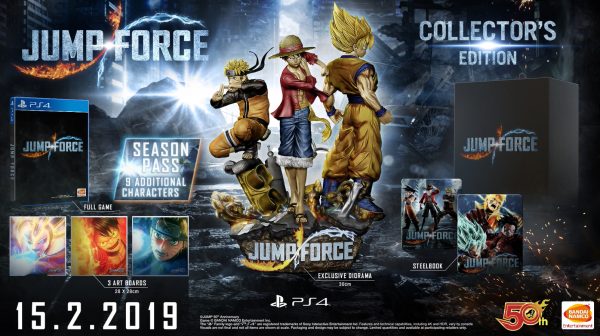 Fans attending Thailand Gameshow 2018 might want to stick around on Sunday, 28 Oct, since producer Koji Nakajima will be on stage to share news about the game.

Jump Force releases for PlayStation 4 and Xbox One on 14 February 2019, followed by the PC (Steam) release the next day.

Ade thinks there's nothing quite like a good game and a snug headcrab. He grew up with HIDEO KOJIMA's Metal Gear Solid, lives for RPGs, and is waiting for light guns to make their comeback.
Previous post Bethesda releases PC requirements for Fallout 76
Next post GAX Deal Alert this week: ASUS ROG GX501 ZEPHYRUS, Halloween sale and the return of Alan Wake