Home / Breaking News / Rumor: Xbox One X to launch in Singapore on 21 Nov?

Rumor: Xbox One X to launch in Singapore on 21 Nov? 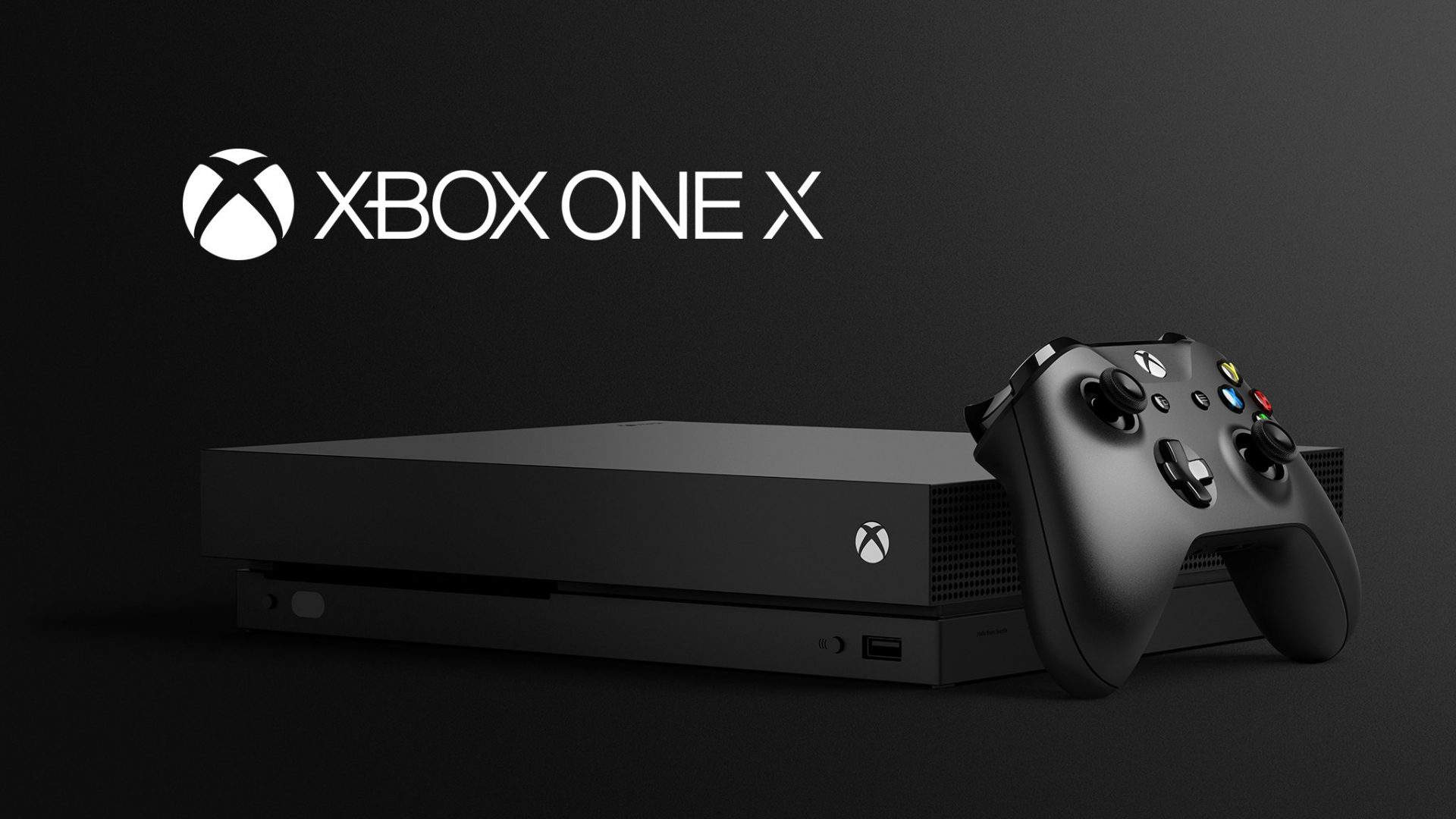 The Xbox One X will supposedly launch in Singapore on 21 November, according to undisclosed sources. The rumored date places the local release two weeks behind the global launch on 7 November. We have reached out to Microsoft for comments.

The flagship Xbox One, previously known as Project Scorpio, is in Microsoft’s words “the world’s most powerful console” by packing a faster CPU, GPU, memory, and memory bandwidth than the PlayStation 4 Pro and other Xbox One variants. It’s also meant to be Microsoft’s definitive 4K HDR device, with native 4K resolution support and a 4K UHD Blu-ray drive.

The Xbox One X will co-exist alongside the Xbox One S, with present and future titles compatible between the two. The stronger hardware translates to benefits for those without 4K TVs as well, in the form of supersampling (rendering games at higher resolution and then downscaling to fit your screen, for improved detail and anti-aliasing), anisotropic filtering (improves detail to angled surface textures), and faster load times.

New games you can pick up at launch include Forza Motorsport 7, Middle-earth: Shadow of War, and Assassin’s Creed: Origins, all of which can showcase the console’s capabilities. Microsoft are also pushing a series of free updates to turn older games into Xbox One X Enhanced titles, though these enhancements may come in various forms. Backward compatibility remains an important endeavor as well, with the first batch of original Xbox titles recently joining the list.

The Xbox One X is priced at S$699 on the Microsoft store.

Aaron Yip is an industry veteran with more than 15 years of experience. When not spending time on his gaming PC and consoles, he can be found in Hyrule solving ungodly puzzles and collecting gems.
Previous post Review – Middle-earth: Shadow of War (PS4) is the best LOTR game yet
Next post Sword Art Online: Fatal Bullet drops on 23 February, Collector’s Edition revealed