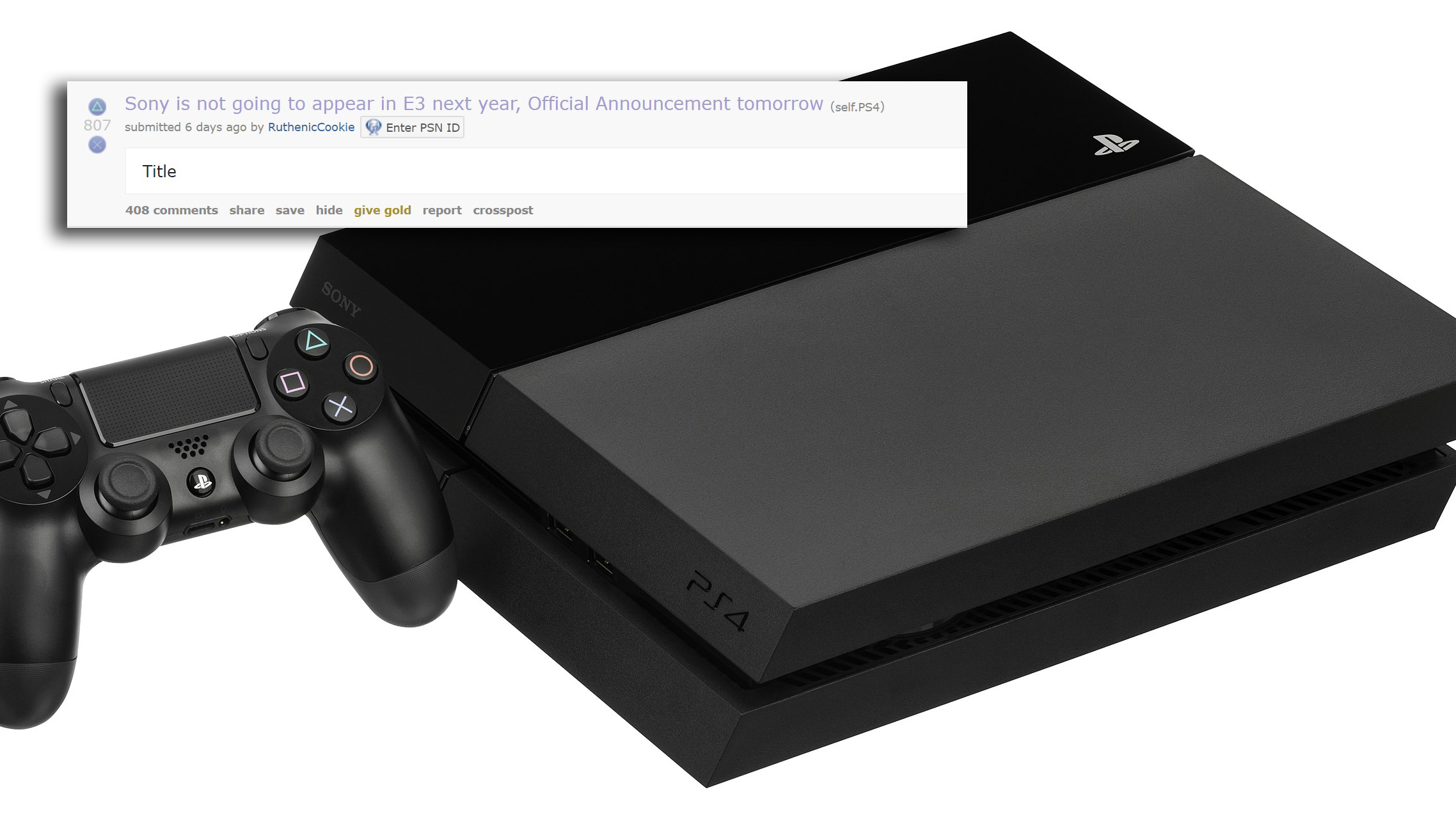 The redditor who leaked that Sony is going to announce skipping E3 has responded to his own thread with more leaks on the PS5, and notes on upcoming titles.

For one, the PS5 devkit is already with developers and the device itself is said to be “a monster.” One that could run stable 4K at 60fps. There are no details yet about the actual specs however. He claims it will be priced at $500.

The PS5 may also be launched November or March of 2020 with announcements to be made mid 2019 and during PSX.

And the possible titles for the PS5? They’re the same remaining titles we’re excited for the current generation: Death Stranding, Last of Us 2, and the Ghost of Tsushima.

It’s a strong line up for sure, but that would mean that there’s a chance the three titles could skip PS4 even if they were already publicly announced. However, he did mention that Sony did not want to make them exclusively for PS5. So they may launch for both the PS4 and PS5 or there’s a possibility for some form of backward compatibility. Sadly, Ruthenic didn’t answer questions about the possibility of backwards compatibility.

And then there are also details about Anthem. It’s apparently “a mess” and there’s a good chance it’ll be delayed. Even when the lead producer has confirmed that there will be no delays, RuthenicCookie, maintained that it will still be delayed. Reason being that the modified engine they’re using is not performing as well as expected on consoles. He also claimed that the livestreams people are seeing about the game are modified demos.

Those are about all the details he revealed. It’s worth noting though that these are all from an unofficial source and may not be true. When asked who his source was, his response was “a friend with connections in the business.”

With all the huge claims he’s made, he better hope is friend is reliable and doesn’t get fired.