Rumour: Next-gen Xbox will be announced at E3 2019 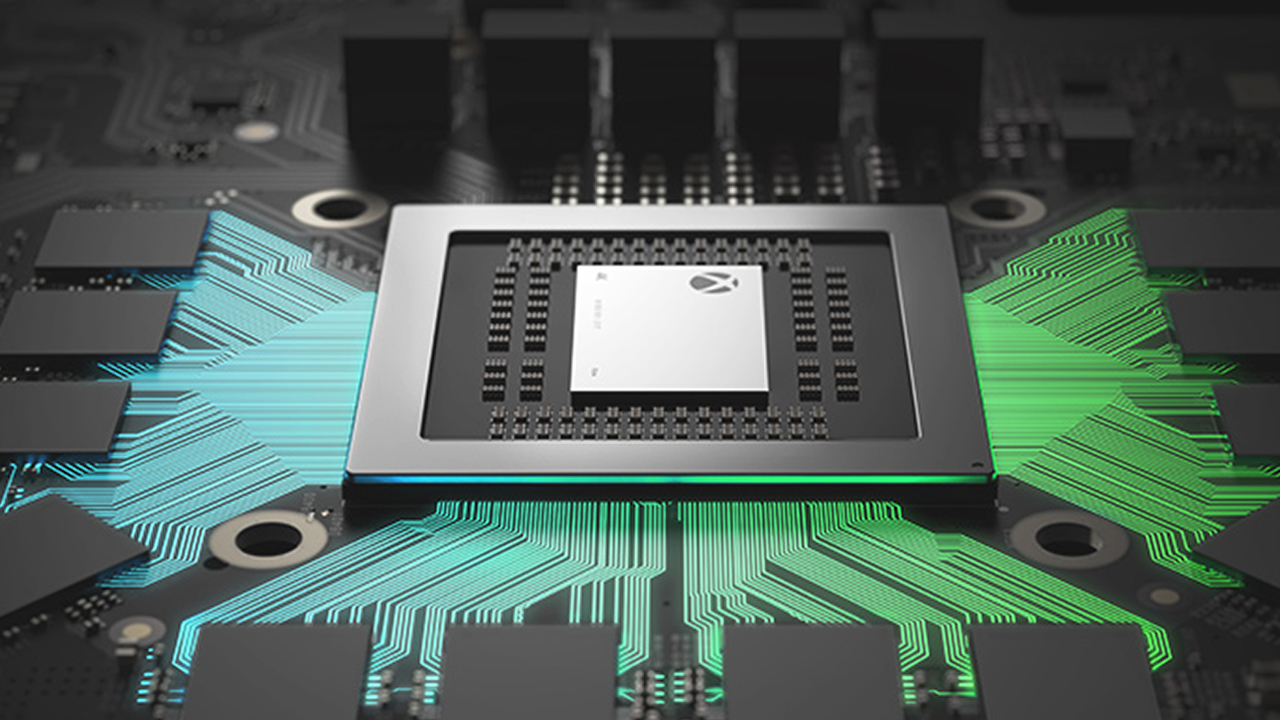 Lockhart and Anaconda. Those are the codenames for two next-gen Xbox consoles that Microsoft is rumored to announce at E3 2019.

Thurott and Jeux Video came forward with the news over the weekend, with the former citing sources familiar with the company’s plans. They write that the Microsoft is now moving “full steam ahead” and are prepared to talk more about the Project Scarlett consoles this year.

French website Jeux Video describes (via Google Translate) Lockhart as an entry-level model without a Blu-Ray drive, while Anaconda would be representative of the higher-end Xbox One X. The site also claims that Microsoft would announce a new Xbox One model, similar in concept to Lockhart.

They go further by providing supposedly leaked technical info for Scarlett’s Lockhart and Anaconda, showing both with a 1TB NVMe SSD and DirectX ray tracing support. They’ll also have custom 8-core CPUs, custom GPUs running at 4+ and 12+ teraflops respectively, as well as 12GB and 16GB of DDR6 RAM.

For comparison, the Xbox One X has a custom 8-core AMD CPU with 6 TFLOPS of GPU power and 12GB of GDDR5 memory. It currently retails for S$699 inclusive of GST.

Looking at Microsoft’s content teases so far, it’s highly probable that Halo: Infinite will be a launch title for the Project Scarlett family. It’s clear that Xbox Game Pass will also continue to be enhanced, as digital services and game streaming seems to be the ammo that Microsoft are packing next-gen.

If you’re looking for another console war, however, then you might want to look elsewhere. Microsoft is thinking of Xbox as a service that’s larger than just a single platform, including rumors of having Xbox Game Pass on the Nintendo Switch. Meanwhile, Sony won’t even be at E3 due to a lack of available content.

Either way, we’re looking forward to the one thing that really matters to us: games. And speaking of hardware announcements, Google has something up their sleeve, too.

Ade thinks there's nothing quite like a good game and a snug headcrab. He grew up with HIDEO KOJIMA's Metal Gear Solid, lives for RPGs, and is waiting for light guns to make their comeback.
Previous post Google will unveil its new Project Yeti gaming hardware next month
Next post There’s an island-wide Beat Saber competition happening in March