Home / Latest / Rumour: New Destroy All Humans game might be revealed at E3

Rumour: New Destroy All Humans game might be revealed at E3 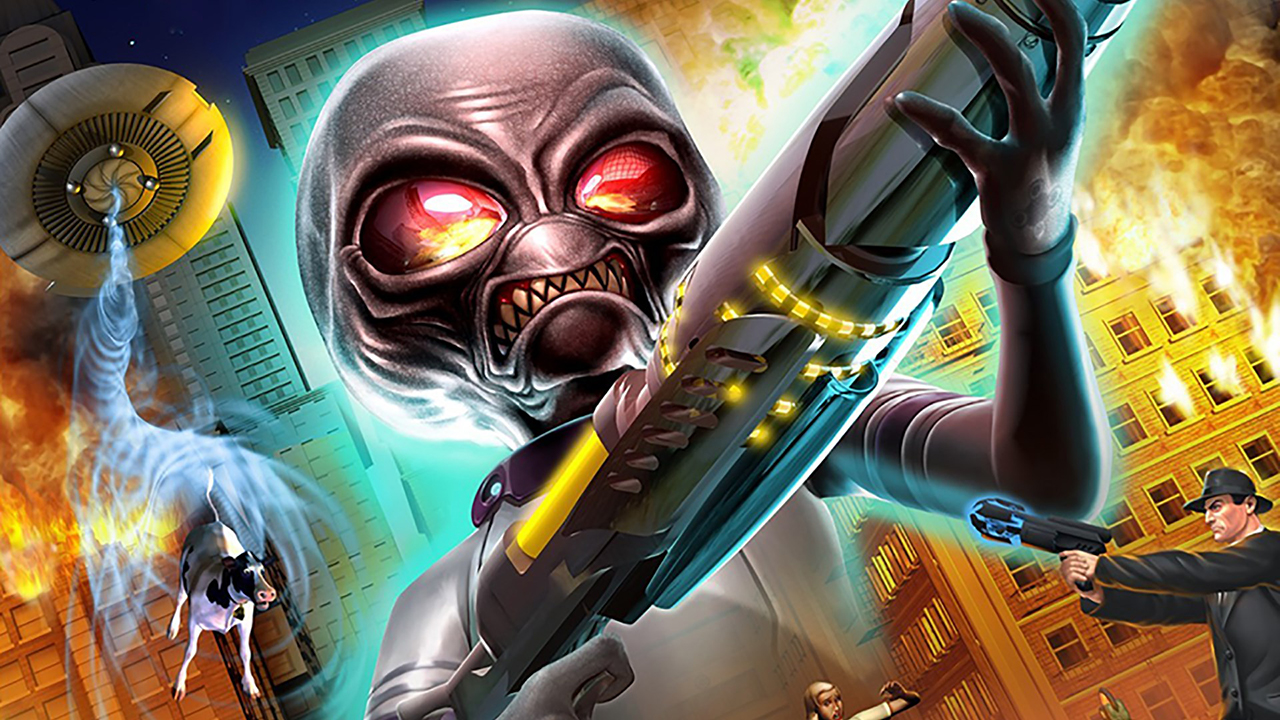 The weeks leading up to E3 are always the most fun, due to the many game announcement leaks that inevitably start dropping left, right and centre. Shockingly, one of these leaks point to THQ Nordic announcing a new Destroy All Humans game at E3 this year.

In February, THQ Nordic held an incredibly ill-advised AMA (Ask Me Anything) on 8chan that didn’t go over the general public very well. However, that PR disaster might have led to this scoop.

According to Twitter user Afro_Gear, one of the images uploaded during the AMA listed a few games to be showcased at E3 2019.

This leaked when they did there AMA. The two games are Destroy all Humans and Darksiders: Genesis. pic.twitter.com/hndKy3X9o2

This wasn’t too exciting on its own, until THQ Nordic teased in E3 press invites that they were bringing “the long awaited return of a galactically beloved game/franchise.”

That can only point to their cult classic Destroy All Humans, a franchise that hasn’t seen a new instalment since Destroy All Humans! Path of the Furon in 2008. The series has been dead in the water ever since, although fans haven’t lost hope for a revival. 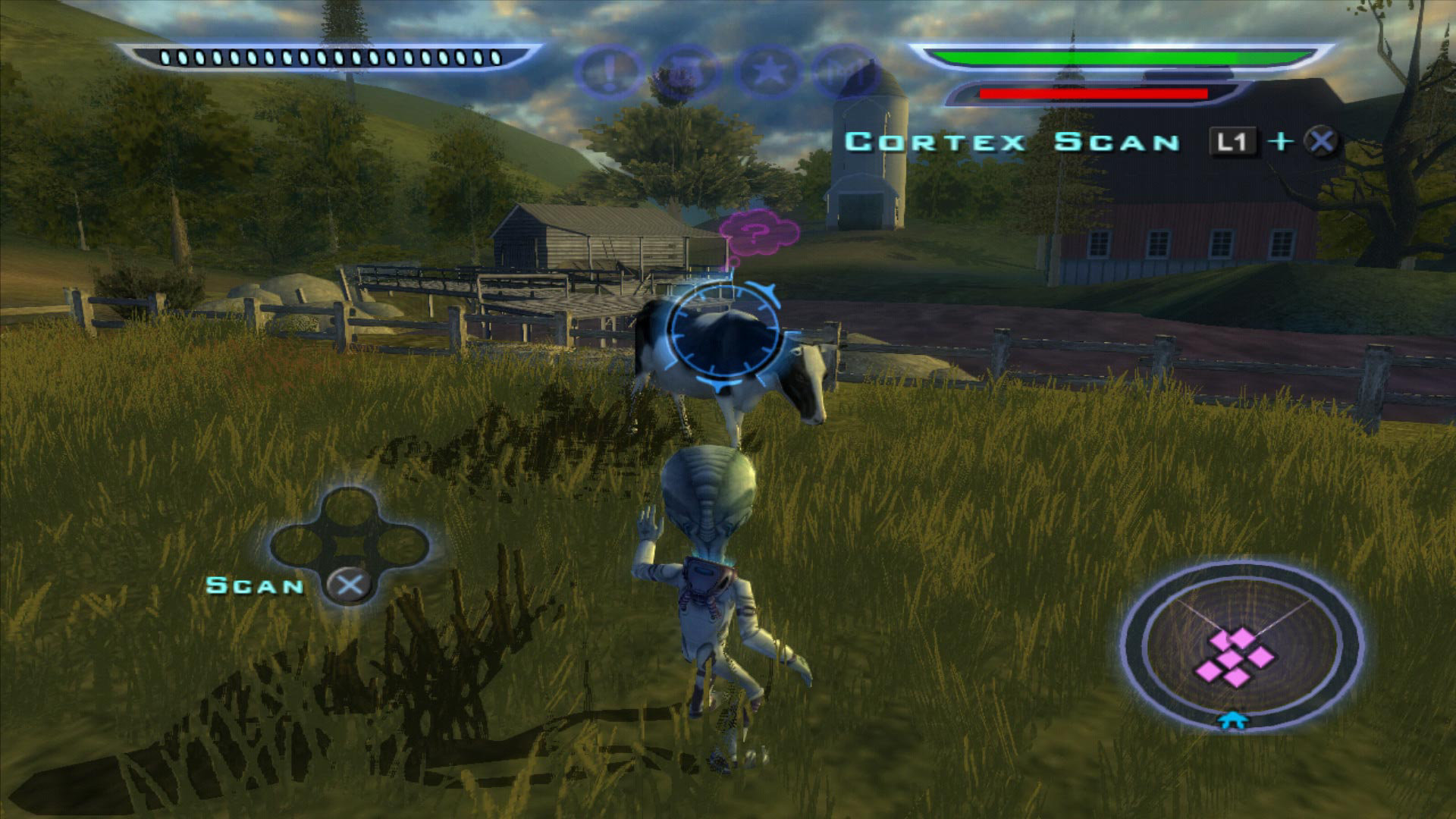 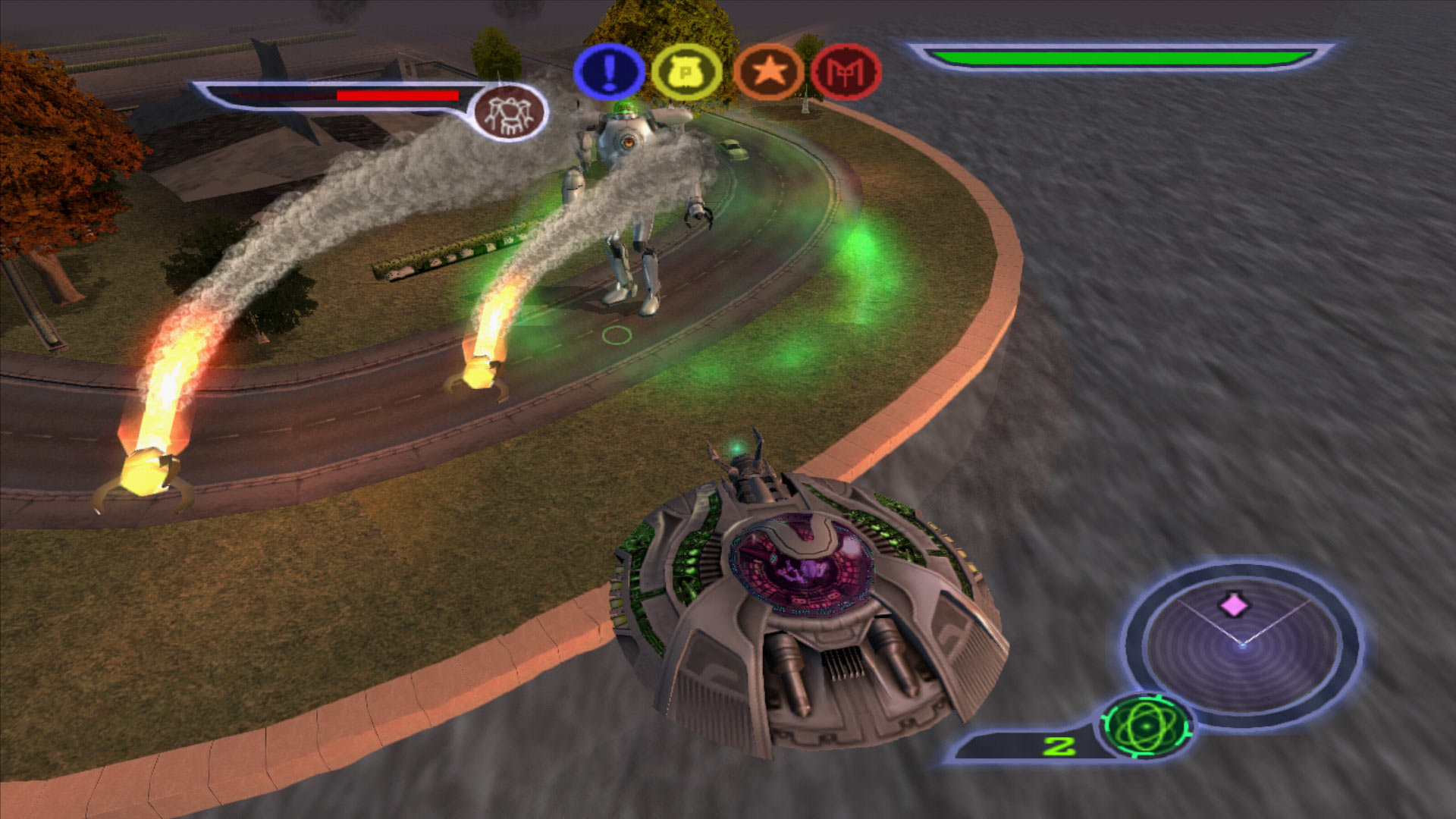 Like all leaks in general, this should be taken with a handful of salt. The truth is out there at E3, which is now only a few weeks away. Still, my Crypto-senses are tingling — it might be time for our favourite foul-mouthed alien clone to make a big-time comeback!