Rumor: Watch Dogs Legion leaked, ‘play as anyone’ in a post-Brexit London 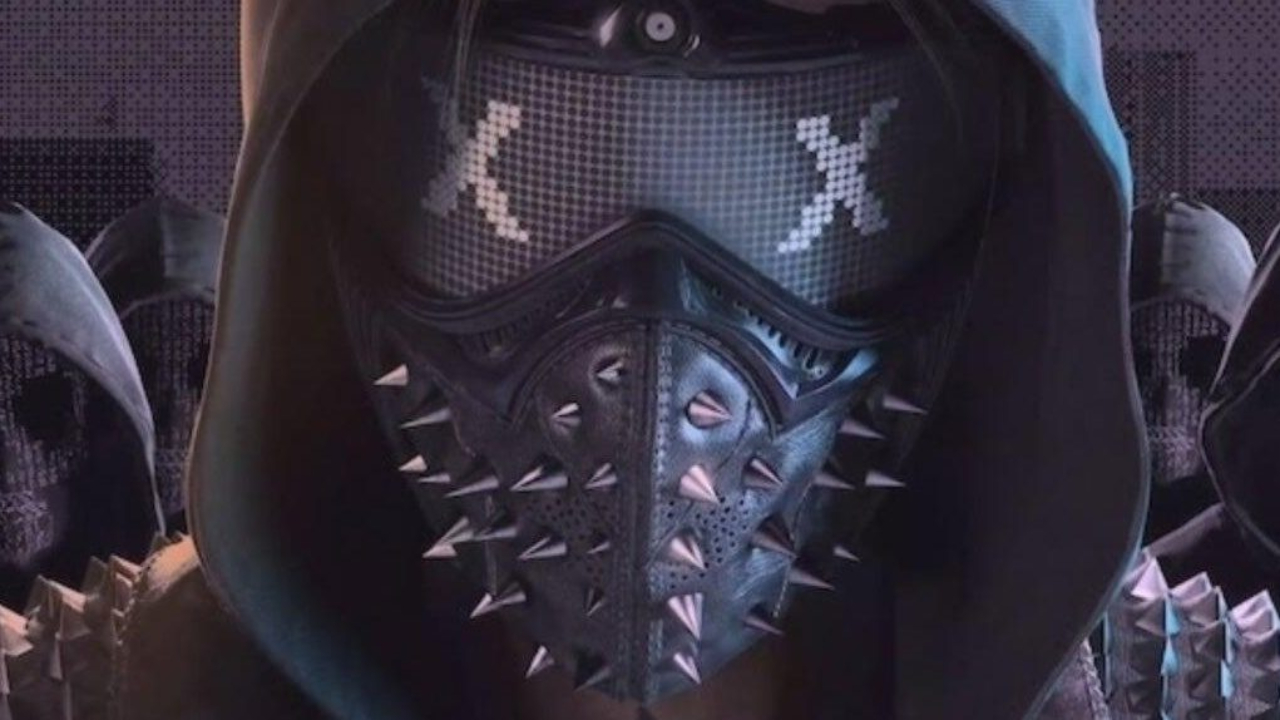 God Save the NPCs. Reveal at E3. #WatchDogsLegion #UbiE3 pic.twitter.com/xpD3bhXDaM

Ubisoft’s next Watch Dogs game has apparently been leaked by a pre-order listing (now taken down, of course) on Amazon UK. According to the listing, the game will be called Watch Dogs Legion and is set in a dystopian ‘post-Brexit’ London.

As if that wasn’t interesting enough, the description also claimed that players can control any NPC character they see. Fortunately, Twitter user Wario64 managed to capture the listing before it was taken down.

"Watch_Dogs Legion is set in a near-future, dystopian version of London. It's a post-Brexit world in which society, politics and technology have changed and altered London's fortunes." pic.twitter.com/12WhBDm2wA

The description states: “Watch_Dogs Legion is set in a near-future, dystopian version of London. It’s a post-Brexit world in which society, politics and technology have changed and altered London’s fortunes. London is one of the most iconic cities in the world and has had a massive influence on all of Western Culture for centuries… London makes total sense for WD, as the city has one of the highest surveillance levels in the world making this the perfect playground.”

Under the product section: “Play as anyone. Every individual you meet in the open world, has a full set of animations, voice over, character traits and visuals that are generated and guided by gameplay systems.” 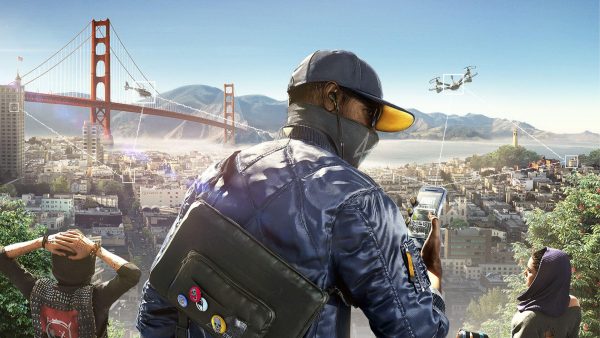 So far, it seems like Watch Dogs Legion might be tearing away from the bright and colorful aesthetic of its predecessor, returning to the grim roots of the first game with this English dystopia. Besides, the description clearly lists politics and society as one of the game’s notable themes.

Playing as anyone in the game sounds very interesting, though. Giving every individual in an open-world game a full set of animations, voice acting, personality and appearance sounds almost impossible, but exciting if true. 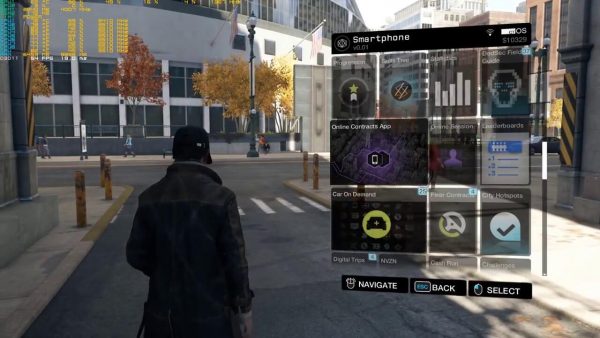 Either way, this is on par with Ubisoft’s unfortunate trend of having their games leaked right before E3. The game being set in London also lines up with earlier rumors, as well, so this leak does seem legitimate. However, if you’re still cynical, you won’t have to wait long to find out.

Tim loves all sorts of things. Movies, TV shows, video games, comic books, cats and all that good stuff. What doesn't he love, you might ask? Minestrone soup. It is truly awful.
Previous post Google is revealing Stadia game announcements, release dates and pricing on June 7
Next post Persona 5 Royal has a new Kasumi trailer and a limited ‘Straight Flush’ edition