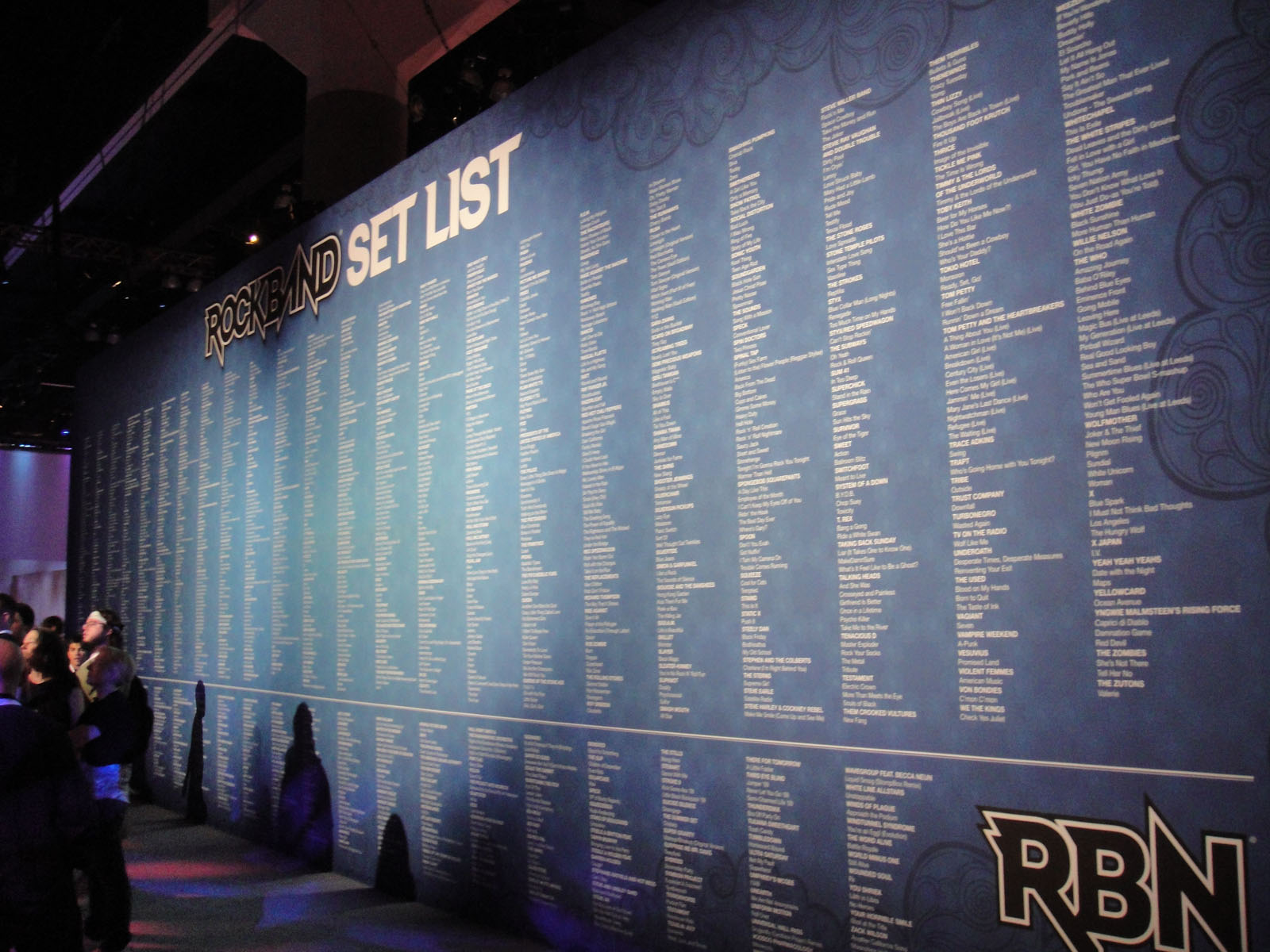 If you’ve been eyeing that one song you want on Rock Band’s concluded list of DLC, you may want to get it soon. Harmonix’s licensing agreements for some songs in their repertoire are ending.

Harmonix has announced that the first to go is the 3-track Metallica Pack 01 released in 2007. It has been removed from the store. The company promises to minimise the damage to the userbase by maintaining the licenses for songs they are able to keep hold of.

This means that no future purchases for such affected downloads will be allowed through the Rock Band Store. Folks who grabbed them before their expiration will still own it as theirs, though, and re-downloading them on the consoles they own can still be done.

Just last week, Harmonix announced the end to their weekly DLC releases, a streak of over 5 years, just before RockBand.com went down, and somehow hacked. The company has secured all sensitive information, but recommend users change their passwords.