Return to World of Warcraft Classic on Aug 27! 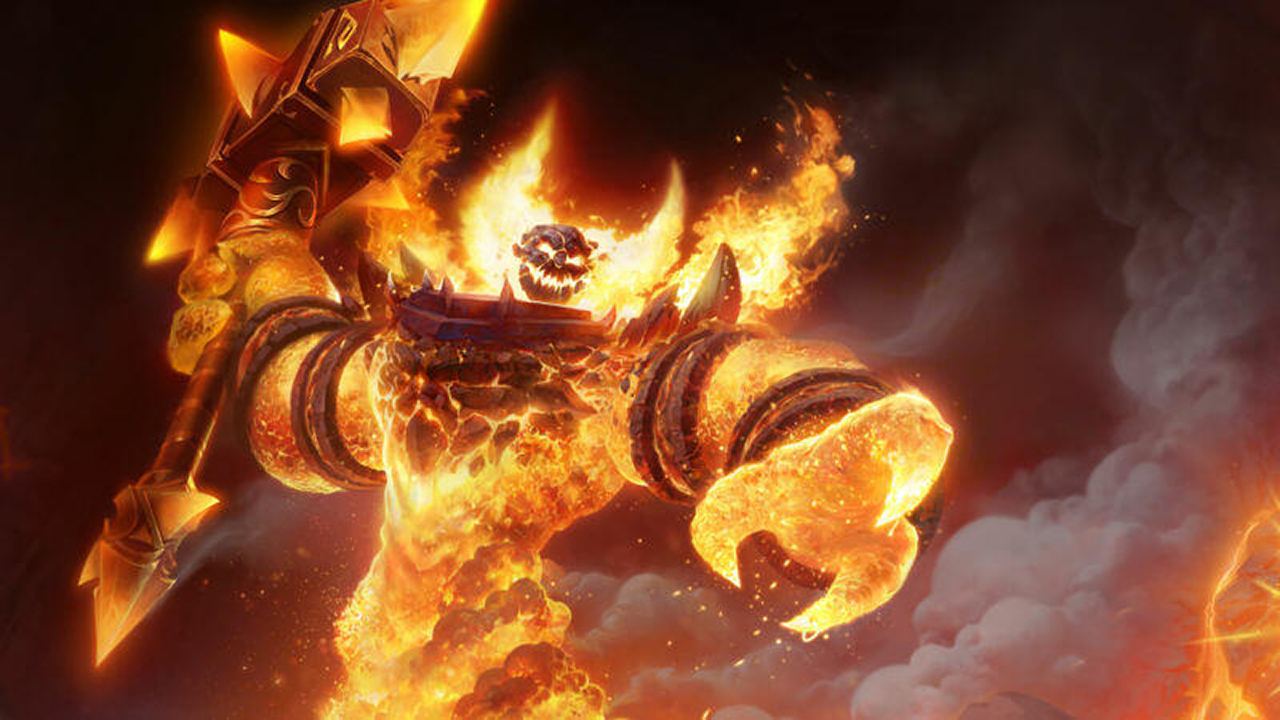 Longtime fans and series newcomers alike can soon revisit the early days of Azeroth with World of Warcraft Classic, just as Blizzard celebrates the 15th anniversary of the industry-shaking franchise.

The iconic MMORPG has been touched up both visually and mechanically, with gameplay anchored to its post ‘Drums of War’ state from Aug 2006. Any world-altering expansions and major game mechanics released after ‘Drums of War’ will not be present, giving players a nostalgic look at a very different era. 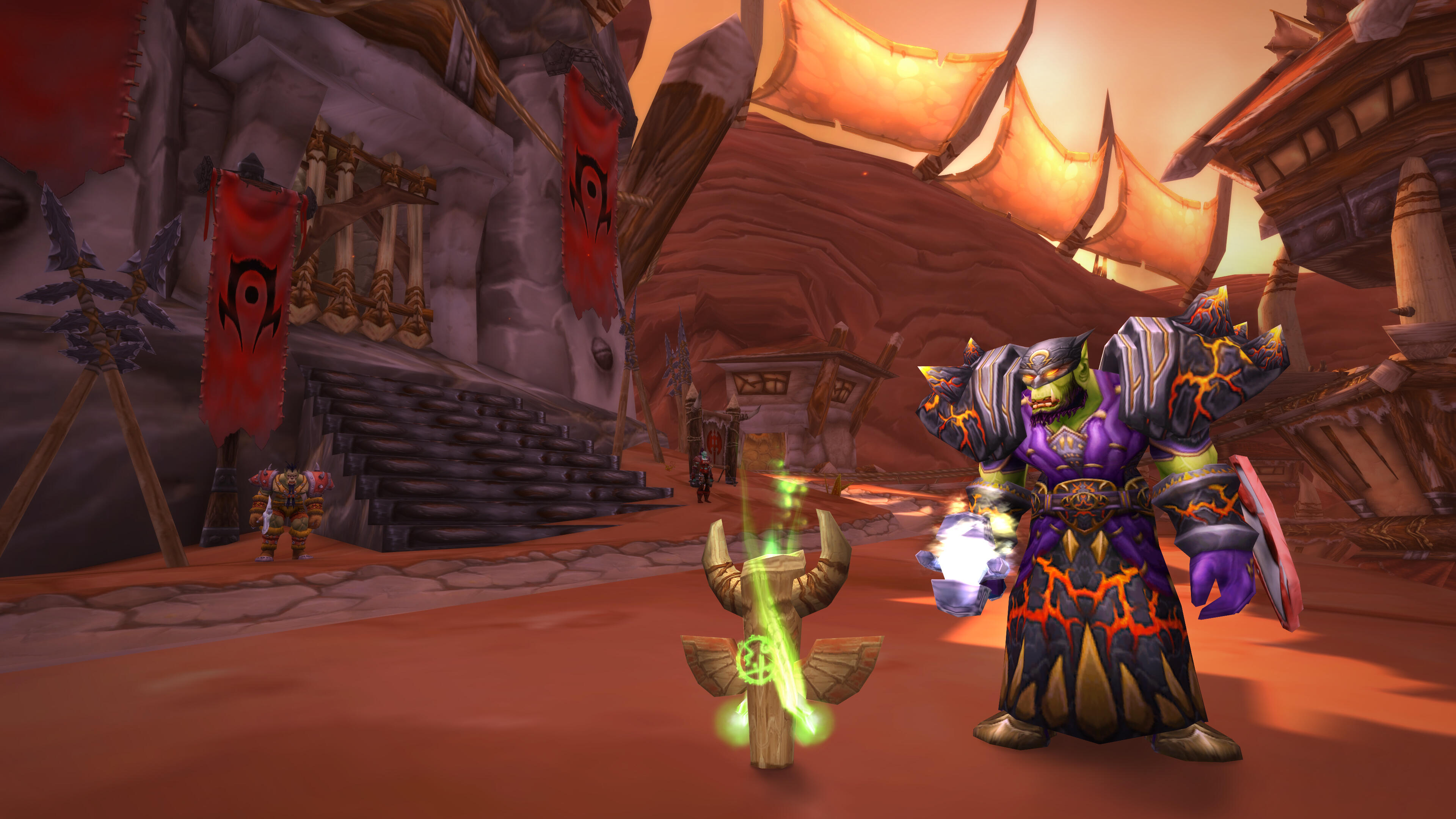 We’ll get to (once again) experience the landmark moments that defined WoW in its youth, such as 40-player raids on Molten Core, days-long PVP battles at Tarren Mill and the momentous server-wide effort to open the gates of Ahn’Qiraj.

Classic will be available to all World of Warcraft subscribers on Aug 27 for free.

For those who wish to cross the Dark Portal earlier, Blizzard is inviting active subscribers to a closed beta test starting May 15. Others will also get to participate in a series of stress tests scheduled for summer.

All this is well and good, but what about the current version of the game? Well, Blizzard has revealed that they will be rolling out a series of in-game activities in World of Warcraft: Battle for Azeroth for the anniversary celebrations, culminating in a 25-player raid against some of the most iconic bosses in the game’s history.

Players who manage to claw through this gauntlet will earn a special Obsidian Worldbreaker mount and, of course, bragging rights to boot.

If fans are willing to throw some more money in Blizzard’s way, a World of Warcraft 15th Anniversary Collector’s Edition has also been announced, set to release on Oct 8. This is a hefty bundle of real-world collectibles and in-game bonuses, which also comes with 30 days of game time and over 10 inches of Ragnaros the Firelord to singe your doorstep. 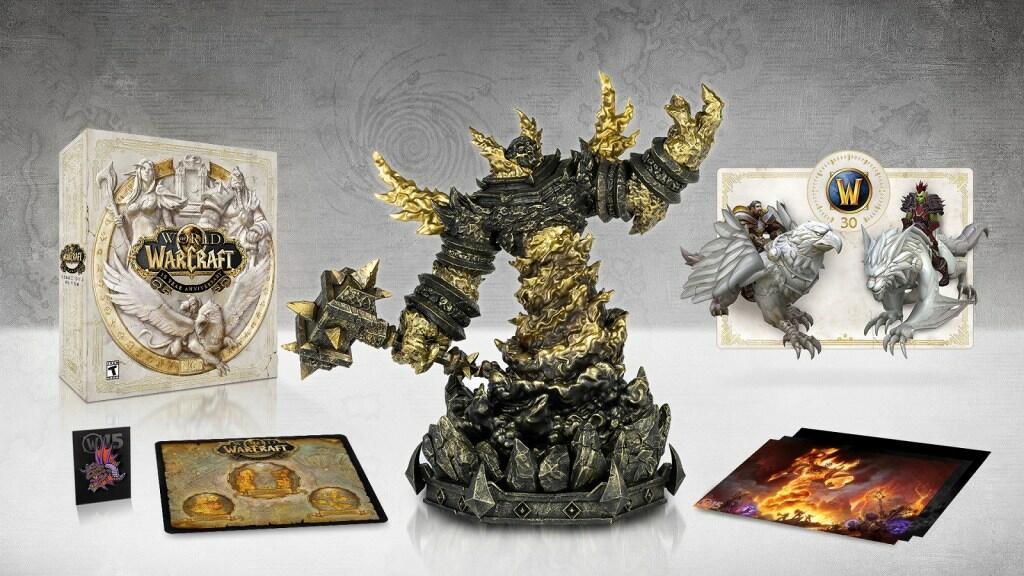 There’s more. A pin of Onyxia’s head, a mousepad depicting a map of Azeroth, a set of art prints illustrating Azeroth’s past, and a pair of mounts (the Alabaster Stormtalon and the Alabaster Thunderwing) are all included in this collection. The Collector’s Edition can be pre-ordered for US$99.99 (~S$137). It’s a lot to pay, but the game’s legion of fans would certainly have no qualms shelling out for those neat memorabilia.

[Pre-orders are already sold out!]

Tim loves all sorts of things. Movies, TV shows, video games, comic books, cats and all that good stuff. What doesn't he love, you might ask? Minestrone soup. It is truly awful.
Previous post The Game of Thrones pre-finale breakdown: Who’s getting the Throne?
Next post Huawei’s Matebook 13 and X Pro laptops are coming to Singapore