Home / Latest / Games / Respawning is a go in Black Ops 4’s new Blackout mode, Down But Not Out

Respawning is a go in Black Ops 4’s new Blackout mode, Down But Not Out 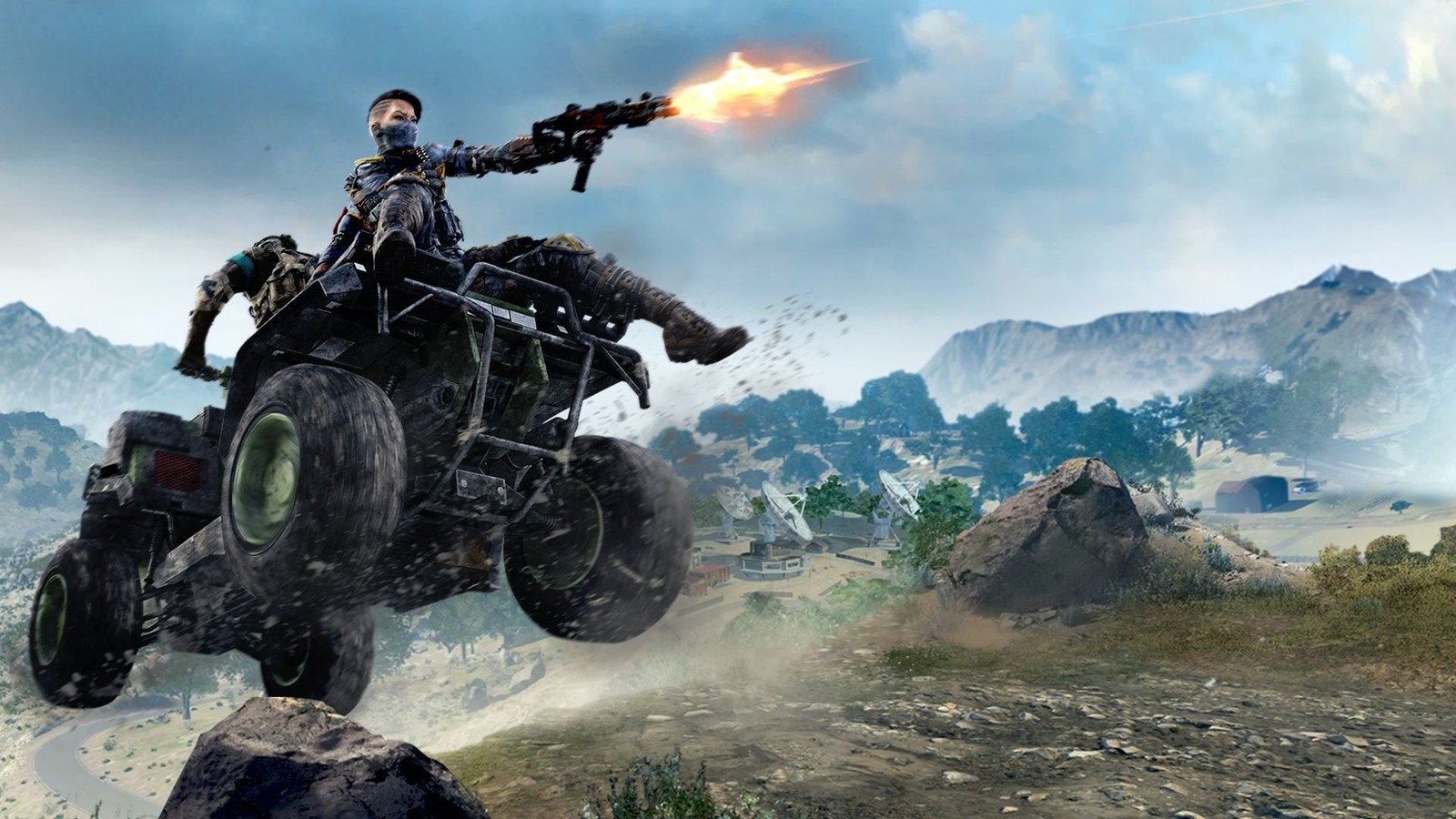 And here we were thinking that Call of Duty: Black Ops 4 couldn’t get any better.

Developer Treyarch has announced that a new, limited-time mode will be introduced within Blackout. Titled as “Down But Not Out”, it will be a squads-only mode that brings something never seen before in the battle royale genre.

No, we’re not kidding. In Down But Not Out, players will be allowed to respawn whenever the play circle resets, usually once every few minutes. There’s only one requirement: At least one member of your squad has to be alive at the point of the reset, which is quite common sense, really.

Fortunately, you don’t have to worry about walking around empty-handed either. Players will be given a basic loadout when they respawn, so they still have a fighting chance against the other survivors.

Currently, Down But Not Out is only available on the PS4 version Black Ops 4 and will run from 16 to 30 Jan. The developers haven’t said anything about the other platforms, but knowing Treyarch that announcement will probably come sooner or later.

Don’t forget to check our review, or to try the one-week trial starting today.

Kenneth is your dedicated jack of all trades gamer and borderline anime nut. When not writing, he likes to wind down with Overwatch, Apex Legends and a bit of Fate: Grand Order on the side.
Previous post Resident Evil 2’s bonus modes will return in the remake
Next post This year’s Overwatch Lunar New Year event kicks off on 24 Jan