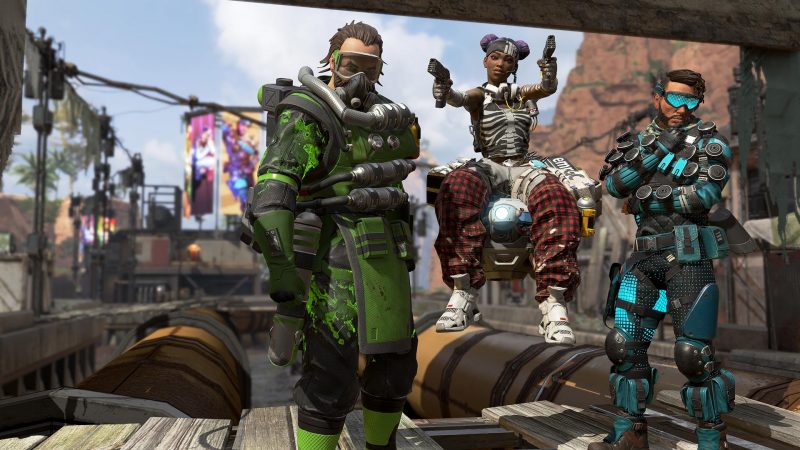 The game has been generating plenty of buzz before and after Respawn’s Twitch livestream, mostly due to a high number of prolific streamers – including chart-topping Tyler “Ninja” Blevins — getting roped in as official partners. According to Respawn CEO Vince Zampella, Apex Legends eventually hit 1M unique players in under 8 hours.

Apex Legends plays somewhat similarly to Call of Duty’s Blackout mode, in that squads of three must fight and survive to be the last group standing. It abandons the franchise’s Titan mechs to focus on sci-fi infantry combat, with players selecting one of eight Legends for their unique abilities and playstyles. Like the studio’s namesake, however, you can revive squadmates under the right conditions.

Check out the extended gameplay trailer for some look-and-feel impressions:

Love it or hate it, the battle royale fever isn’t subsiding anytime soon. There’s ‘Firestorm’ mode coming to Battlefield V in March, as well as the 150-player Planetside Arena releasing on PC. Eclipsing that is Mavericks, which claims to deliver “epic 1,000-player Battle Royale matches” although it’s still in closed early access. And that’s not counting recent releases such as ‘Danger Zone’ for CS:GO or Ring of Elysium by Chinese gaming empire Tencent.

As for Titanfall, fans can look forward to some good news later this year — Zampella tweeted that they are “working on more Titanfall for later in the year.” EA CEO Andrew Wilson corroborates that news in a recent investors call, saying that “Respawn also plans to launch a premium game this year that is a new twist on the Titanfall universe.”

Whatever it is, there better be mechs this time around.

You can give Apex Legends a whirl on PC, PlayStation 4, and Xbox One. 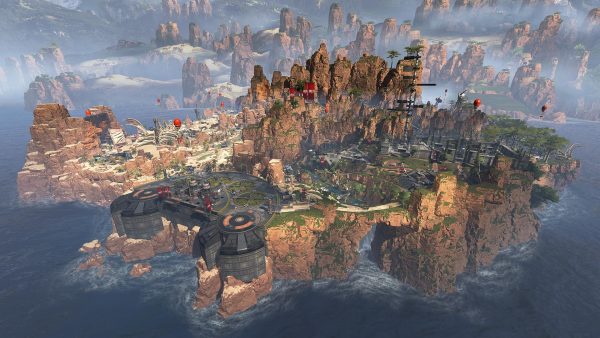 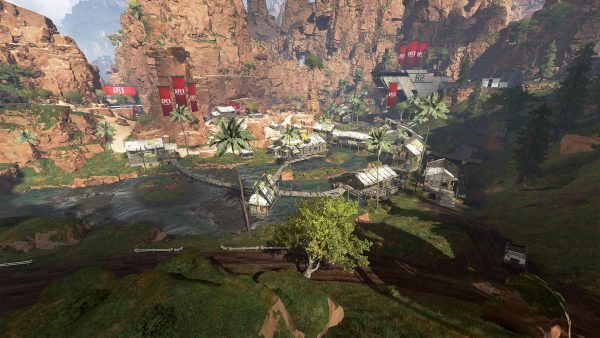 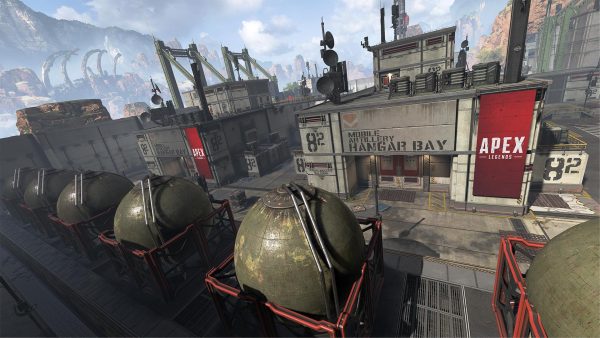 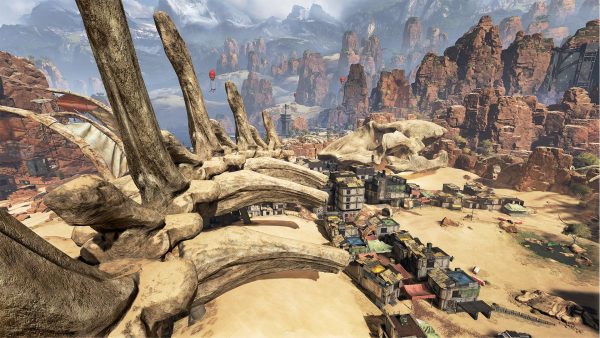 Ade thinks there's nothing quite like a good game and a snug headcrab. He grew up with HIDEO KOJIMA's Metal Gear Solid, lives for RPGs, and is waiting for light guns to make their comeback.
Previous post Nier: Automata Game of the Yorha Edition launches on 21 Feb
Next post Review: The wait for the Resident Evil 2 remake has been worth it