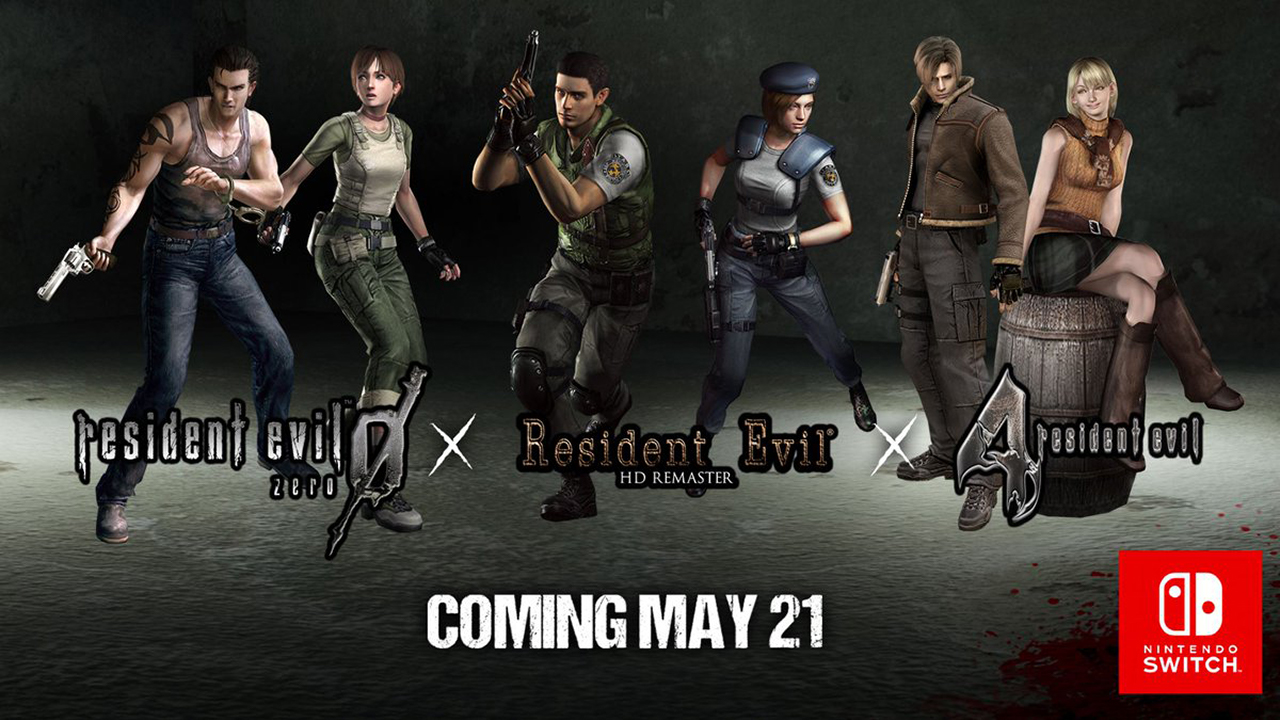 Your Switch isn’t done with you just yet. Over at the porting docks, Capcom have announced release dates for three Resident Evil remasters, while Square Enix have dropped off trailers and new artwork for their Final Fantasy children.

Survival horror fans get to relive the classics with Resident Evil HD Remaster, Resident Evil 0, and Resident Evil 4. All three Switch ports will be available starting May 21, and pre-orders begin later this week on Feb 28.

You’ll want to pick up Resident Evil for an appreciative taste of the old-school, leaving its prequel Resident Evil 0 to the more ardent fans. Resident Evil 4 makes a great pick for someone new to the series or as a gift, since the series’ transition to an over-the-shoulder view better meshes with modern gameplay trends. It’s hilariously campy and prone to some maddening companion AI, but the flits between horror and unintended comedy make RE4 one of the best in the franchise.

The games will be available as three separate digital downloads in Europe, while RE and RE0 will be bundled as Resident Evil Origins in NA.

X/X-2 packs two games in one for immense value. The turn-based combat, narrative, and overarching structure are all reminders of an era now passed, though the remaster did a good job at bringing them up to modern graphical standards. The same can be said for XII: The Zodiac Age, which benefited from additional work and enhanced features. The two releases aren’t related, so feel free to go with the village sacrifice and underwater soccer, or sky pirates and castles – they’re both great.

Bullet points for those enhanced features: 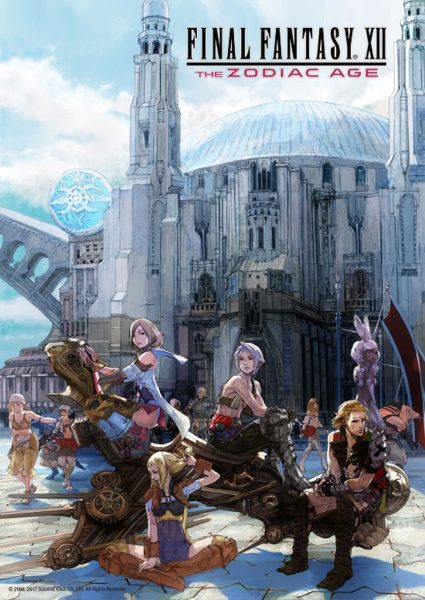 Ade thinks there's nothing quite like a good game and a snug headcrab. He grew up with HIDEO KOJIMA's Metal Gear Solid, lives for RPGs, and is waiting for light guns to make their comeback.
Previous post Koei Tecmo are teasing something for Monster Rancher
Next post Overwatch reveals the newest hero, Baptiste