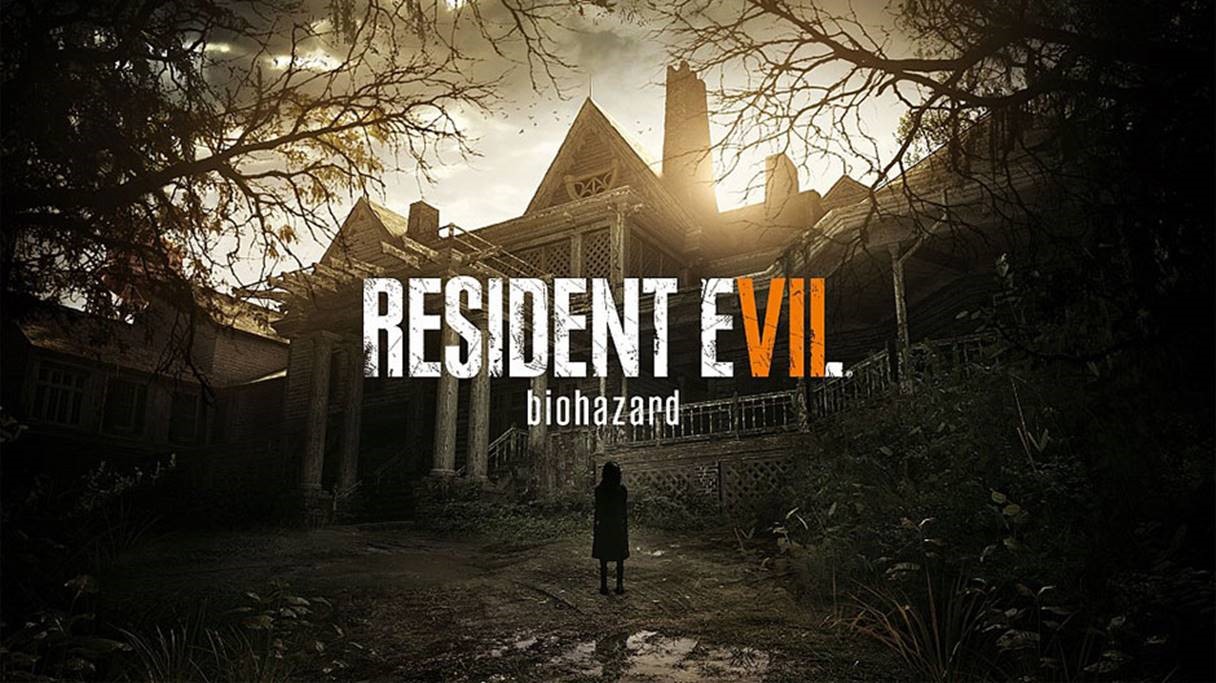 This means that gamers who purchase a digital version of Resident Evil 7: Biohazard from the Xbox Store or Windows Store will automatically have access to the game on both platforms. This will also allow RE7 players to save their progress, including all DLC add-ons and Gamerscore/Achievements, so they can pick up where they left on another Xbox One or Windows 10 PC.

Do note that the above does not apply or work if you purchased the game on Steam or a boxed copy at a retail store. The game’s VR mode is still exclusive to PlayStation 4 and PlayStation VR too.

Aaron Yip is an industry veteran with more than 15 years of experience. When not spending time on his gaming PC and consoles, he can be found in Hyrule solving ungodly puzzles and collecting gems.
Previous post Review: MSI GT73VR 6RF Titan Pro Gaming Notebook
Next post Review: The Onion Knights (PS4)