Resident Evil 2’s bonus modes will return in the remake 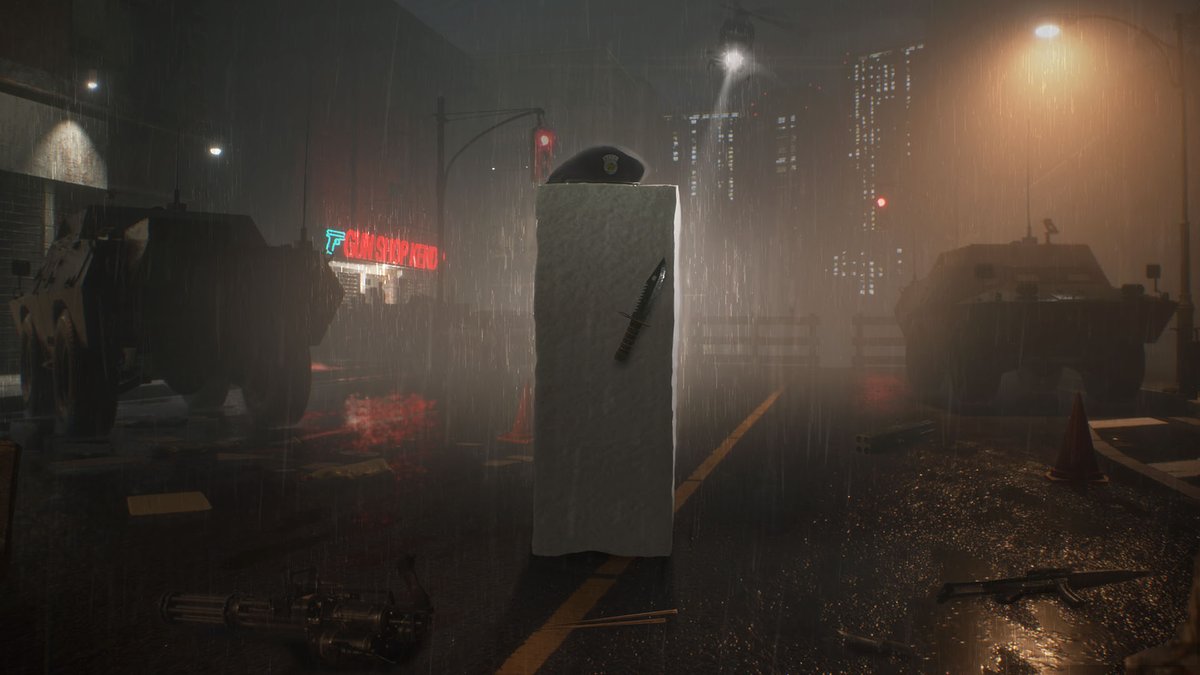 If you’ve played the original Resident Evil 2 then you probably know of the two bonus modes starring a special agent and a walking piece of tofu. Like it or not, Capcom has confirmed their return in the Resident Evil 2 remake launching next week.

20 years ago, The 4th Survivor and The Tofu Survivor were additional modes that could be unlocked by achieving certain requirements in the main campaigns. We’re not sure if the remake will feature the same requirements, but let’s have a look at what each mode brings.

Survive Raccoon City as the Grim Reaper and… a block of tofu?

Unlockable bonus modes make their return in Resident Evil 2 with The 4th Survivor and The Tofu Survivor, included with #RE2 at launch on January 25! pic.twitter.com/NR75CQlECX 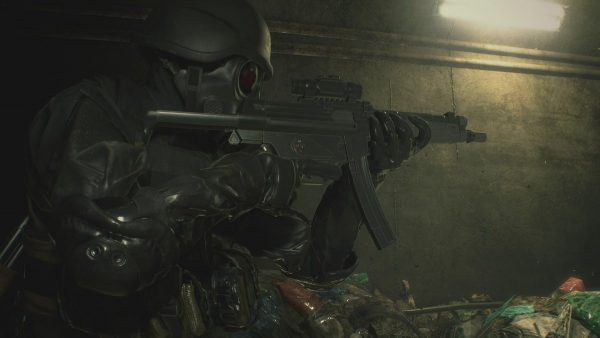 (Original unlock requirement: Complete both Leon and Claire’s campaigns with an A rank.)

This aptly-named mode places you in the shoes of Raccoon City’s fourth survivor, Umbrella Security Service special agent HUNK. It’s a standalone story unrelated to either Leon or Claire, and provides a little more backstory into the Resident Evil universe. Fans will of course meet HUNK and the other survivors in later games.

Out of the two bonus modes, this is obviously the only one that’s canon. After all, a person-sized piece of tofu is bound to raise eyebrows, even in a zombie apocalypse. 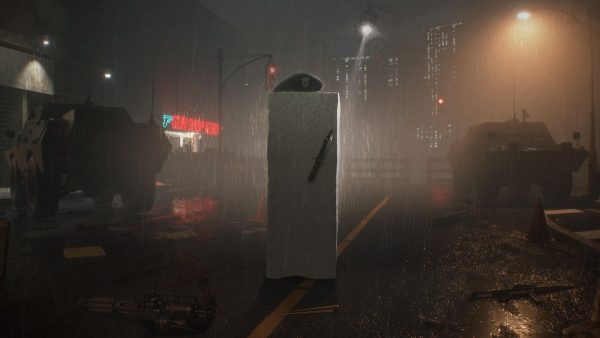 (Original unlock requirement: Attain any six A ranks, but they must be achieved consecutively under 2.5 hours.)

Tofu was a meme way before memes were even a thing. It’s pretty much like The 4th Survivor, except you play as a person-sized piece of tofu — it even has its sound effects. However, being the really masochistic tofu that it is, you’re only allowed to carry and use a combat knife. Additionally, you can only hold up to two green herbs and one blue herb.

Completing the mode with these restrictions isn’t going to be easy, but then again, you must be pretty good to have unlocked this in the first place.

Anyway, if you’re looking to get a feel for the game before it releases, why not try out the 30-minute “1-shot” demo? It should be infinitely easier (and more realistic) than walking around as a sentient piece of food. Besides, you’ll also get to see a short trailer featuring HUNK and Tofu too.

Resident Evil 2 releases on 25 January for PC, PlayStation 4, and Xbox One.

Kenneth is your dedicated jack of all trades gamer and borderline anime nut. When not writing, he likes to wind down with Overwatch, Apex Legends and a bit of Fate: Grand Order on the side.
Previous post Call of Duty: Black Ops 4’s Blackout mode is free for a week!
Next post Respawning is a go in Black Ops 4’s new Blackout mode, Down But Not Out