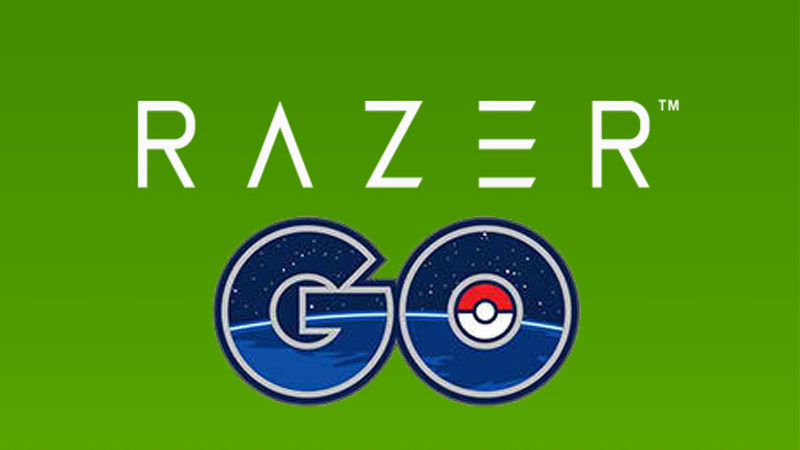 Razer will be hosting its first Pokecrawl on 9th August, Singapore’s National Day in celebration of the launch of Pokemon GO in Singapore. The event is an opportunity for Pokemon Go fans (and of course, Razer fans) to come together, meet in real life, and to collaborate and learn from each other.

Here’s the interesting bit. RazerGo started as a passion project among Razer staff who were avid Pokemon GO fans, but was soon released to the public, free-of-charge, once Razer co-founder and CEO, Tan Min-Liang, realised the huge potential and benefits could bring to Pokemon Go fans.

With RazerGo’s location-based chat system, Pokemon Go players are able to discover trainers within a radius as small as their immediate neighbourhood and as large as the entire world. At the Pokecrawl event tomorrow, new RazerGo users can also learn more about using the app.

Aaron Yip is an industry veteran with more than 15 years of experience. When not spending time on his gaming PC and consoles, he can be found in Hyrule solving ungodly puzzles and collecting gems.
Previous post Meet Burke, aka The Anarchist of Mafia III
Next post Terms and concepts you should know as a Pokemon Go player