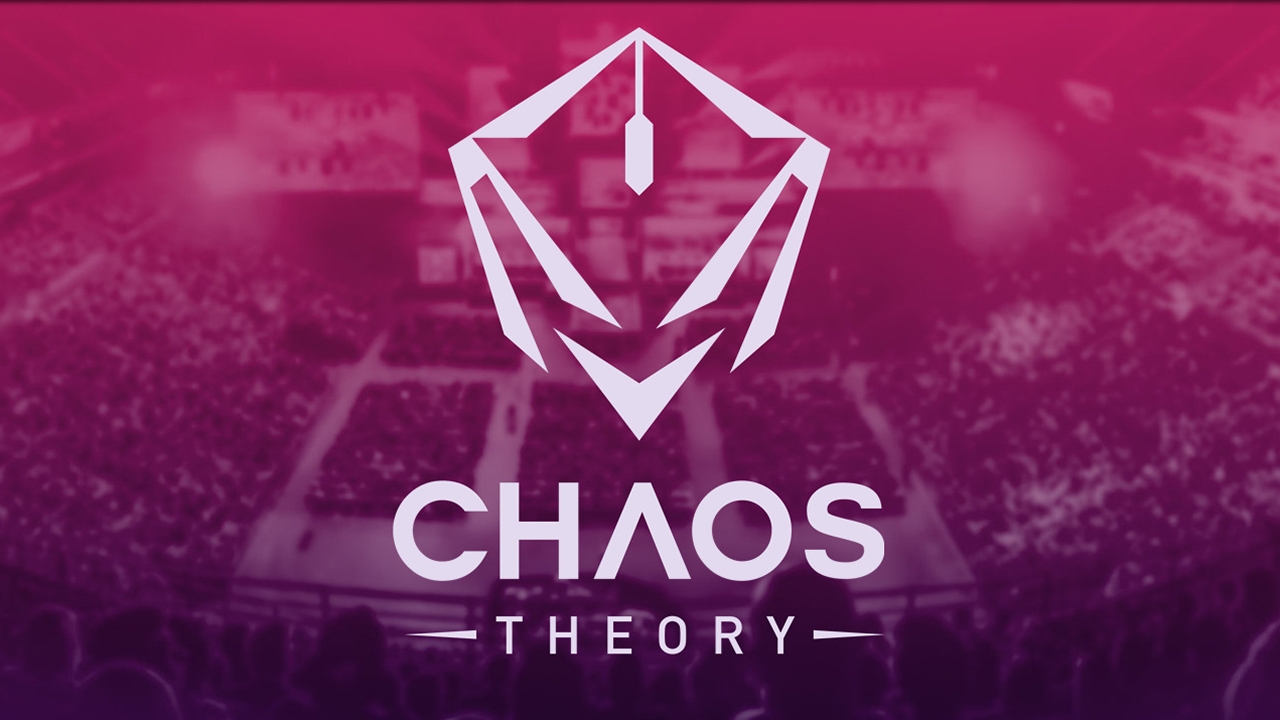 Razer has inked a new partnership with Singapore-based Chaos Theory, a professional esports team with players in Overwatch, League of Legends, and PlayerUnknown’s Battlegrounds. On top of supporting the team with peripherals and other gaming gear, the brand will also create and distribute an exclusive line of official Chaos Theory uniforms and apparel.

Holt-Kenwell is Razer’s former head of global esports, packing eleven years of experience, while Hai Ng is the co-founder of Neomancer LLC and Spawn Point, having spent more than a decade in gaming and even longer in technology. Joining the two is general manager Zanthel Tan, better known as “Vampyrette” in the local esports scene.

The current Chaos Theory stable includes an Overwatch team, a League of Legends team, a PUBG squad, and three streamers. While headquartered in Singapore, Chaos Theory intends to further develop the esports scene in Southeast Asia as a whole.

“Chaos Theory is excited to partner with Razer as we collectively work towards the development of esports in the region,” said Holt-Kenwell in a news release. “This partnership is testament to Razer’s commitment to championing professional team esports in Southeast Asia and beyond, and their high-performance hardware will undoubtedly be an amazing boost for our team.”

Razer’s senior manager of talent marketing, Josh Collins, said they were “thrilled” to partner with the up-and-coming team. “Razer has always been a strong supporter of the esports scene and we look forward to Chaos Theory taking the gaming world by storm.”

Ade thinks there's nothing quite like a good game and a snug headcrab. He grew up with HIDEO KOJIMA's Metal Gear Solid, lives for RPGs, and is waiting for light guns to make their comeback.
Previous post Broly and Bardock set to join the Dragon Ball FighterZ cast, Feb patch details revealed
Next post Hibidi will represent Singapore at the US$200K FUT Champions Cup in April