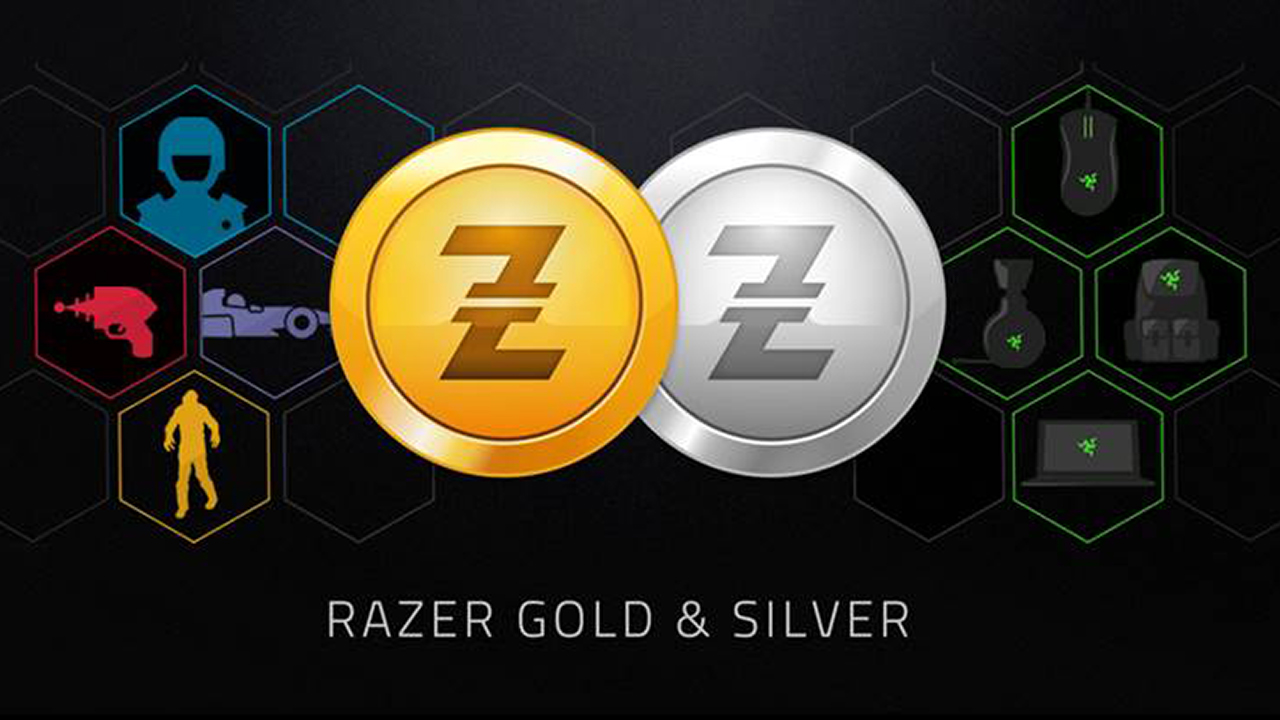 Razer has relaunched their Paid to Play initiative, which comes as part of a larger redesign to their Gold and Silver virtual credits system. Users can snag up to 1,000 Silver for upgrading their old accounts, and may continue to earn more by gaming or running a new mining app in the background.

Cortex is back from the dead

The entire credits system kicked off early last year as Razer began looking into digital currencies and wallets. Following the launch of (soon-defunct) zVault, they announced the Paid to Play programme in March 2017 as a way to incentivize their Razer Cortex desktop app. Users who launched and played eligible games through Cortex could earn a set limit of Silver credits per day, which can then be used to redeem Razer products, vouchers, and other goods.

It was a fun idea that earned its fair share of optimism and skepticism, but Razer eventually pulled the plug amid “an increasing amount of negative feedback” from the community. It seems like they’ve had enough time ironing out the kinks to bring it back to the public, and to mark its return they’re currently doubling Silver earnings until 20 Dec.

But let’s not forget that Razer has expanded into smartphones too, which is why mobile gamers may jump aboard the Paid to Play train with Razer Cortex Mobile. As of now, it’s limited to the Razer Phone family and Android 9.0 smartphones; you can just check the Play Store to see if it shows up for you.

They’ve got their own crypto mining cart too

If you’re hungry for more Silver, there’s the new Razer SoftMiner that works only “when your GPU is idle or when you are AFK.” It supports Windows 7 and up, and the beta is currently available to all. According to the official page:

“When your computer is idle, the Razer SoftMiner desktop application utilizes your idle GPU processing power to supplement distributed network needs for the mining process. You will be rewarded with Razer Silver, which varies depending on the amount of idle time and strength of your hardware or graphics card.”

SoftMiner will be used to solve blockhain puzzles, all of which is powered by Gamma Innovations, a blockchain company partnered and invested by Razer.

So how viable is this?

Getting tangibly rewarded to play games — it’s a dream only serviced (most of the time) by esports. Yet with all this talk of earning Silver and redeeming products, just how long would it take for a user to reap those benefits? The math isn’t so simple as before.

Cortex users earn “5 Razer Silver for every minute of gameplay” excluding bonus campaigns such as the ongoing 2X multiplier. The standard daily limit is 50 Silver.

If you’re open to a crypto-miner living in your gaming PC, then you could “earn approximately 500 Razer Silver or more within a day.” That’s provided you meet the optimal conditions of: (A) a good, wired internet connection; (B) a GTX 1050 or RX 460 system, and; (C) leaving the PC on with SoftMiner’s Auto Mode enabled.

The Razer Deathadder Essential, a gaming mouse priced at $79.90, can be yours for 51K Silver — approximately three months’ time. 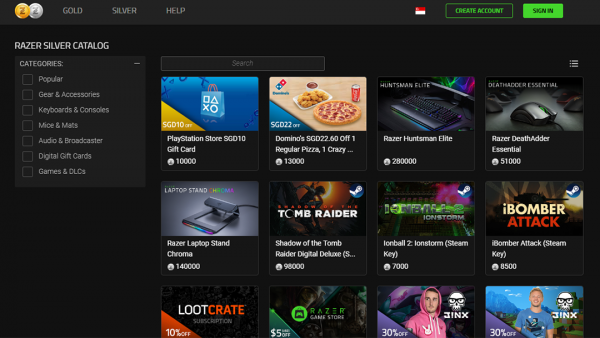 The Razer Silver rewards catalog for December 2018 has Domino’s, too.

The complicating factor is that Razer, in their help section, specifically states that the “Razer Silver values of our rewards are adjusted from time to time” for economic and rewards inventory purposes. Additionally, your Silver expires after 12 months so you can’t slowly save for a big-ticket item like a keyboard without constant reliance on that miner.

Besides, crypto-mining has a lot of negative association with the PC gaming crowd — not least for directly impacting prices and supplies of gaming GPUs during crypto’s boom.

It seems like Razer Cortex will continue to be a “why-not” idea for those who can’t get enough of PUBG and company, while SoftMiner is relegated to the bored and adventurous. Whether you use them or not, just don’t forget to keep an eye on the Razer Gold promotions if you’re planning on spending. For instance, there’s a lucky draw contest for anyone who reloads their Blizzard Balance using Razer Gold.

Ade thinks there's nothing quite like a good game and a snug headcrab. He grew up with HIDEO KOJIMA's Metal Gear Solid, lives for RPGs, and is waiting for light guns to make their comeback.
Previous post “Nerfing Doomfist” is the punchline of Overwatch’s latest patch
Next post Hearthstone’s new Rumble Run solo adventure is now playable