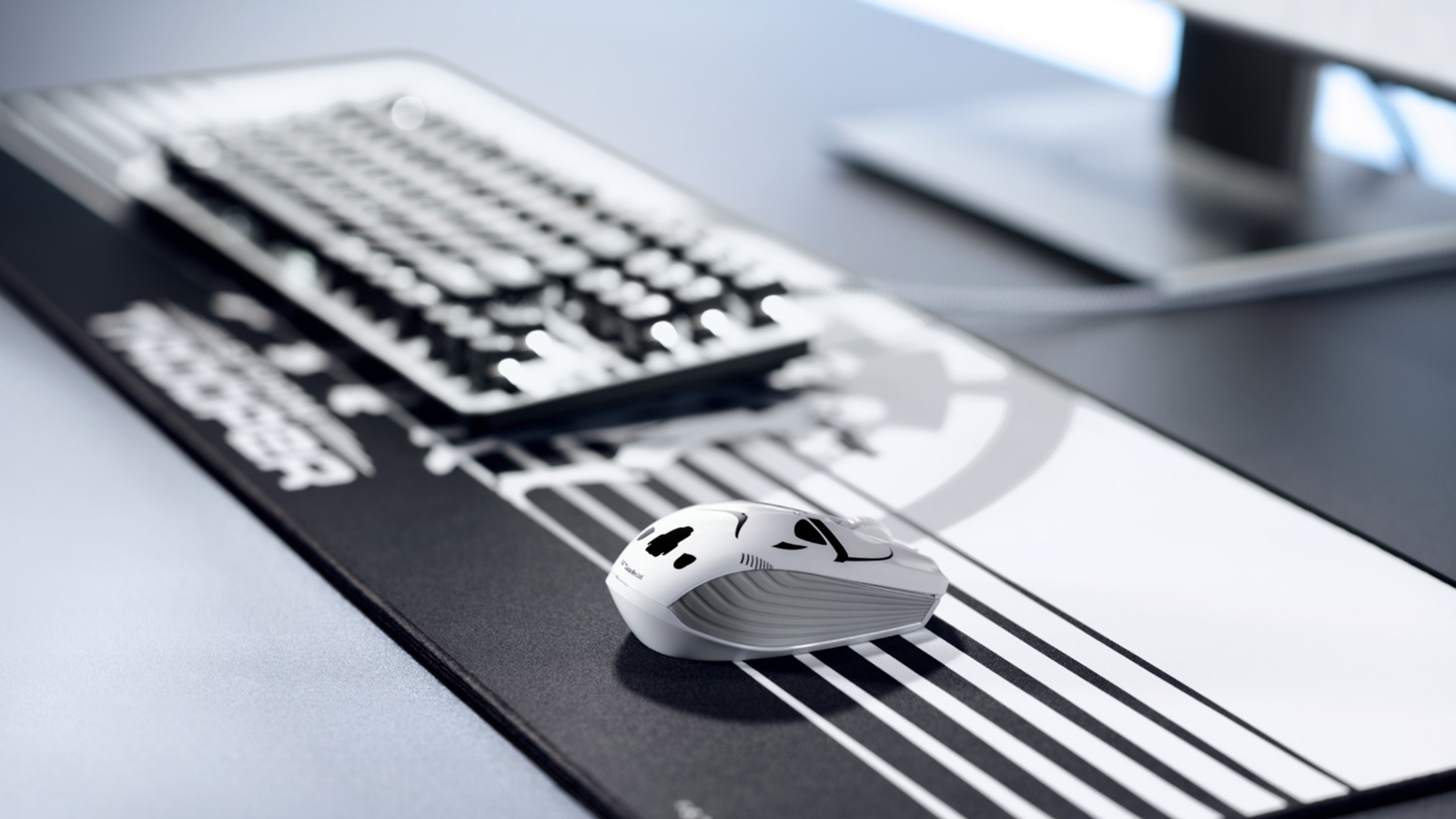 Riddle me this: what’s black and white and can’t hit the broad side of a barn door?

Razer has decided to cash in on the Star Wars Day party with a brand-new bundle of gaming gear, themed after the widely-recognized (and notoriously inaccurate) soldiers of the Empire. 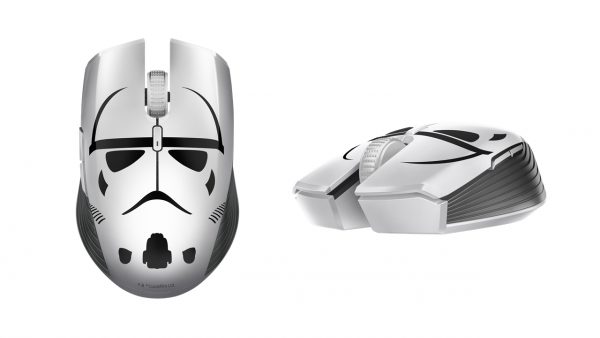 Offering over 300 hours of continuous use, strong signal stability via 2.4GHz wireless/Bluetooth connections, as well as that ultra-snazzy helmet motif, the Razer Atheris is a top-shelf mouse that gives more than enough bang for your buck. Of course, that’s assuming your aim is better than the average Stormtrooper to begin with. 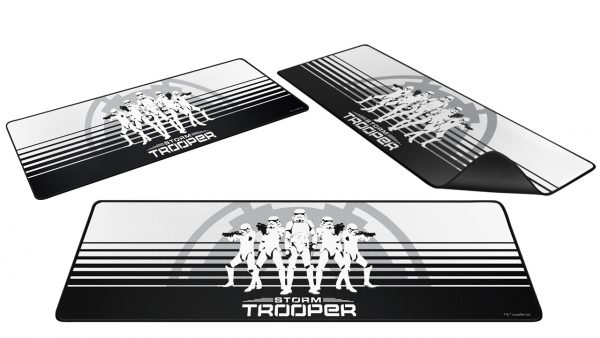 The Goliathus Gaming Mouse Mat has long been one of Razer’s best-selling products. Sporting a slick, taut weave that’s compatible with a wide variety of mice sensitivities, it isn’t hard to see why. Top that off with an anti-fraying stitched frame, an anti-slip rubber base, a Stormtrooper design and there you have it: a gaming mousepad that even Palpatine would love. 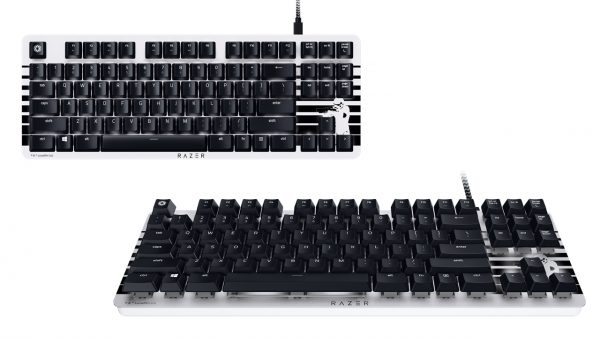 Mechanical keyboards have always been the preferred weapon of choice for most PC gamers. However, they compensate for their increased responsiveness with that borderline-annoying “clack-clack” sound. Enter the Razer Blackwidow Lite. It features patented Razer Orange mechanical switches that are not only tactile but silent as well, so you get all of the benefits without the risk of annoying those around you. Furthermore, the keyboard comes with customisable, individually-backlit keys and an Imperial crest on the Escape key. Because why not?

A style for all seasons

Admittedly, for what the soldiers lack in accuracy they definitely make up for in style. Their trademark black-and-white colour-coding suits most, if not any PC gaming setup. And if  said individual is a Star Wars nut, that’s like blowing up two Death Stars with one Millennium Falcon. 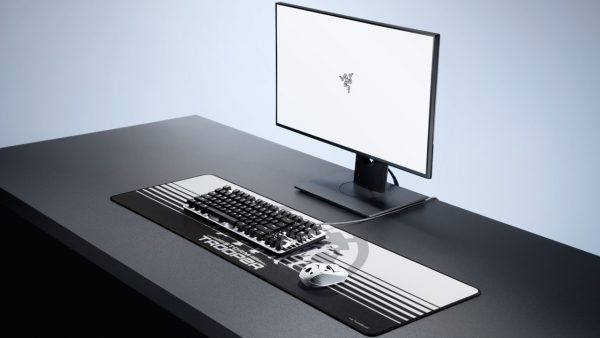 Of course, you could also see it as a way of saying that their aim is as bad as a Stormtrooper’s.

Jokes aside, the bundle is already out on the international Razer Store and in selected overseas retailers [no news on local availability just yet].  As part of a special promotion, it currently costs US$175.47 (~S$240) instead of the usual US$194.97, so I think it’s a pretty sweet deal. Scrounge some money, pick up that blaster and fully embrace your inner Stormtrooper.

Kenneth is your dedicated jack of all trades gamer and borderline anime nut. When not writing, he likes to wind down with Overwatch, Apex Legends and a bit of Fate: Grand Order on the side.
Previous post Origin Access updated with 12 Star Wars games
Next post Thieves in Japan stole an entire Taiko no Tatsujin drum during opening hours