Razer Atrox Arcade Fight Stick Gets You Ready For Any Tournament 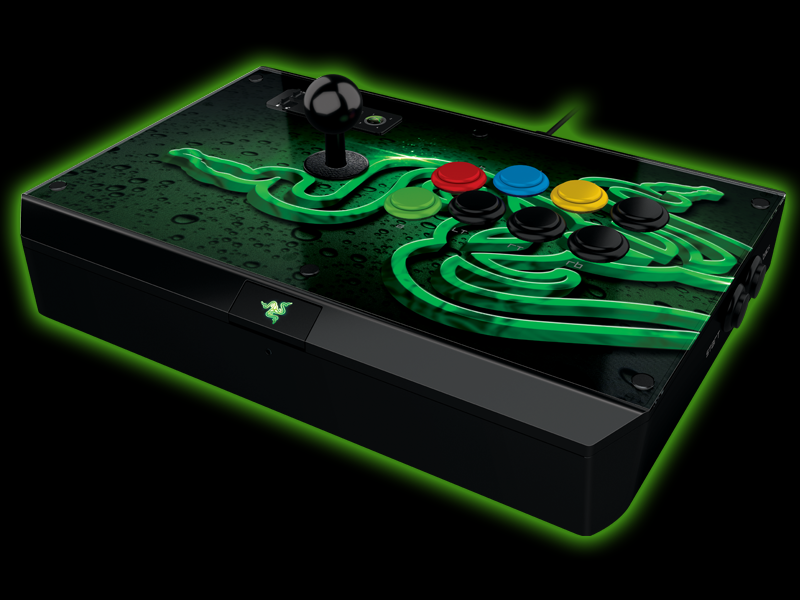 Razer has announced the impending release of their new arcade fight stick peripheral for high performance and on-the-fly modding.

The arcade-style Razer Atrox controller for the Xbox 360 has ended its beta testing with the top brass of the fighting game community and is now ready for the world. The 8-way joystick and its 10 buttons from Sanwa Denshi (world leading arcade machine parts manufacturer) offers gamers durability when facing their toughest opponent yet.

And if you don’t like the way your controls are arranged, lift the hood and reposition the components any way you wish with a hexagonal screw mounting structure so your buttons will always feel right, then slap on a new custom design of your own on the top. Its insides also come with compartments to store alternate joystick parts and the included screwdriver for modifications on the go.

The Razer Atrox retails for US$199.99 with pre-orders from 21st May. Worldwide availability expected from June 2013.