Rayman Legends Delayed, Heading To PS3 And Xbox 360 Too 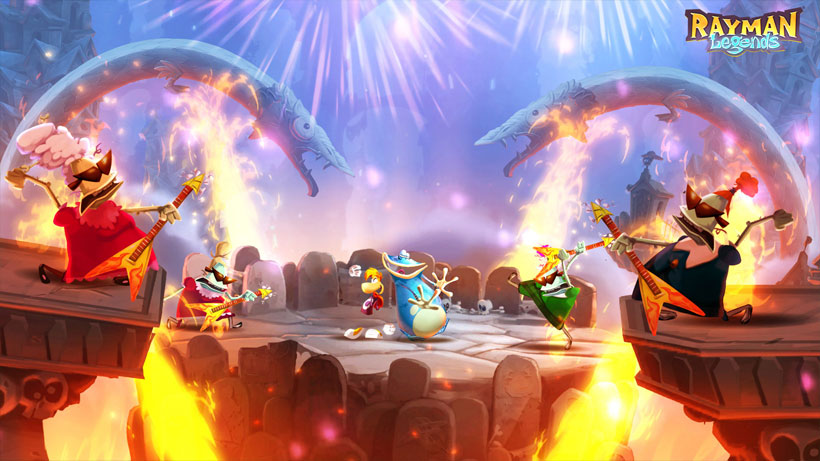 The sequel to Rayman Origins will be pushed to an early September release and will no longer be just for the Wii U, although the plans for touchscreen and Wii U GamePad controls will still stick around. Which begs the question, how will the game adapt for less creative console controllers?

The game will be developed for all three consoles by Ubisoft Montpellier, responsible for Rayman Origins and most of everything Rayman before it.