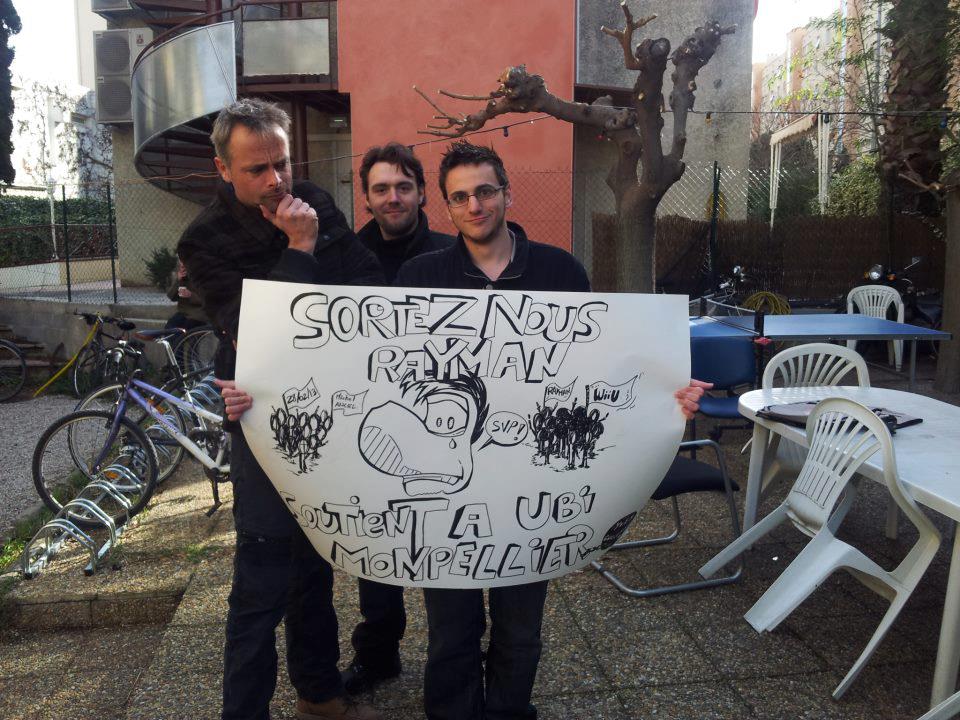 Releasing the game onto PS3 and Xbox 360 is the cause for the delay of former Wii U exclusive Rayman Legends.

Ubisoft has said that they’ve always released their games that go multiplatform simultaneously and it looks like that’s how they’re going to handle Rayman Legends since the announcement of the game heading to PlayStation 3 and Xbox 360, despite the fact the game appears to be already finished and ready for a February release on the Wii U. Fans weren’t happy with the news of the game losing its exclusivity on the Wii U, nor having to wait a whole lot longer.

It appears the developers at Ubisoft Montpellier weren’t too pleased with the decision either, with Rayman creator Michel Ancel and staff members wanting the game released.

If left unchanged, Rayman Legends will face a September release for the Wii U, PlayStation 3 and Xbox 360.