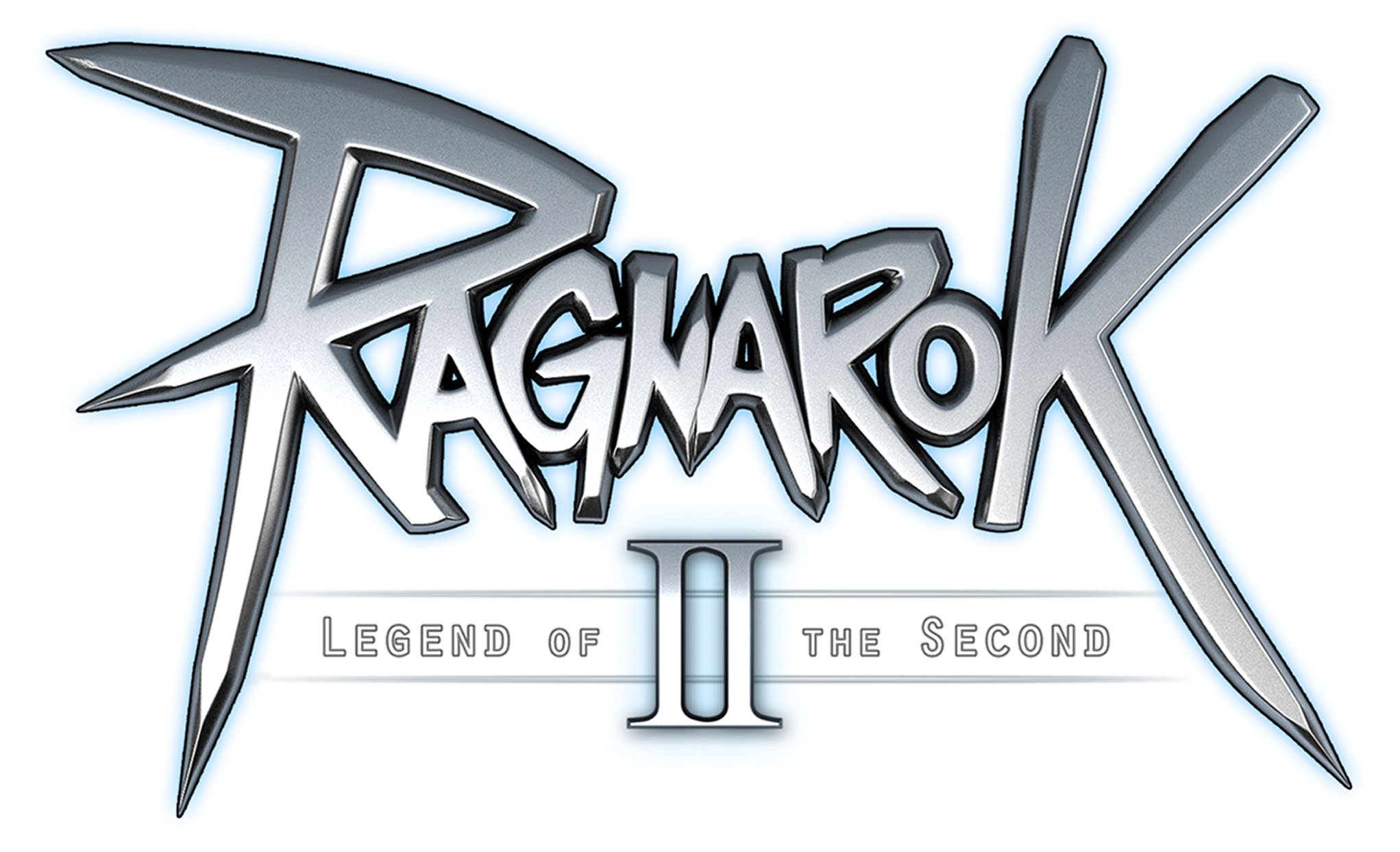 The Closed Beta Testing for Ragnarok Online 2 has ended, and taken with it the hearts of many gamers.

“The Ragnarok Online 2 launch has been one of our biggest successes and we are very humbled and encouraged by the overwhelming response from players who filled our game serves during the CBT period,” said Sherman Tan, Chairman of Asiasoft Online.

“This is a true testament to the strength and longevity of the Ragnarok brand. We would like to sincerely thank all the players who participated in the CBT and whose invaluable support and feedback will contribute to the improvements made in Open Beta.”

While numerous complaints were visible on the RO2 Facebook page, it is worth noting that the English service of RO2 was intended only for players in Singapore and Malaysia, and many of said complaints hailed from regions as far away as South America. In Singapore and Malaysia, the only complaints we heard from gamers were that the servers lagged, and for good reason – with the sequel to Ragnarok Online nearly a decade in the making, it’s likely that Asiasoft had not been expecting to be overwhelmed by so many players.

The Open Beta for Ragnarok Online 2 will start on Dec 27 2012, with the Cash Shop being introduced shortly after its start. The current CBT game client can be patched up into the Open Beta client, so you won’t have to download anything new. If you still don’t have the client, it can be downloaded from the RO2 website.