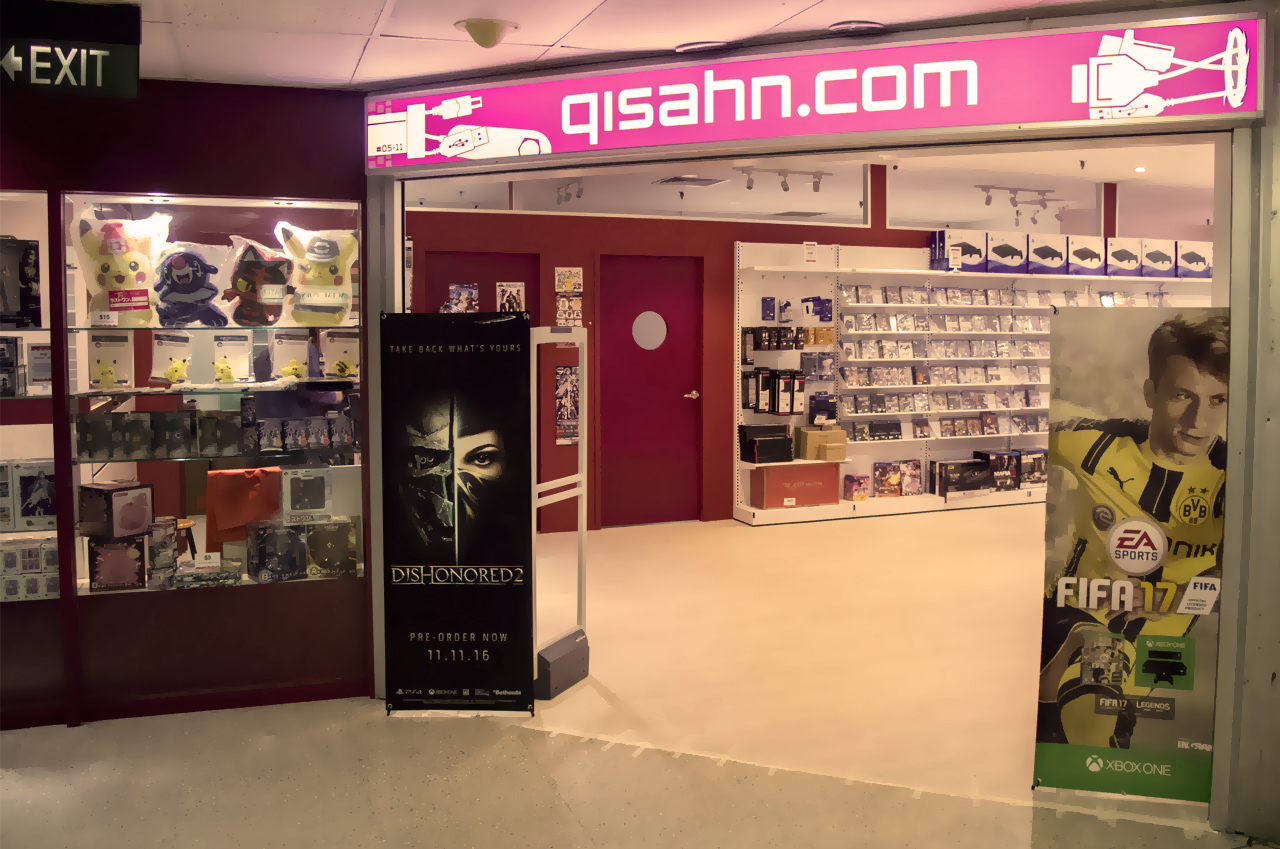 Independent retailer Qisahn has moved into its new premises at Far East Shopping Centre, right next to its former unit on the fifth floor. The larger store offers a wide range of products, in addition to video games and consoles, so as to serve as a retail hub for gaming and related interests.

Stepping in, it’s clear just how much bigger the new location is. With over three times more floor space than before, the store can now comfortably handle large amounts of foot traffic without congesting the cashier or aisles. It’s open, bright, and perfect for a leisurely browse.

Note: Qisahn were still stocking their shelves when we dropped by.

A move to diversify

Qisahn’s goal of offering good deals and prices hasn’t changed, its heart still set on serving the videogame community. Yet the brief partnership with PLAYe exposed the retailer to the world of collectibles, from both East and West, thus giving these parallel interests a chance in the store. 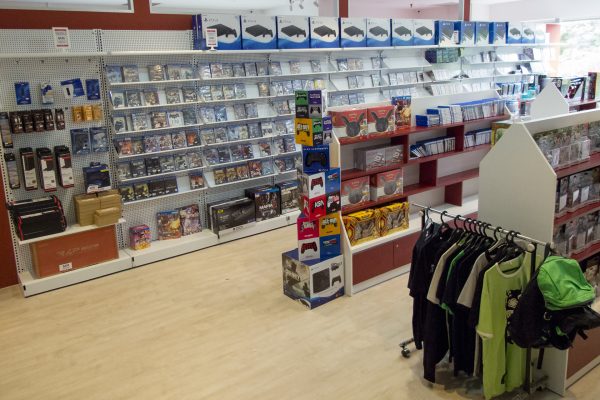 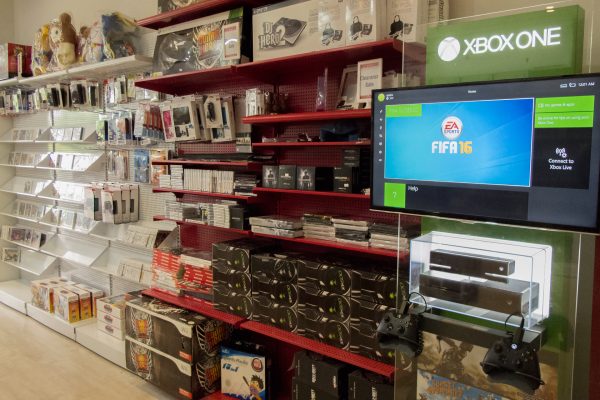 Lining the majority of its shelves are games new and used, segregated by platform and accompanied by accessories. Rows of Nintendo amiibo and Activision Skylanders pave the way for more conventional toys and figures, from the humble LEGO all the way to Uncle Milton’s Star Wars lightsabers and even Kotobukiya’s ArtFX+ statues. 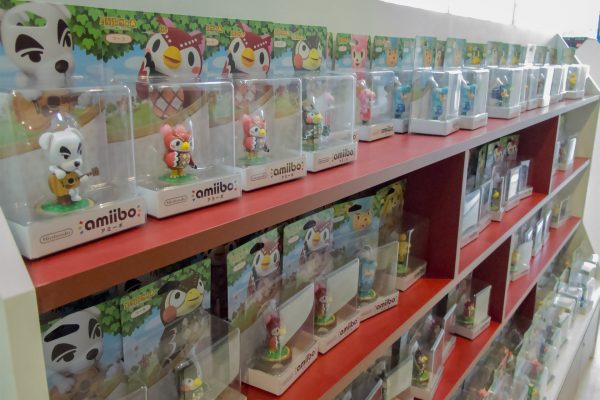 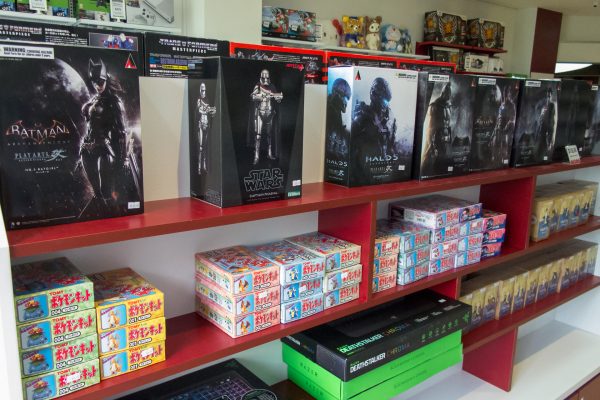 Over by the cashier, boxes of trading cards from Future Card Buddyfight, Cardfight!! Vanguard, and Pokémon TCG fill the glass counter. 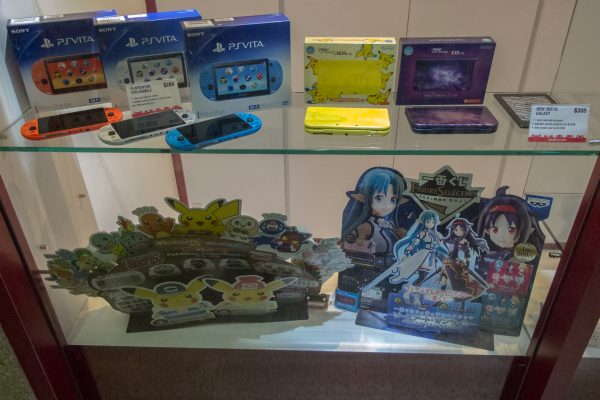 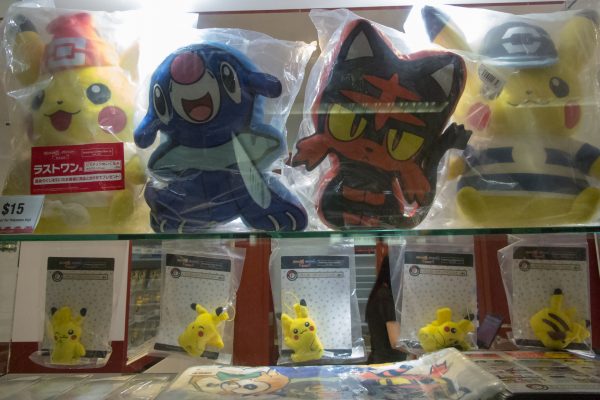 The final major addition is PC gaming peripherals. While keyboards and mice make up the standard fare, we spotted more adventurous products such as the customizable Steam Controller and the Steam Link game streaming device.

“We hope to be a real one stop shop for gamers where we sell everything that a gamer needs, including services, in an environment that is pleasant,” says owner and founder Soon Qishan.

So far, their most popular purchase has been a $450 PlayStation 4 bundle that includes any game of the customer’s choice, worth up to $74. Soon says that most choose to top-up a few extra dollars for either FIFA 17 or Final Fantasy XV. (The PS4 Pro is still out of stock.) 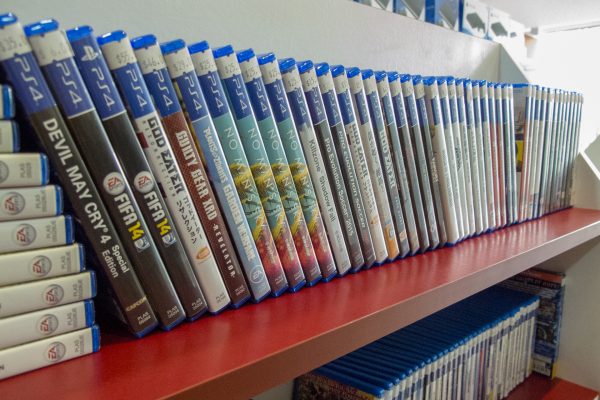 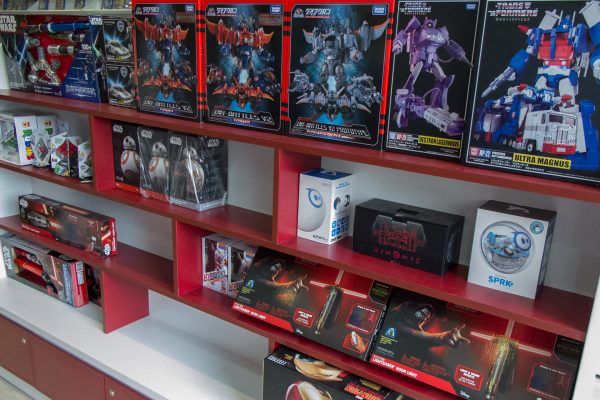 In July 2016, Qisahn made The Straits Times headlines by joining the PLAYe chain of games and collectible stores. The latter had formed in 2015, swiftly picking up various retailers to become the dominant brand in Singapore.

By December, Qisahn bought back its name and back-end technology to go independent. The branching off from PLAYe, as reported by Geek Culture, was amicable.

Soon points to a “change in direction” as his reasons for leaving. While he saw the benefits of joining the PLAYe family, he found it was best for him to part ways and focus on Qisahn’s strengths as the organization shifted its focus elsewhere.

He stresses that the two parties remain on friendly terms, praising the improvements seen with the PLAYe app. In fact, Qisahn continues to provide customer support services for PLAYe, at the same time tapping on their collectibles inventory. When asked if he’d consider another merger in the future, Soon says that it isn’t out of the question.

In the meantime, he’s turning his attention towards licensing the technology powering his click and mortar business, one he’s invested thousands in these past few years. He likens it to being the Web 2.0 of e-commerce, as opposed to the one-way flow of information still adopted by retailers here, making it easier for consumers to browse and visit the store of their choice. With his knowledge of retail operations and local purchasing habits, Soon’s confident that he can weather Amazon’s entry into Singapore next year.

Ade thinks there's nothing quite like a good game and a snug headcrab. He grew up with HIDEO KOJIMA's Metal Gear Solid, lives for RPGs, and is waiting for light guns to make their comeback.
Previous post Bully: Anniversary Edition Review (iOS)
Next post Newstead trade-in roadshow now on at Marina Square, 20% donated to charity