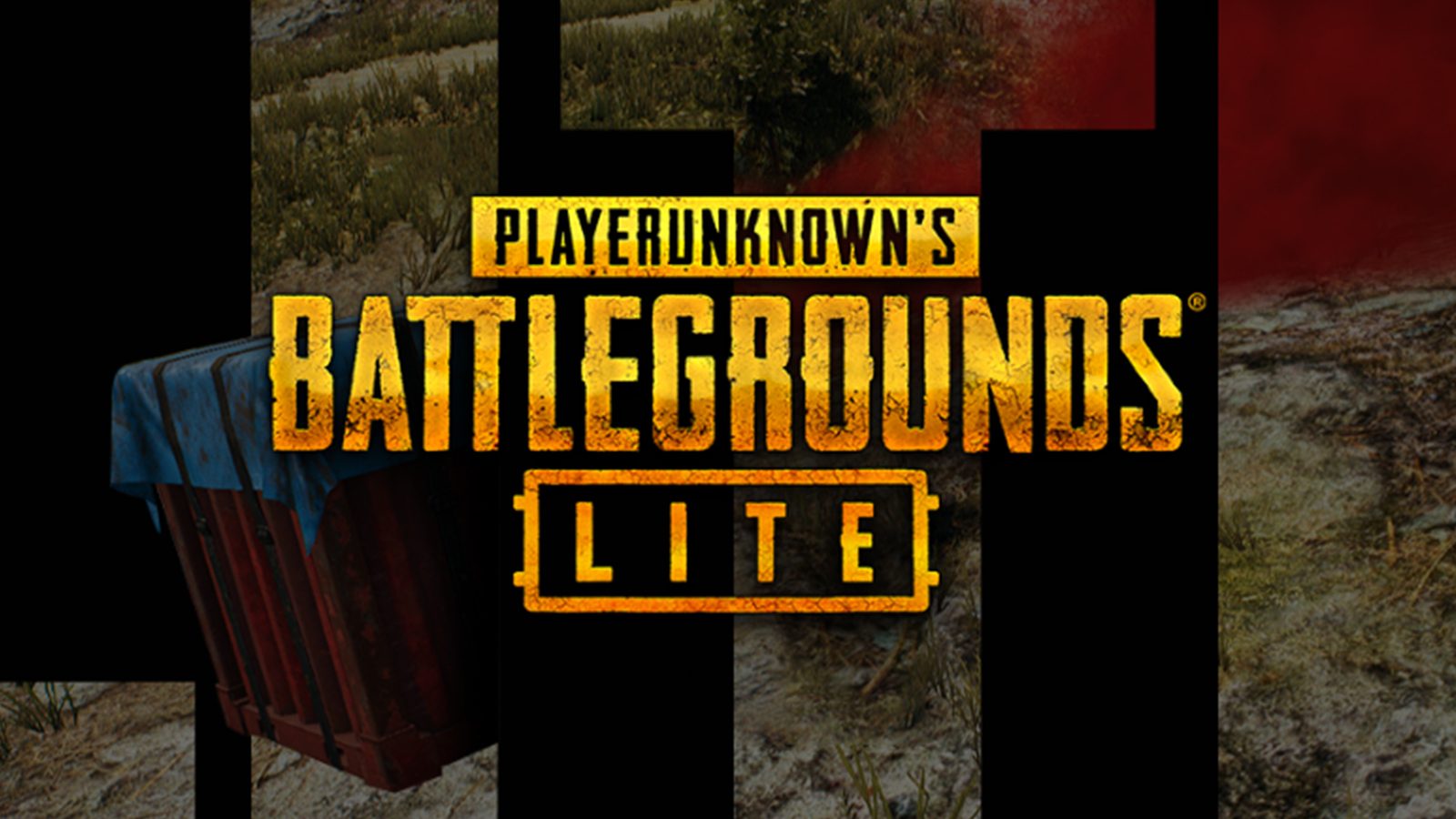 To the surprise of absolutely no one, the battle royale genre continues to grow exponentially in 2019, with games such as Fortnite and PlayerUnknown’s Battlegrounds (PUBG) leading the charge. However, it’s PUBG that’s got our attention here, or more specifically, it’s less demanding cousin, PUBG Lite.

In layman terms, I guess you could say that the latter is a “budget” version of PUBG. It’s made to work with lower-specced setups, while not compromising on the fun and thrill of the original game. However, that’s not the main piece of news.

Initially, PUBG Lite‘s Beta Test was only accessible in Thailand, but the company has decided to expand to four other countries in Southeast Asia: Singapore, Indonesia, Malaysia and the Philippines. The pre-download for the game will release on 13 February, with the Beta Test itself will commence the day after.

For players on a budget, fret not. PUBG Lite is free-to-play through both PUBG and Garena platforms, although cosmetic items might still require real money. Before you plunge straight into the download, don’t forget to do your homework. Here are the minimum and recommended requirements for PUBG Lite.

Kenneth is your dedicated jack of all trades gamer and borderline anime nut. When not writing, he likes to wind down with Overwatch, Apex Legends and a bit of Fate: Grand Order on the side.
Previous post Review: Kingdom Hearts III feels stifling when it should have been full of whimsy and magic
Next post Deal Alert: PSVR Team Bravo Game Bundle, Steam Lunar New Year Sale and more