PUBG items are making their way into Tera next month 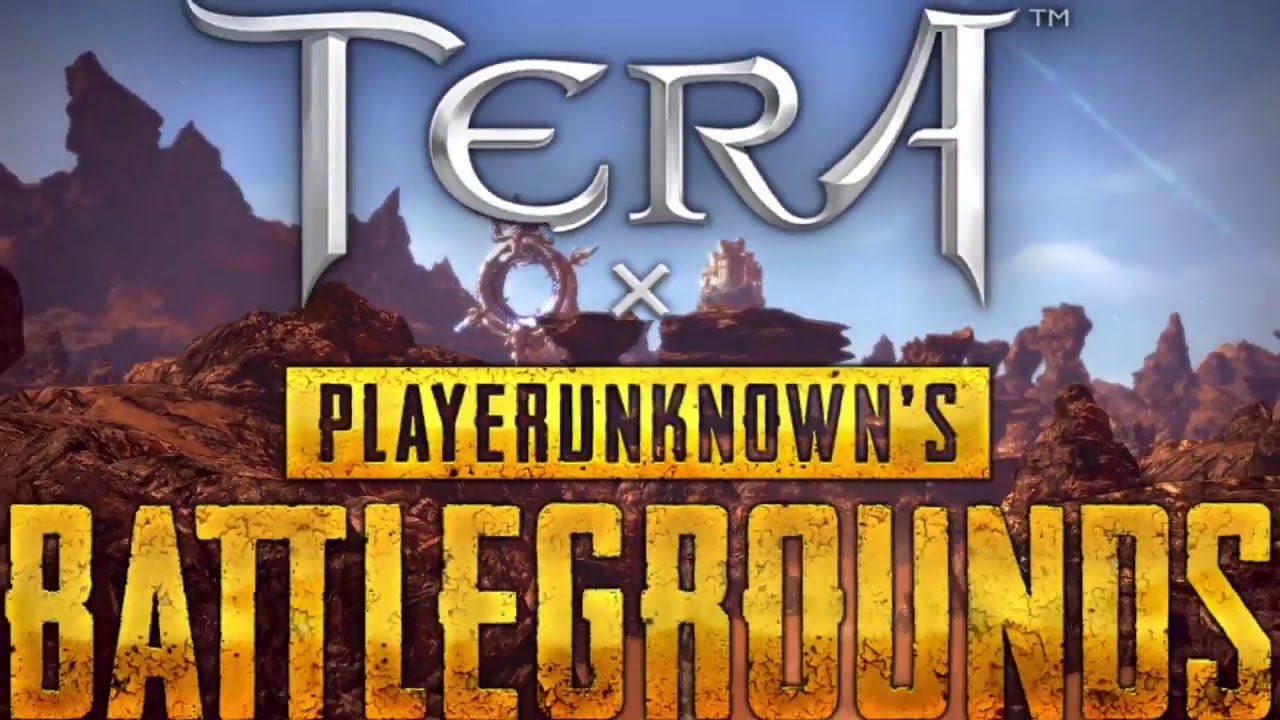 Gee, PUBG seems to be really milking the collab scene these days. First it was Resident Evil 2 for mobile, now it’s Tera for PC.

Admittedly, the Tera collab was bound to happen sooner or later since both games are owned by Bluehole. That being said, Elins and assault rifles are still a pretty awkward (or adorable) pairing when you think about it. Whatever floats your boat, I guess.

Even if you haven’t played MMO games before, I highly suggest giving Tera a shot. I consider it one of the easier ones to pick up for rookies to the genre. The levelling systems aren’t exceedingly complex and are considerably versatile, so it’s less punishing for players who like to try their own thing. Extensive class choices, varied playstyles, enthralling environments,  party quests that are actually fun… heh, I could go on for days.

Did I mention it’s also free-to-play?

In any case, players can expect Highwatch to be packed with jeeps, planes and parachute-wearing Barakas on 5 March, which is just under two weeks from now. In the meantime, you can check out the collab trailer below:

Kenneth is your dedicated jack of all trades gamer and borderline anime nut. When not writing, he likes to wind down with Overwatch, Apex Legends and a bit of Fate: Grand Order on the side.
Previous post Japan is getting 18 Monster Hunter: World neckties in March
Next post Bowser is Nintendo of America’s next president