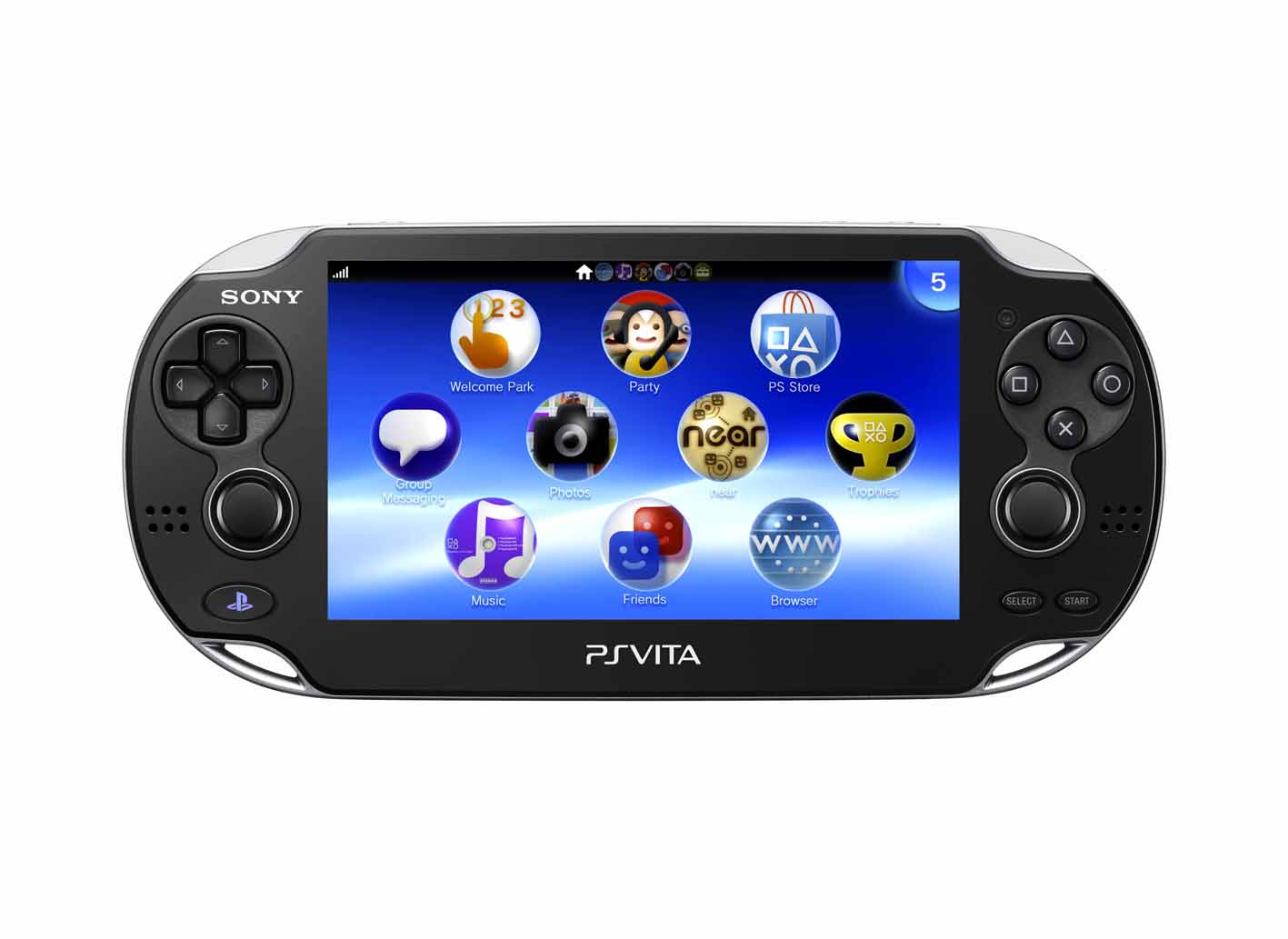 There’s more reason to own a PS Vita now. At GamesCom, Sony announced a significant price drop worldwide for their handheld and memory cards. We got the local pricing updates right here.

Effective from 23rd August, the PS Vita will be available at retail for S$299 – down from the original price of $399 for the WiFi-only Vita, and $469 for the 3G/WiFi version. Yes you read that right, the 3G/WiFi version got the deepest slash, with its SRP similar to the non-3G Vita. A rather strange arrangement we think, but nobody is complaining.

Aaron Yip is an industry veteran with more than 15 years of experience. When not spending time on his gaming PC and consoles, he can be found in Hyrule solving ungodly puzzles and collecting gems.
Previous post Fable Legends Supports Multiplayer, Xbox One Exclusive
Next post Gamescom 2013: PlayStation