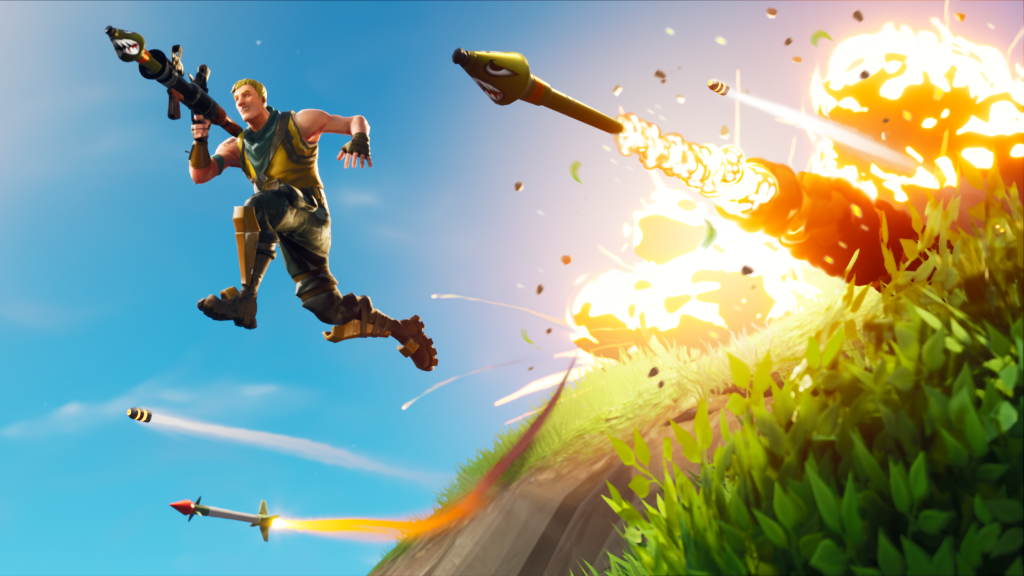 Here’s a very apt meme to get the ball rolling. It’s just like what Buzz says, folks. The Battle Bus is going to get even more packed as Fortnite pulls out all the stops for Season 6 (and beyond). Excuse the reference.

In more ways than one (or six), this might take competitive Fortnite to a whole new level, as players and streamers alike hop between different platforms to find the right fit. For casuals, it also means you can grab any of your pals for a game regardless of their platform, as long as they’re on your Epic Games friend list.

Heads up, though. The PS4 matchmaking and cross-platform functions are still in beta, so be prepared for some irregularities if you happen to be a PS4 player. Other than that, seems like everything else should run smoothly. Nevertheless, opening up interaction between six different platforms is a very aggressive move on Epic Games’ part. Fortnite is only the tip of the iceberg, so hopefully other games will follow suit with cross-platform play soon.

Kenneth is your dedicated jack of all trades gamer and borderline anime nut. When not writing, he likes to wind down with Overwatch, Apex Legends and a bit of Fate: Grand Order on the side.
Previous post Call of Duty: Black Ops 4 now has comics you can read online
Next post Review: Razer’s Blackwidow Elite offers speed, comfort and reliability… with a price to match.