Pre-Order Goods For Injustice: Gods Among Us Unveiled 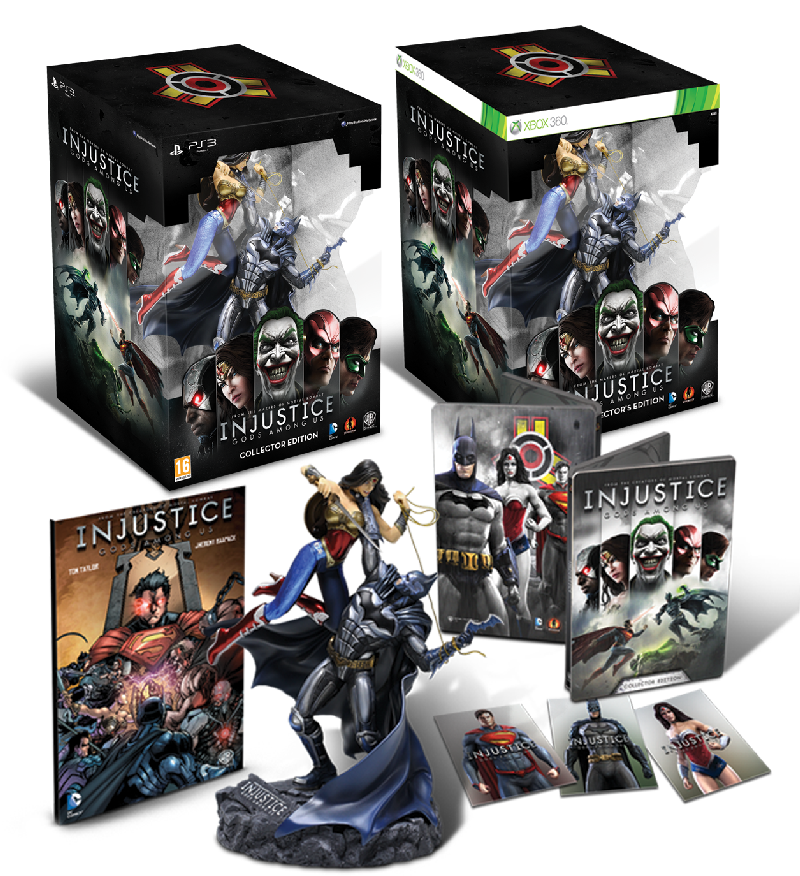 New Era has let loose some information about some pretty cool stuff they’re handing out for pre-orders of Injustice: Gods Among Us.

The details are lined-up pretty compellingly. You have the regular standalone game, the Special Steelbook edition with a nice Steelbook case and the Collector’s Edition that comes with a statuette of Batman and Wonder Woman, a graphic novel and a separate Steelbook case.

As a bonus, folks can pre-order their copy at selected participating merchants like Challenger or Seow Choon and get an exclusive DC collectable, or game premium, your pick.

Special and Collector’s Edition and Exclusive DLC applies only to PlayStation 3 and Xbox 360 versions only. More information about this campaign can be found here.