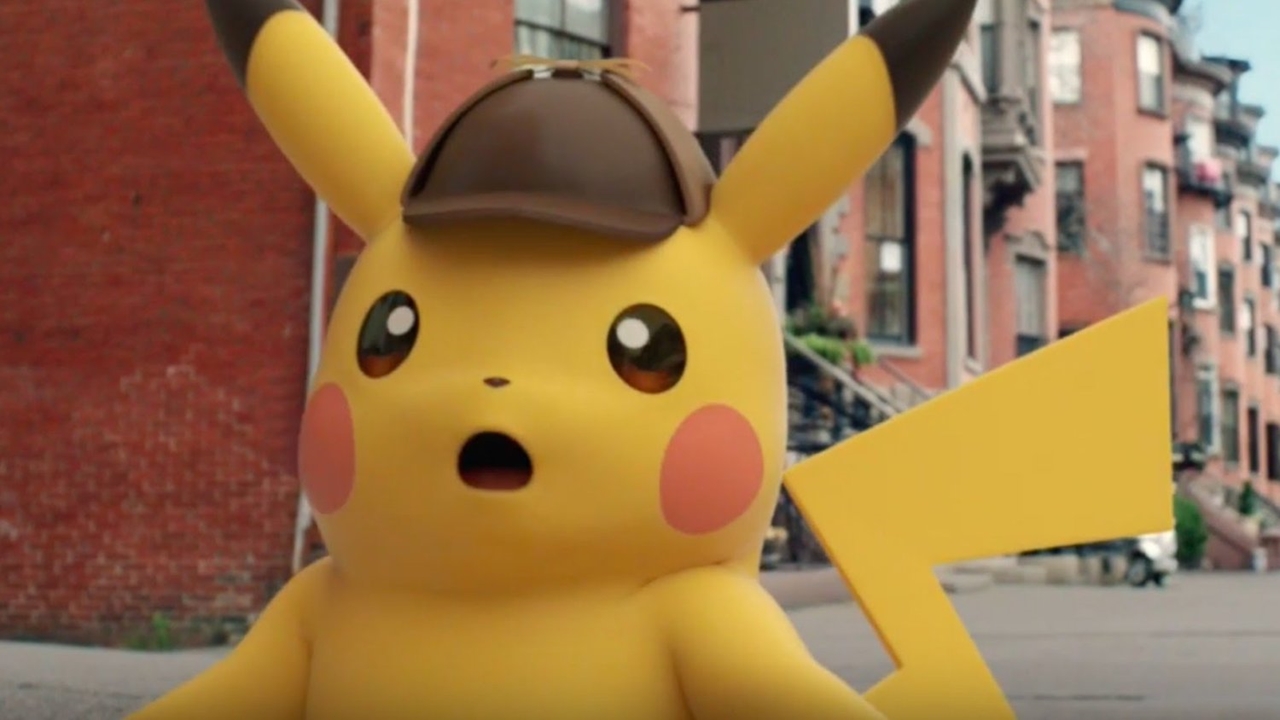 While we’re sure everyone and their pet Arceus are hyped for Pokémon Sword and Shield, they’re not the titles grabbing headlines today.

Instead, we’ll be covering the other two games that were introduced at press conference this morning: Pokémon Sleep and Pokémon Masters. 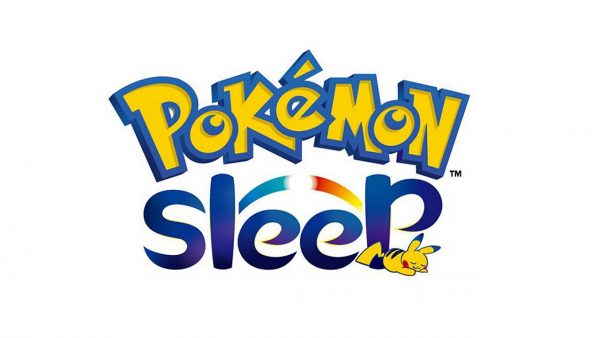 You know what would have been amusing? If this had been named ‘Pokémon Zs’ because I wouldn’t mind catching some right now.

First off, although Pokémon Sleep deserves a serious facepalm in the naming department, it’s actually pretty apt. Set to release in 2020, the game introduces new ways of playing the much-loved franchise, and as the company puts it: “give players something to look forward to wake up every morning.”

A bold claim indeed. The other teasers are no less vague: apart from a cheeky Twitter comment about interviewing multiple Snorlax, the most they’ve let on is that the app will track how long users sleep. But if I had to guess, I’d say Sleep sounds like an idle farming/battler hybrid.

Perhaps players could dispatch Pokémon on quests before they go to bed, collecting the rewards they return with in the morning. So essentially, it sounds like a passive, mobile-tailored version of Pokémon Mystery Dungeon. 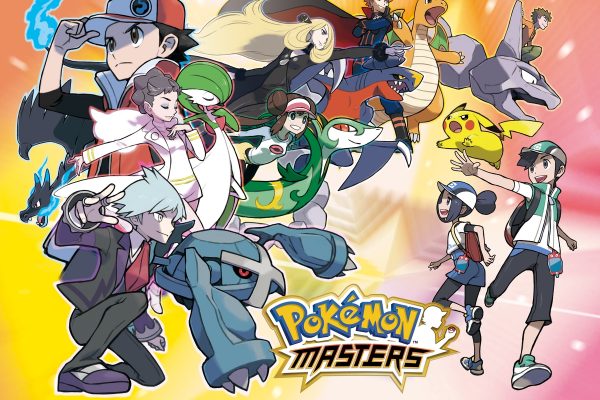 The second title let out of its Pokéball was Pokémon Masters, arguably the more interesting of the two. Masters is another mobile game, except you get to fight prominent Trainers from the franchise. These include protagonists like Red and Rosa as well as Champions like Cynthia and Lance. Needless to say, signature Pokemon such as Steven’s Metagross will be joining the fun too!

Overall, this sounds like a really neat game, but I do have one VERY important question to ask:

Will Whitney and her blasted cow be included too? Oh, the horror.

Snoozing and nostalgia aside

The Pokémon Press Conference also dropped two other bombshells. One of it hints at yet another mobile game that’s currently being worked on by developer DeNa, and the other is with regard to a MASSIVE cloud-storage platform. The brand-new platform, fittingly called Pokemon Home, will allow players to store and transfer their pocket partners between various games. 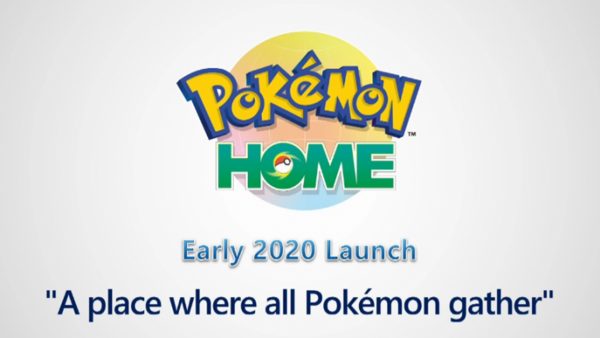 What’s cool about it is that not only will there be transfer options from spin-off titles like Pokémon Let’s Go!, but PokéBank support will be available for those hopping on from the 3DS as well. Long story short, the company is tying up loose ends before they go wholesale into the new Galar region.

Speaking of which, the next Pokémon Direct stream on June 5th will have more info and gameplay footage for Sword and Shield.

Kenneth is your dedicated jack of all trades gamer and borderline anime nut. When not writing, he likes to wind down with Overwatch, Apex Legends and a bit of Fate: Grand Order on the side.
Previous post gamescom Asia 2020 announced for Singapore, is ‘here to stay’
Next post Computex 2019: New Razer Blade laptops for content creators