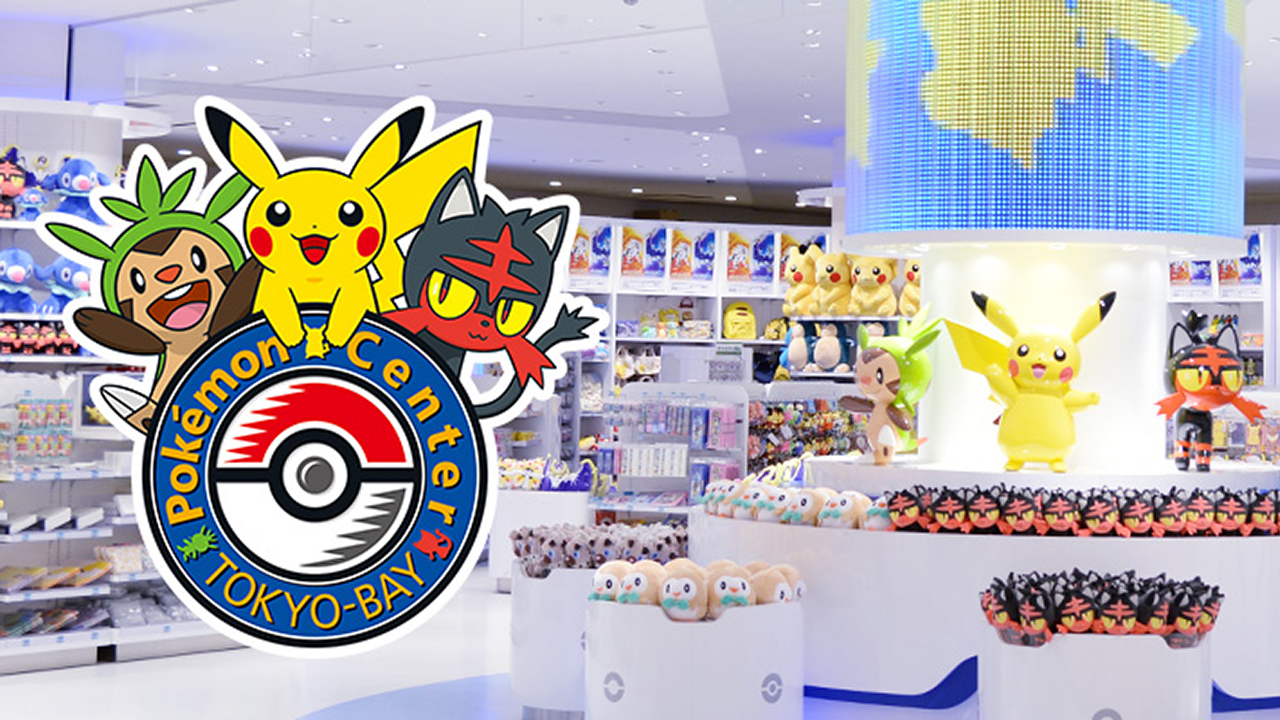 You won’t have to book a flight east for your next big Pokemon fix. Come March 2019, fans can simply head over to Jewel Changi Airport to empty their wallets at Pokemon Center Singapore, the first of its kind outside Japan.

According to Channel NewsAsia, the permanent retail store will operate like its Japanese counterparts, its shelves stocked with both regular and exclusive merchandise. These include “toys, stationery, trading cards and video games created just for Jewel.”

There are currently 12 Pokemon Centers and 14 smaller Pokemon Stores throughout Japan, with various locations carrying exclusive goods. Kyoto’s Center, for instance, has focused solely on traditional cultural motifs, with seasonal goods, green tea snacks, and a centerpiece featuring Ho-Oh for its resemblance to a phoenix.

They’ve taken a similarly thoughtful approach to the exclusive merchandise at other locations — even if it heavily involves Pikachu in different getups — so it’s pretty exciting to see what they have in mind for Singapore. With the store’s opening only a few months away, it’s likely that the designs are already finalized.

It’s spectacular news, though the question that’s invariably on gamers’ minds is whether The Pokemon Company will take over distribution in Singapore, especially if they intend on selling games. For instance, the highly anticipated Pokemon Let’s GO Pikachu/Eevee currently has order and pre-order incentives at Japanese Pokemon Centers, so perhaps we’ll see a similar approach here.

We’ve seen no shortage of love for the colorful pocket monsters in the past few years. Other than the globe-spanning mania that was Pokemon Go, Singapore has had a themed run, a cafe, as well as exhibitions, including one at Changi Airport in late 2016.

Jewel Changi Airport is a 10-story multi-development complex located in front of and connected to Changi Airport’s Terminal 1. It’ll be home to the country’s largest indoor garden, complete with a 40m-tall waterfall, which really sounds like a perfect photo backdrop for all your Pokemon Center Singapore goods.

Ade thinks there's nothing quite like a good game and a snug headcrab. He grew up with HIDEO KOJIMA's Metal Gear Solid, lives for RPGs, and is waiting for light guns to make their comeback.
Previous post Razer Blade 15 gets entry-level model and a limited Mercury White edition
Next post The first LEGO Overwatch model, Omnic Bastion!