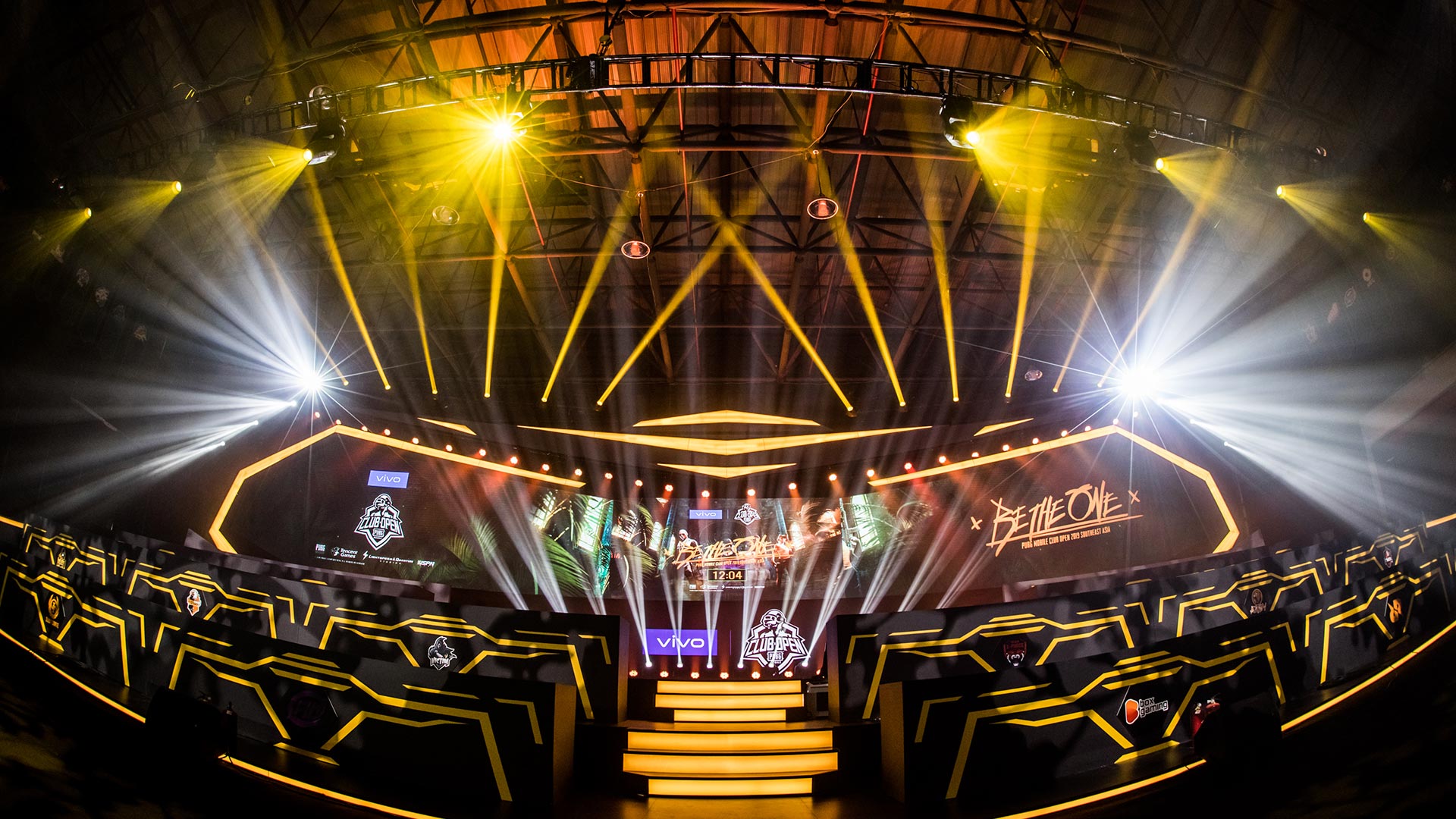 PUBG may have slid off gaming headlines (and China’s regulatory approval ) but the battle royale still enjoys a massive following in Southeast Asia through PUBG Mobile. So much so, in fact, that there’s a high-stakes tournament happening right now. 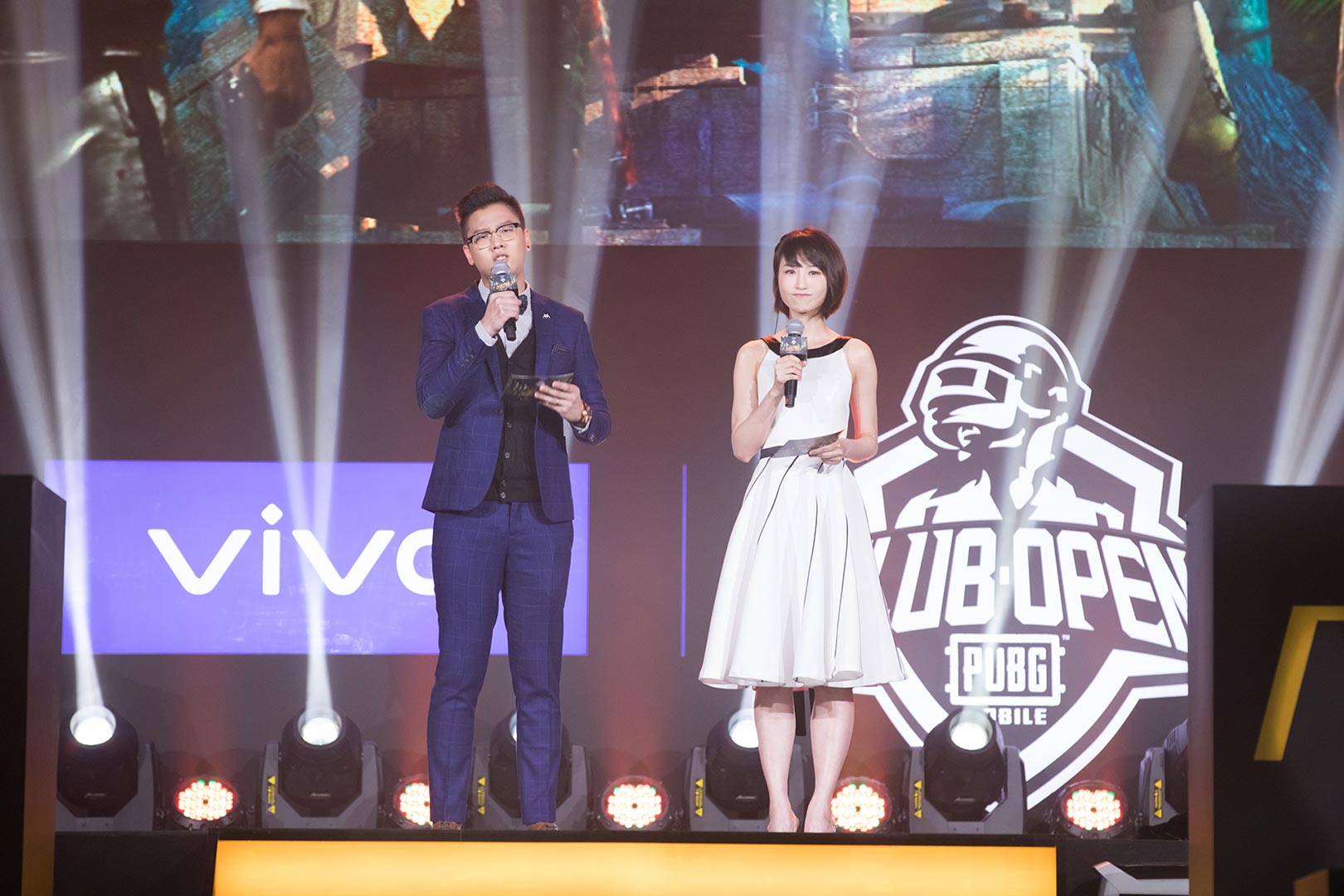 24 teams from SEA, 4 of which are wildcard picks, are fighting it out in hopes of advancing to the SEA Spring Championship next month. It all culminates this July in Germany with the world’s best teams, though PMCO lives on with the Fall split later this year.

Unfortunately, Singapore doesn’t have any skin in the tournaments, although our neighbours in Malaysia are fielding five teams. The rest hail from the usual suspects Thailand, Vietnam, and Indonesia. 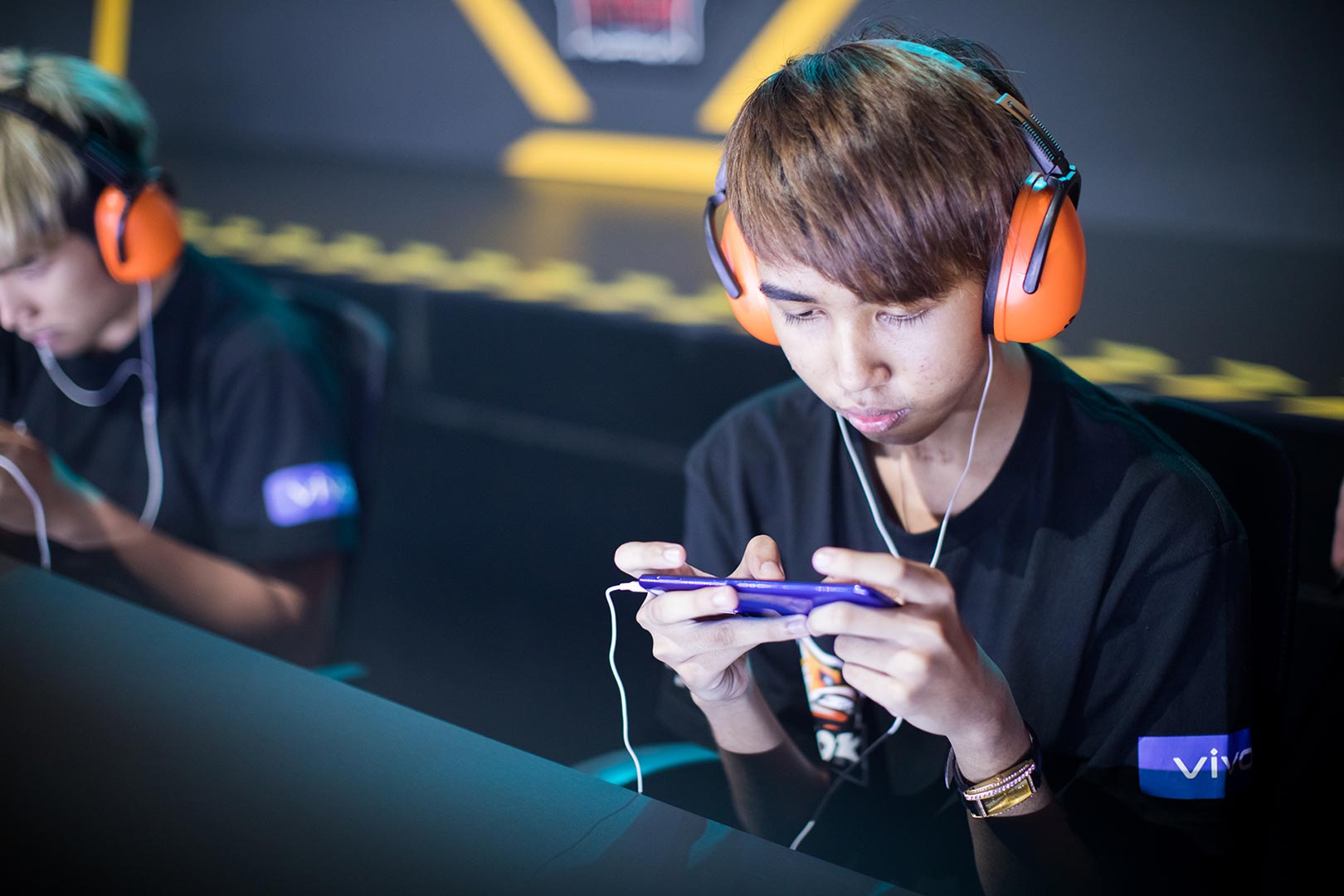 You can catch all of that last-team-standing action over at the PUBG Mobile Esports YouTube channel, where we are now into Day 3 of the competitions.

Part of PUBG Mobile’s skyrocketing popularity can be attributed to high-end gaming performance in affordable smartphones, such as Vivo’s V15Pro. Even other manufacturers have partnered with the battle royale game or cited it in performance boost benchmarks, speaking to just how large of a following it commands in the region.

…I could do with some chicken dinner right about now, too.

Ade thinks there's nothing quite like a good game and a snug headcrab. He grew up with HIDEO KOJIMA's Metal Gear Solid, lives for RPGs, and is waiting for light guns to make their comeback.
Previous post Deal Alert: AORUS X7, Razer Deathadder Chroma, Payday 2 and more
Next post Monster Hunter World: Iceborne revealed! Sets sail this year