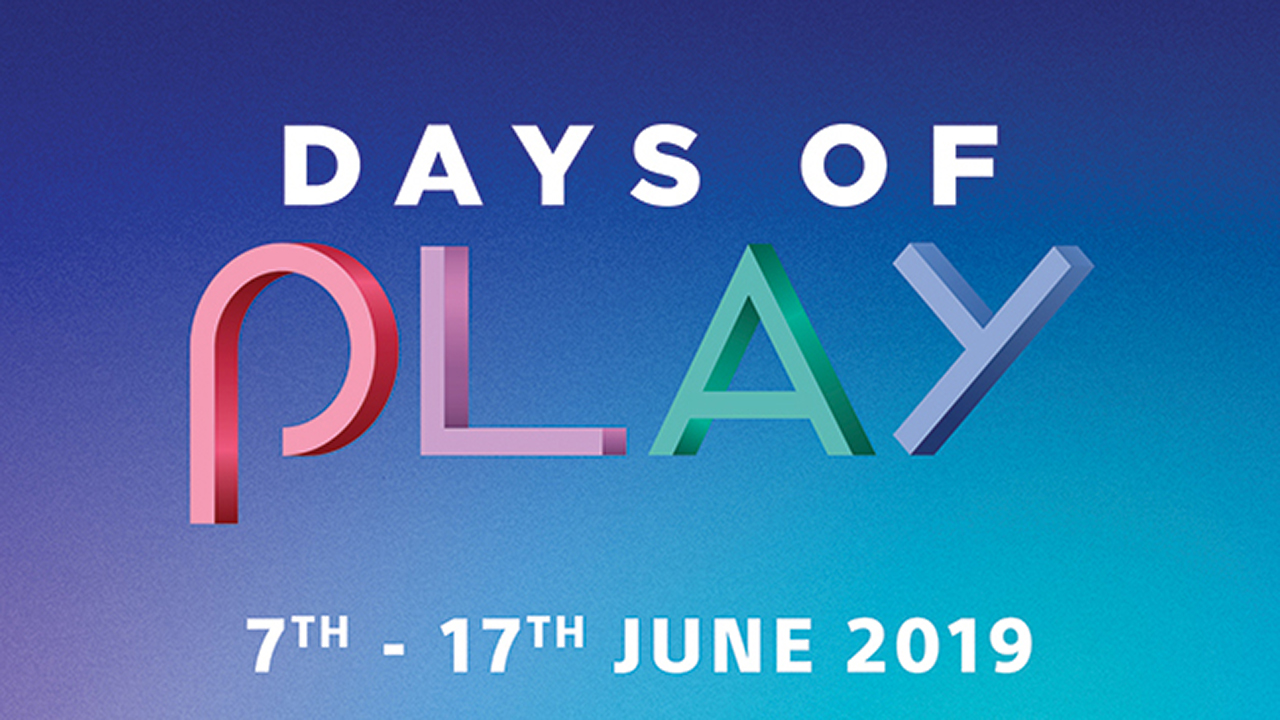 E3 is coming and that means PlayStation’s Days of Play! The celebrations have returned with a limited edition PS4 and a great deal of sales for their games, PS Plus memberships and console bundles.

The first thing to note here is that ‘Days of Play Limited Edition 2019’ PS4. First revealed during their last State of Play stream, this 1TB steel black console is retailing for $449. It doesn’t really have much going for it besides the four PlayStation buttons embossed on its surface, but hey — you do you. 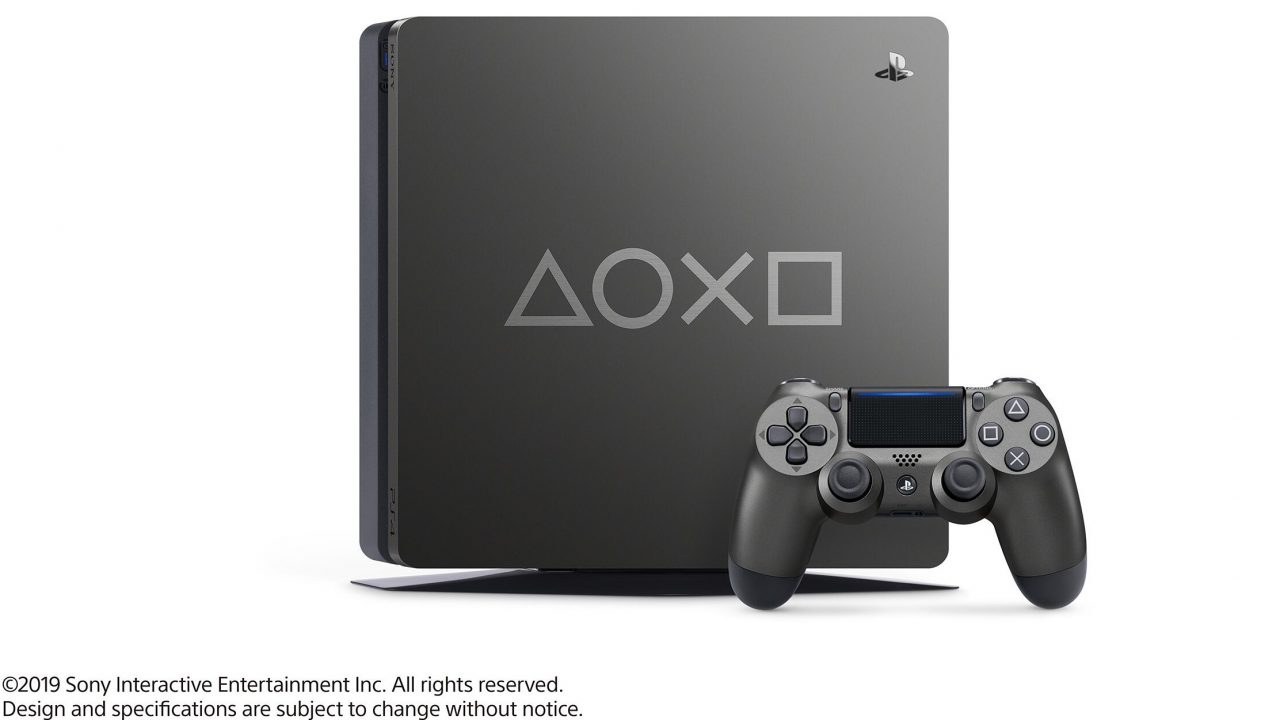 If you already have a PS4 and don’t want another, try the discounts Sony have slapped on a wide variety of products. That trailer above mentions exclusives such as Days Gone, Marvel’s Spider-Man and God of War will see prices as low as $21.90.

Since Days Gone just came out a month ago, we probably won’t see such huge discount on it; I suspect it’ll go for around $35 onwards. Games like God of War and Spider-Man are an absolute steal at just over $20 though, considering how good they are. 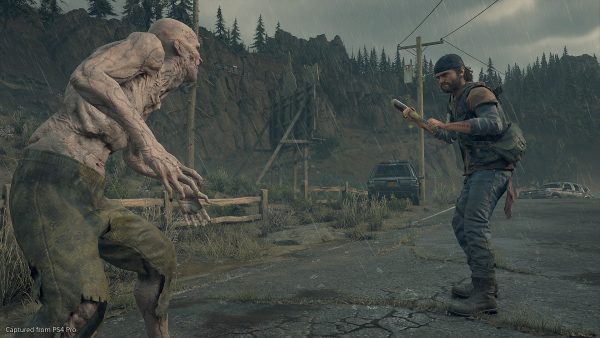 Aside from that, 3-month and 12-month PS Plus memberships are going at a 30% discount. Get the annual version from retail stores and you’ll also get an extra 3 months free. Considering that we usually get two free games every month, it’s a pretty worthy bonus for the other services.

Obviously, this is just the start. Expect big digital sales on the PlayStation Store during the Days of Play period, with even more offers and discounts certainly on the way.

Days of Play runs for 11 days from June 7-17, so mark those calendars and get ready for a much lighter wallet!

By the way… since we’re talking about PlayStation games, how about that Death Stranding reveal, huh?

Tim loves all sorts of things. Movies, TV shows, video games, comic books, cats and all that good stuff. What doesn't he love, you might ask? Minestrone soup. It is truly awful.
Previous post ViewQwest is officially the fastest ISP in Singapore!
Next post Australian teen who hacked Apple hoped to land a job there