PlayStation Now is heading to PCs 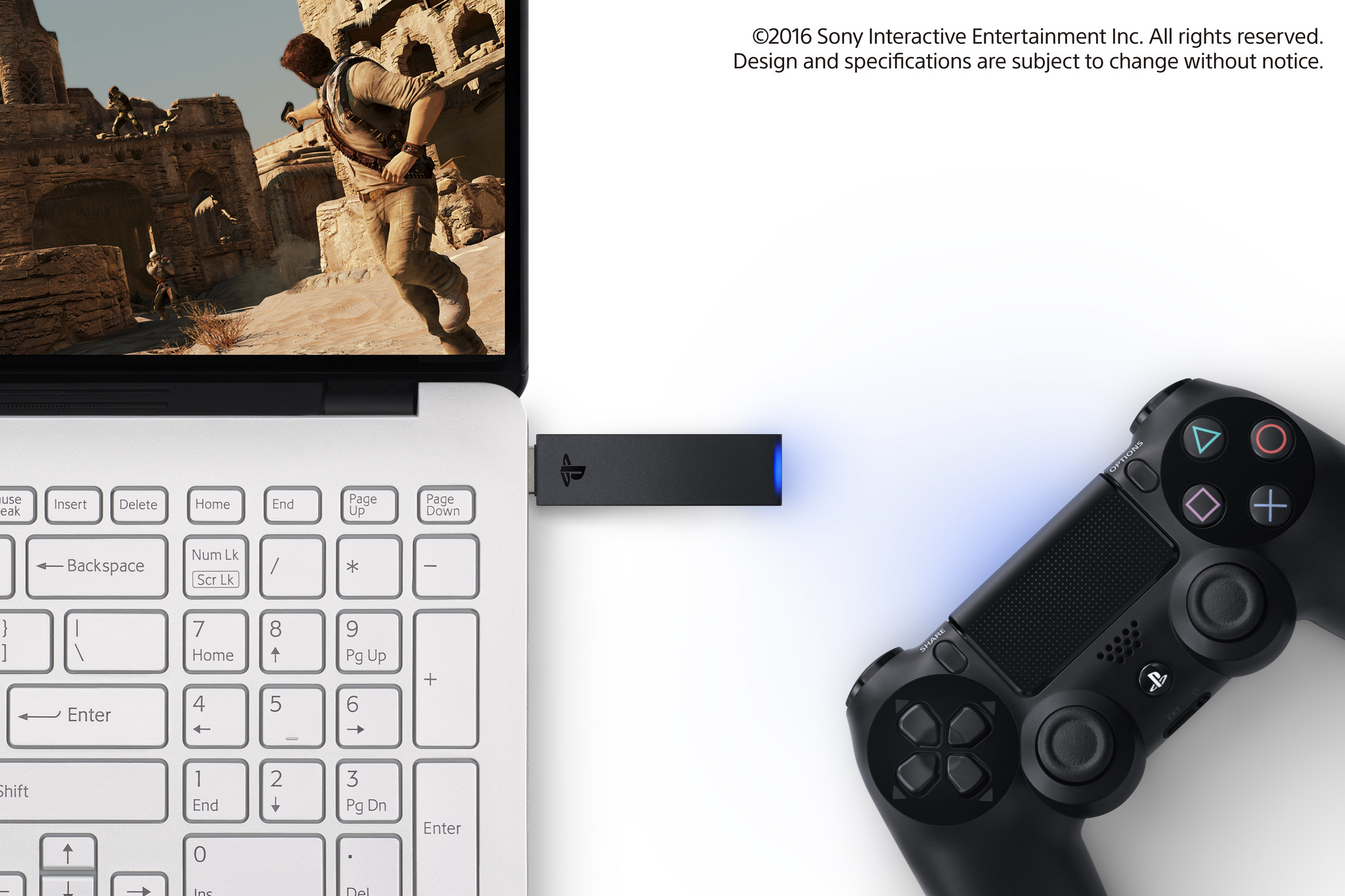 The console wars have taken on an entirely new form. Sony has announced that the PlayStation Now videogame streaming service will soon be available in parts of Europe and North America, granting PC gamers access to PlayStation 3 exclusives for the very first time.

PlayStation Now was first introduced in 2014, a result of Sony’s Gaikai acquisition. The service was touted to overcome platform limitations, delivering past-generation hits to not only the PlayStation 4 but also handhelds, smartphones, and even TVs.

While the video quality and input lag rely heavily on internet connections, users who’ve tried PlayStation Now report a fairly positive experience. Naturally, that convenience comes at a cost – a monthly subscription costs US$19.99 (approximately S$27), or US$44.99 for three months.

Alas, Singapore is just too far away. The closest eligible country is Japan, which entered beta testing late last year. For now, it seems our only bet at PS3 gaming will still be owning the console itself.

As for Mac owners, SIEA PR manager Andrew Kelly states that they are “evaluating Mac support for PS Now, but have nothing to announce at this time.”

It may not be as ideal as Microsoft’s Xbox Play Anywhere program, which grants both Windows 10 and Xbox One copies, but it does sidestep the awkward issue of games cannibalization. Since PS Now is limited to PS3 software, Sony is free to continue developing exclusives for the PlayStation 4 ecosystem. Accompanying the surprise announcement is a new accessory: a DualShock 4 USB Wireless Adaptor. Launching in early September at a suggested retail price of US$24.99 ($34), the device brings full PC and Mac support for the DualShock 4 controller – touch pad, gyroscopes, headset and all, provided the game supports them. Unfortunately, the adaptor only supports one controller.

It isn’t necessary, though, since you could always use a USB cable or a third-party tool such as DS4Windows instead.

Ade thinks there's nothing quite like a good game and a snug headcrab. He grew up with HIDEO KOJIMA's Metal Gear Solid, lives for RPGs, and is waiting for light guns to make their comeback.
Previous post ViewSonic will be the Official Gaming Monitor for SEA Major
Next post Dark Souls III continues with ‘Ashes of Ariandel’ on October 25