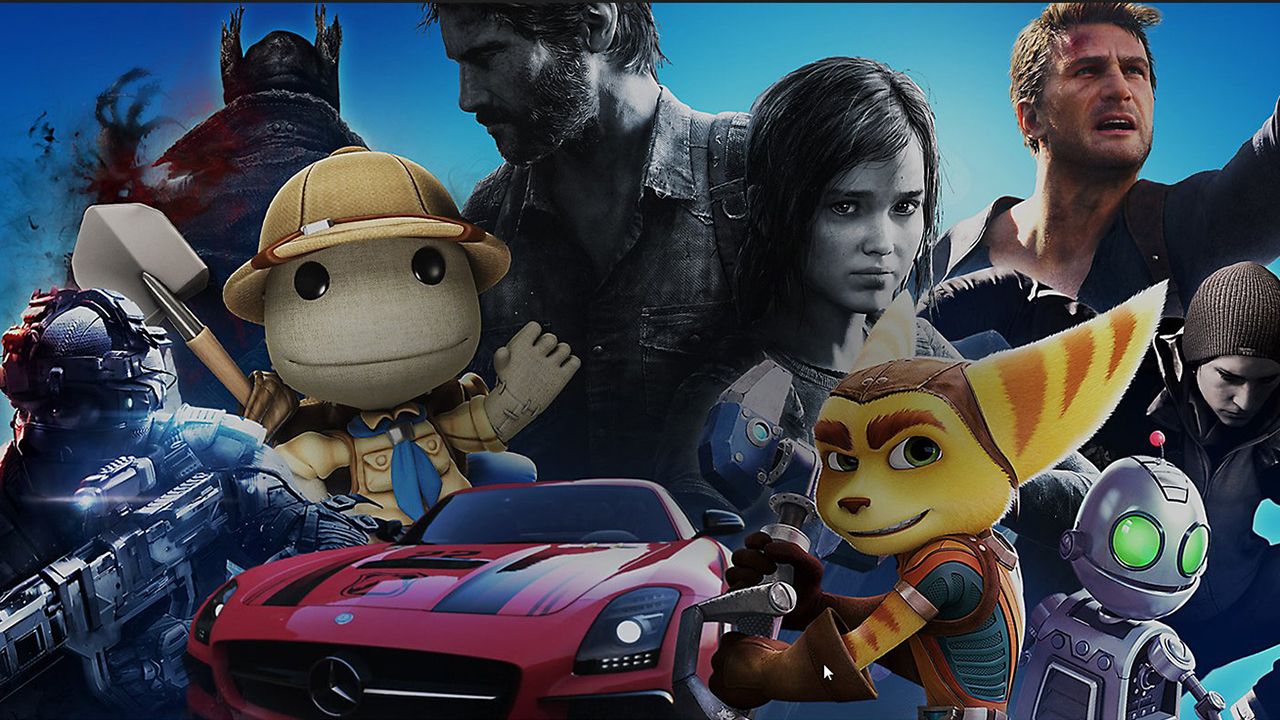 The new PlayStation Hits Series debuts in Singapore on 26 July 2018. Sony Interactive Entertainment will offer an initial line-up of 17 PS4 games at S$28.90 each, available on both the PlayStation Store and at authorized dealers.

For easy identification, the physical packages will have red banners splashed across the front and spine of the box art. It’s essentially a rebranding of the PlayStation Greatest Hits catalog, which previously offered select titles at $35.90 and $32.90 for physical and digital respectively.

Other than the reduced prices and redesigned visuals, it’s possible that the PlayStation Hits series will see more third-party titles. The coming line-up features games from both Ubisoft and Warner Brothers, though most of the 17 are still Sony-published releases. Chances are we won’t see EA taking part, as they have their Origin Access service to push titles onto.

Here’s the full list in all their stylized glory:

While $28.90 is a great price for what are mostly favorable games, it’s worth noting that some of these, such as The Last of Us Remastered, may go for cheaper during PlayStation’s digital sales or even “free” in PlayStation Plus’ monthly rotations.

Ade thinks there's nothing quite like a good game and a snug headcrab. He grew up with HIDEO KOJIMA's Metal Gear Solid, lives for RPGs, and is waiting for light guns to make their comeback.
Previous post Review – Bloodstained: Curse of the Moon proudly carries the Castlevania whip and torch
Next post NVIDIA and ASUS are running a PUBG-themed promotion till July 2018