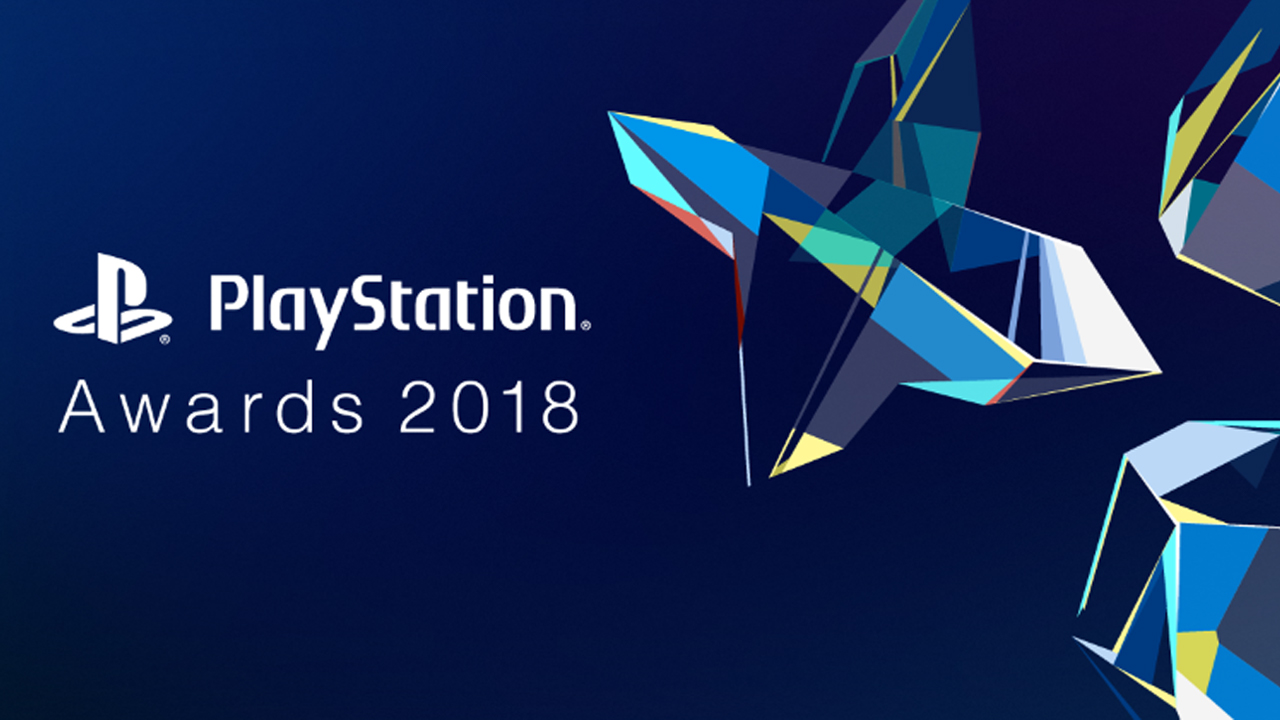 It’s time to get voting for the PlayStation Awards 2018. For just one week, fans in Southeast Asia may pick up to five of their favorite titles to win this year’s User’s Choice Awards. Put on your thinking cap too, for the person with “the best comments” gets to win a Jet Black PS4 Pro and a PS VR set!

Voting runs from now till 8 Oct, 10:59PM (SGT) . To qualify, you must hold a PlayStation account in Singapore, Malaysia, Hong Kong, Taiwan, Korea, or Indonesia.

Only titles “released or available for download” between 1 October 2017 and 30 September 2018 are available for voting, so expect to see a thorough and diverse mix in the list.

These includes PS3 and PS Vita games too, which means you can support landmark releases such as God of War and Marvel’s Spider-Man, the PS Vita’s Tokyo Xanadu, or indie efforts like Cat Quest and Dusty Raging Fist.

While you don’t have to pick five titles, every vote must be accompanied by a comment if you actually want a shot at the prize. I’d recommend typing those comments in Notepad or similar before getting to the actual voting — the form can only be submitted once, mistakes or not.

Visit the PlayStation Awards 2018 page to get started.

The PlayStation Awards has other categories too, though these are decided by Sony Interactive Entertainment. For reference, here are last year’s winners of User’s Choice Awards:

The awards ceremony will be streamed on YouTube Live on 3 December at 4PM.

Ade thinks there's nothing quite like a good game and a snug headcrab. He grew up with HIDEO KOJIMA's Metal Gear Solid, lives for RPGs, and is waiting for light guns to make their comeback.
Previous post Review: Razer’s Blackwidow Elite offers speed, comfort and reliability… with a price to match.
Next post What we think about Battlefield V’s pre-release sales