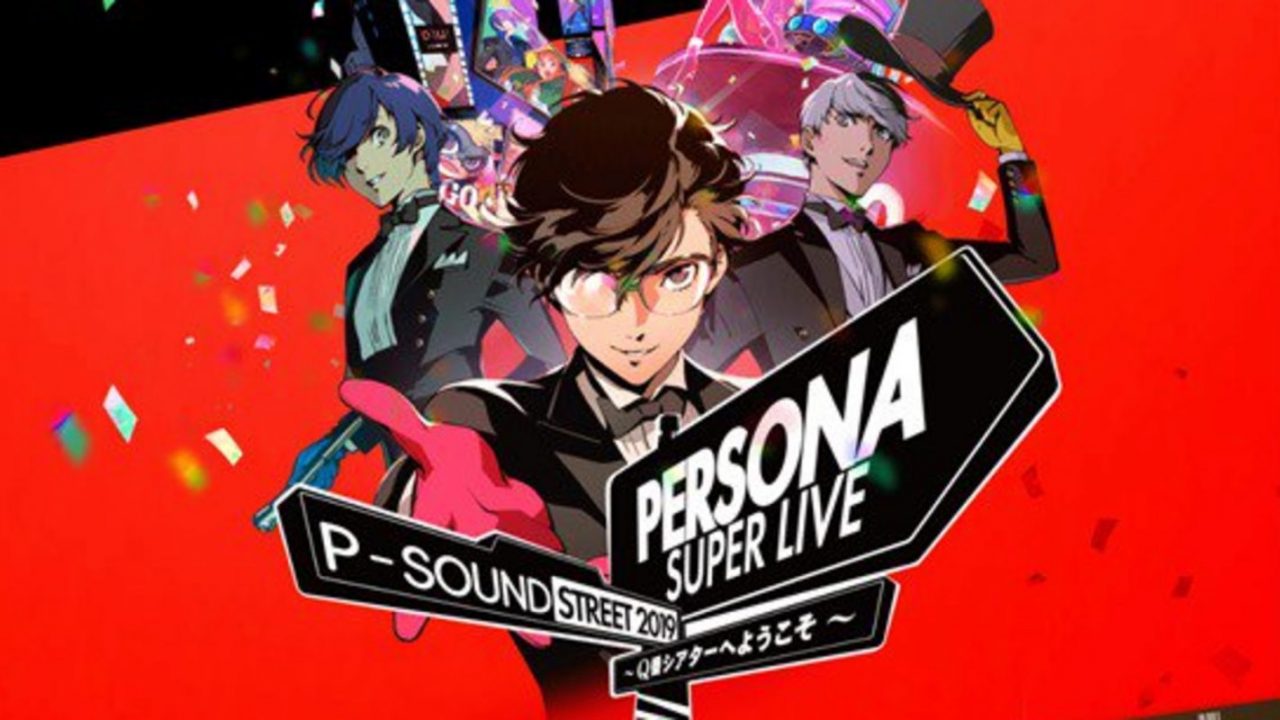 The Persona series has a long history with many fans. It’s only known for their gameplay and story but also its fantastic music. Celebrating this, Atlus will be live-streaming their Persona Super Live P-Sound concert in Japan to fans all around the world.

The two-day event will take place on April 24th and 25th, starting at 6pm (SGT) on Niconico for premium members. Non-premium members can still view the stream later at 6:30pm.

If Niconico is not your thing, you can also view the Persona Super Live concert from the official Persona Twitter account, also at 6:30pm.

For Persona 5 fans, Atlus will also be giving us more details on Persona 5: The Royal that was teased last year, as well as an announcement on Persona 5 S. News on the two games will air on the 24th and the 25th respectively.